After months of production hiccups and a stock roller coaster, Maryland-based biotech startup Novavax announced Monday that it had received the first emergency authorization for its COVID-19 vaccine in Indonesia.

Novavax shares jumped as much as 16 percent on Monday on the news, marking the largest single-day gain in two months. Yet, over a longer time span, Novavax stock is still down 11 percent from six months ago and 45 percent below its record high of $320 in February.

In the first week of October, Novavax shares fell 23 percent in just five days on news that vaccine competitor Merck had developed a highly effective oral treatment for COVID-19, which fueled speculation that the world might no longer need another COVID-19.

Shares took a hit again in mid-October, diving nearly 20 percent in one day, after Politico reported that Novavax was facing major challenges manufacturing enough jabs to fulfill its supply promise to COVAX and the U.S. government.

Novavax is one of the few drugmakers that received federal funding—through the Trump administration’s Operation Warp Speed program—at the beginning of the pandemic to develop coronavirus vaccines. The Maryland-based company received $1.75 billion from Congress and promised to deliver 100 million doses of its vaccine to Americans once the FDA authorizes it for emergency use. Novavax CEO Stanley C. Erck said on Monday that’s going to happen before the end of the year.

Novavax’s vaccine is fundamentally different than shots made by Moderna, Pfizer and Johnson & Johnson. It uses a lab-made version of the spike protein of the original coronavirus (which won’t get you sick) to train the immune system to produce antibodies to block the virus from entering cells when exposed.

A major advantage of Novavax’s vaccine is that it can stay stable for up to three months in at normal refrigerator temperature, making it easier to transport and store than mRNA-based shots.

The vaccine has proved highly effective in clinical trials. CEO Erck said more countries are expected to authorize the shot in the coming weeks and months. Novavax and its manufacturing partner, the Serum Institute of India, have applied for approval in India and the Philippines. Novavax on its own has applied for clearance in Canada and the U.K.

Novavax currently has a “buy” rating from analysts surveyed by The Wall Street Journal. The average price target is $290.33 with a high estimate of $305 and a low estimate of $272, according to six equity research firms making recommendations. Shares are currently trading at $172. 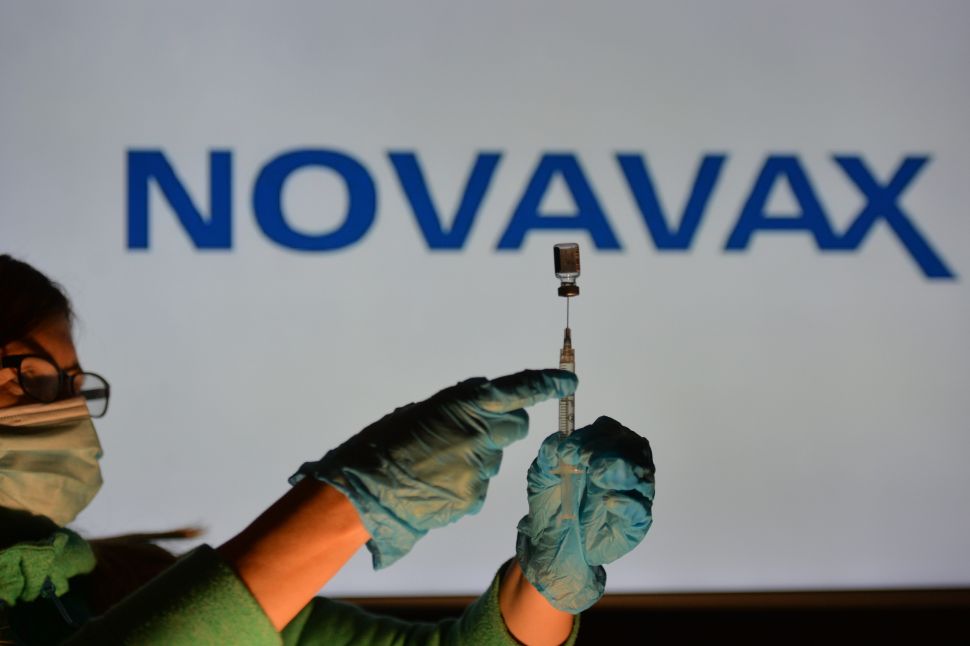