While You‘s Joe Goldberg left the East Coast behind, his IRL counterpart is putting down roots in New York. It seems Penn Badgley’s real estate preferences are more akin to those of his erstwhile Gossip Girl character Dan Humphrey, as the actor has just scooped up a three-bedroom, two-bathroom apartment in Brooklyn.

Badgley paid $1.83 million for the Park Slope co-op, which is located in an elevator building with a full-time doorman. The actor and his wife, singer and doula Domino Kirke, must have been quite determined to acquire this particular unit, as they actually paid $100,000 over the most recent asking price, as first reported by Dirt.

Badgley and Kirke’s new abode is located on the fifth floor of what is known as the “Art Deco Building.” The apartment features parquet floors throughout, with seven windows that look out at the famously family-friendly neighborhood below. Badgley and Kirke welcomed their first child together last year, so perhaps Park Slope’s stroller-ready streets were a draw.

The primary bedroom is outfitted with two closets and an en-suite bathroom with a stall shower. One of the other two bedrooms is currently in use as a study with a built-in wall unit.

While this appears to be the first time Badgley has purchased a home in Park Slope, he’s lived in several neighborhoods in Brooklyn over the years. He previously owned a loft in Williamsburg, which he sold in 2019, and prior to that, resided in Bushwick. Below, take a peek inside his new Park Slope abode. 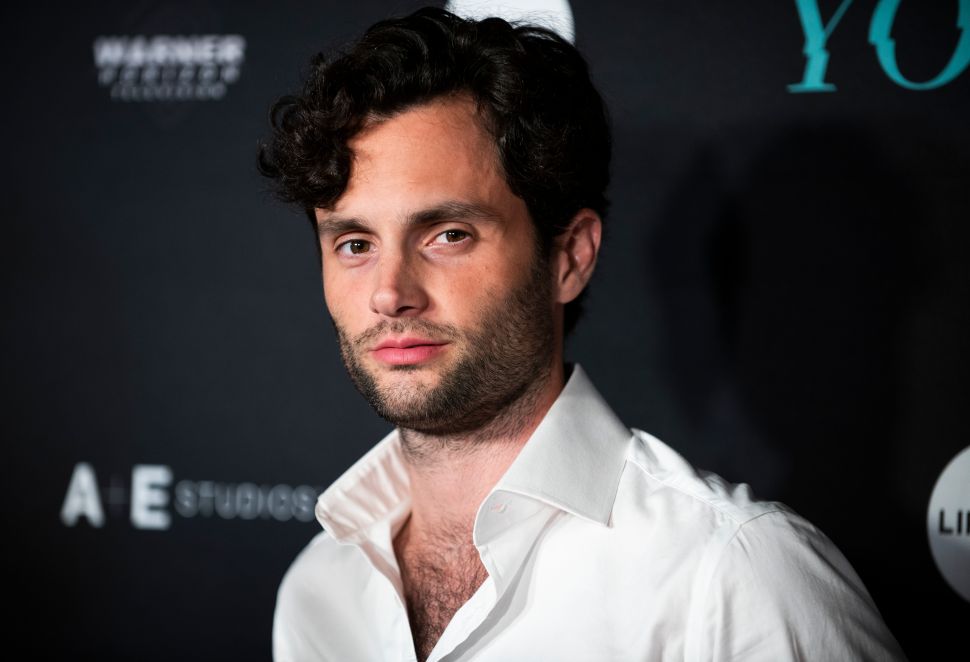