With the omicron variant of COVID-19 on the verge of starting a new wave of global infection, scientists are anxiously waiting for data to answer the big question: Do existing vaccines still work? They won’t have a definitive answer for at least a few weeks. Yet, vaccine makers are preparing for the worst and are already working on modified boosters targeting the new COVID strain.

The chief executives of Pfizer and Moderna, the two largest COVID-19 vaccine providers in the U.S., recently discussed their slightly different outlooks on to what extent omicron could erode vaccine protection and how well their companies can adapt.

Pfizer CEO Albert Bourla, the more optimistic of the two, said in an interview Monday that Pfizer can deliver a new vaccine targeting the omicron variant in less than 100 days if necessary, noting that the company was able to modify its original vaccine for the beta and delta variants quickly, although they weren’t widely used because the original shots proved effective.

“We have made multiple times clear that we would be able to have the vaccine in less than 100 days,” Bourla told CNBC’s “Squawk Box.” Pfizer made its first DNA template for a new vaccine construct on Friday, the initial step in the development process, the CEO said.

Bourla added that he doesn’t think omicron could render the original Pfizer vaccine completely useless. “I don’t think that the result will be the vaccines don’t protect. I think the result could be—which we don’t know yet—the vaccines protect less.”

“There is no world, I think, where [the effectiveness] is the same level [as] we had with delta,” Bancel told the Financial Times on Tuesday. “I just don’t know how much, because we need to wait for the data. But all the scientists I’ve talked to… are, like, ‘this is not going to be good.’”

Like Pfizer, Moderna said that it has been working on a strategy to study “variants of concern” since the beginning of the year. The company said in a statement on Friday that it is “working rapidly to test the ability of the current vaccine dose to neutralize the Omicron variant and data is expected in the coming weeks.”

Moderna is testing three existing boosters against the omicron strain while developing an omicron-specific booster candidate. The company has “demonstrated the ability to advance new candidates to clinical testing in 60 to 90 days,” it said in Friday’s statement.

The omicron variant was first detected in South Africa on November 24 and was marked by the World Health Organization as “a variant of concern” two days later. The new variant has more than 30 mutations on the spike protein, more than any previous COVID-19 strain. Some of the mutations are associated with higher transmission and a decrease in antibody protection, according to the WHO. 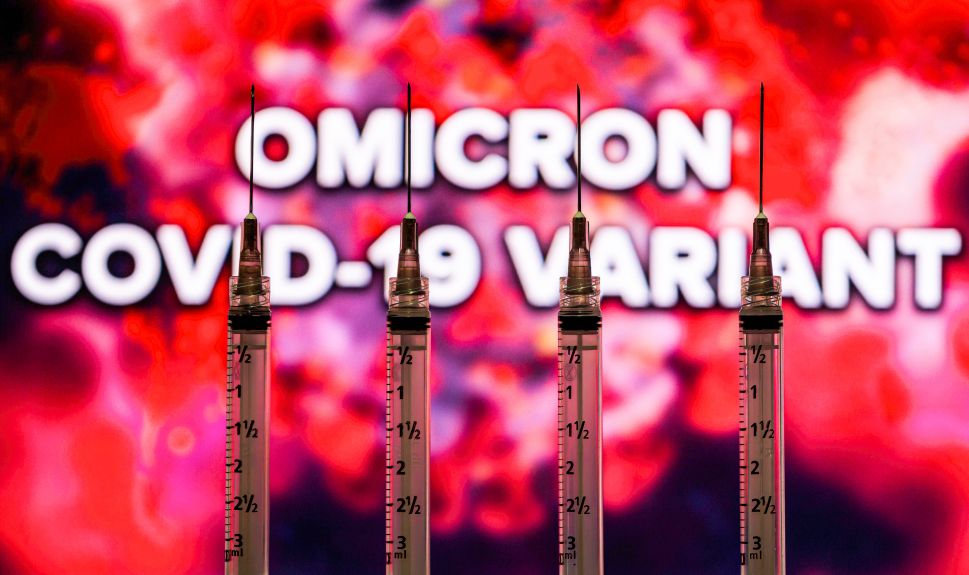