Queen Elizabeth is already busy preparing her home for the holidays. The 95-year-old monarch, who spent the night in the hospital in October, was recently instructed by her medical team to lighten her workload and get some much-needed rest for two weeks. The Queen was forced to cancel planned trips to Northern Ireland as well as Scotland, and instead has been resting at Windsor Castle.

She was, however, able to spend the weekend at her Norfolk country home, as she received approval from her doctors to travel to Sandringham. Queen Elizabeth left Windsor Castle by helicopter on Thursday, November 4, and headed to her Norfolk estate, where she’s been resting up.

The Queen was reportedly “delighted” she was able to travel to Sandringham, as she’s had it planned for quite a while, per the Mirror. The jaunt wasn’t just about a weekend away; the monarch also wanted to start making plans and preparing the home before she welcomes all the royals to Sandringham for the holidays.

Queen Elizabeth is reportedly determined to host her family at Sandringham for Christmas this year, after the royals all had to celebrate separately last year due to the coronavirus pandemic. The monarch wants everything in order before her family arrives in December, and she has the “firm belief” that it’s better she be there in person to “oversee everything as much as possible,” according to the Mirror.

The Queen traditionally arrives at Sandringham a few days before Christmas; the other senior royals gradually join her at the Norfolk estate closer to the actual holiday. They all celebrate with a big Christmas Eve luncheon, and attend Christmas Day services at St. Mary Magdalene Church.

Queen Elizabeth isn’t staying put at Sandringham until the holidays, though, as she’s expected to return to Windsor Castle in the coming days, where she’s continuing to take on “light” duties and virtual engagements. While Queen Elizabeth won’t be able to attend the Festival of Remembrance gala on Saturday, November 13, Buckingham Palace said that it’s the Queen’s “firm intention to be present for the National Service of Remembrance on Remembrance Sunday,” when the royal family will gather at the Cenotaph in London on November 14 to honor fallen servicemen and servicewomen. 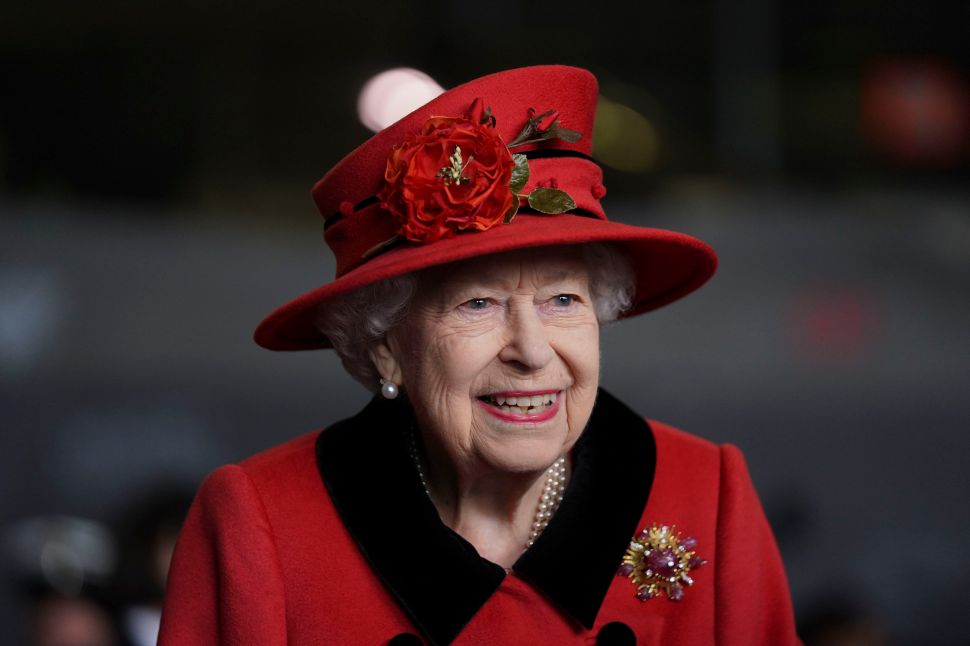