When it comes to Hollywood and intellectual property, the value of familiarity seems to be more important than anything, even profits.

Denis Villeneuve’s Blade Runner 2049 needed to gross at least $400 million in 2017 to be considered a victory. Despite strong critical reviews, the movie topped out at less than $260 million. That same year, Alien: Covenant, Ridley Scott’s divisive $100 million entry in the long-running franchise, barely surpassed $240 million in ticket sales. Yet despite those disappointing dollar amounts, Hollywood remains willing to place bets on both franchises. Adult Swim and anime streaming service Crunchyroll are currently airing the animated series Blade Runner: Black Lotus while Fargo creator Noah Hawley is developing an Alien TV series for FX.

Original Blade Runner and Alien director Ridley Scott has confirmed that he is developing live-action TV series for both properties with pilot episodes already written. The 83-year-old filmmaker, who recently directed House of Gucci and The Last Duel, revealed his plans to BBC on Monday. “We [have already] written the pilot for Blade Runner and the [show] bible. So, we’re already presenting Blade Runner as a TV show, the first 10 hours,” he said, per Variety. Scott noted that Alien was receiving a “similar” approach for an 8-10 hour show.

It is believed that Scott and Hawley’s previously announced project are one and the same, though this is the first we’re hearing of a live-action Blade Runner show. It is unclear at this time if this would be a TV adaptation of Scott’s film (which he has notoriously tinkered with for years with re-releases of extended director’s cuts); a fresh adaptation of the source material, Philip K. Dick novel Do Androids Dream of Electric Sheep?; or an original tale set within the established Blade Runner universe. It’s also unknown if the series has a home yet. Production company Alcon Entertainment partnered with Warner Bros. for the release of 2049, which positions HBO or HBO Max as a potential destination for a small-screen extension.

The diminishing box-offie returns indicate that both franchises have run their course as theatrical bets. But with passionate, multi-generational fan bases, the hope is that the IP can live on as successful small-screen installments. Hawley’s Alien TV series will be the first in the franchise to be set on Earth and is expected to debut in 2023. Last year, the creator told Observer he wanted to focus on the themes, characters, and human drama adjacent to the alien action. 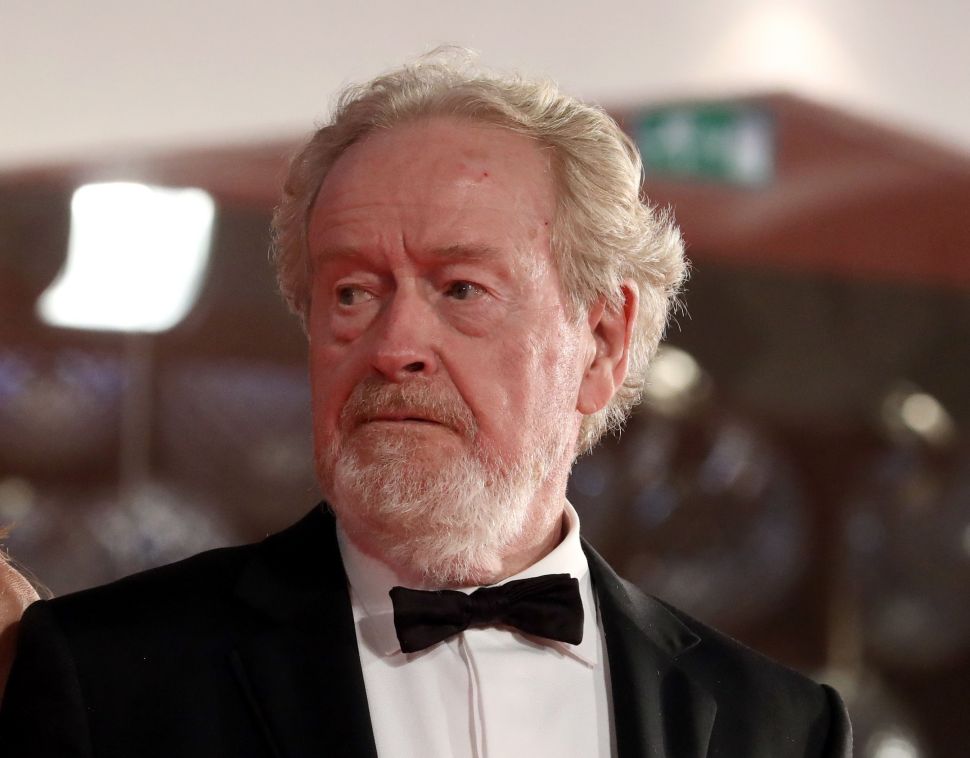