SpaceX is indisputably the most valuable space company in the world right now, most recently valued at a whopping $100.3 billion after a secondary share sale in October. Yet, the company’s financial situation is a constant mystery due to its private status. A newly leaked internal email from CEO Elon Musk suggests that SpaceX’s cash position doesn’t look so good.

In an email on Monday, first seen by Space Explored, Musk told SpaceX employees that the company faces “genuine risk of bankruptcy” unless it speeds up the production of Raptor engines, which are used in its next-generation Starship launch system.

“The Raptor production crisis is much worse than it seemed a few weeks ago,” Musk wrote in the email. “We face genuine risk of bankruptcy if we cannot achieve a Starship flight rate of at least once every two weeks next year.”

That’s the current flight rate of SpaceX’s Falcon 9 rockets. This year so far, SpaceX has launched 26 Falcon 9 missions, which is the same amount as last year.

Starship is the next-generation reusable rocket designed to replace Falcon 9 in regular missions, most importantly Starlink launches, as well as carrying cargo and passengers to the moon, Mars and possibly beyond.

Starship is significantly larger than Falcon 9. A complete launch system, consisting of a Super Heavy booster and an upper stage, stands at 395 feet (120 meters) tall, about twice the height of a Falcon 9 booster topped with a Dragon capsule. Therefore it requires a lot more thrusting power. Launching the complete Starship system to Earth’s orbit would require as many as 39 Raptor engines.

SpaceX has flown multiple prototypes of the Starship upper stage to suborbital altitudes. Its first orbital test is expected to launch in January or February 2022, as soon as SpaceX receives its launch license from the FAA. It took SpaceX five attempts to successfully land a prototype upper stage. So there’s no guarantee it can nail the orbital test on the first try.

Musk said in the email that he had planned to take the Thanksgiving weekend off, but, after discovering the Raptor situation, decided to work on the engine production line through the long weekend.

“We need all hands on deck to recover from what is, quite frankly, a disaster,” he wrote.

SpaceX has a stronger revenue stream than any of its competitors thanks to its steady flow of NASA contracts and growing commercial launch business. However, SpaceX likely burns cash faster than anyone else, too, because of it two capital-intensive projects: Starship and Starlink. 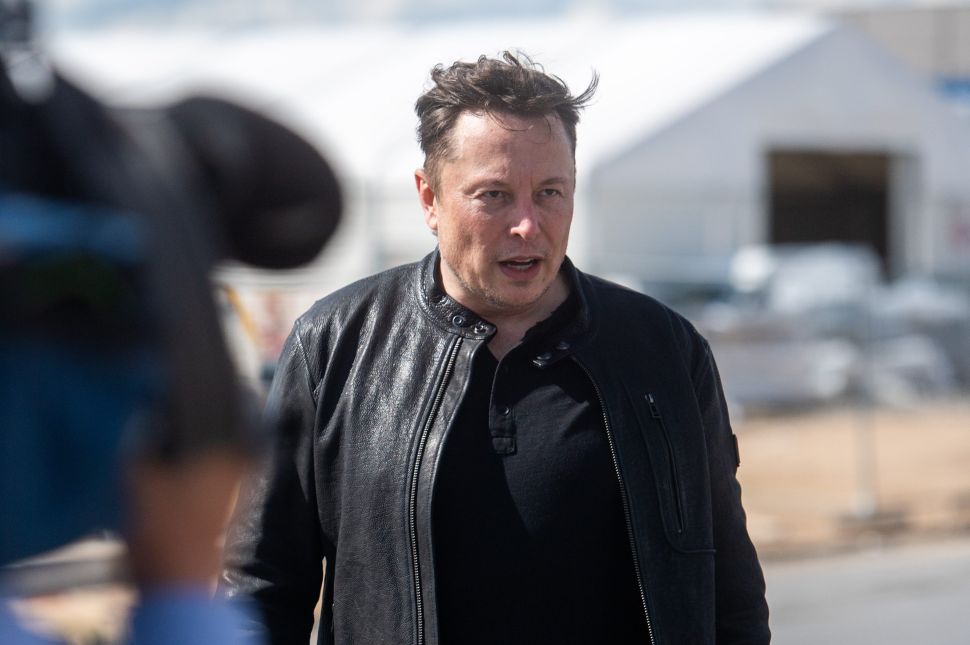