Since its successful high-altitude test flight in May with a prototype called SN15, SpaceX has been preparing for Starship’s first orbital test, which would require a giant booster called Super Heavy Launch Vehicle, at the company’s Boca Chica, Texas facility for months. SpaceX originally aimed to launch the system in August. But regulatory progress suggests that we won’t see it blast off this year.

The Federal Aviation Administration said on Monday it expects to conclude the environmental review of SpaceX’s upcoming Starship flight on December 31, meaning that a launch date in 2021 is out of the question.

Environmental review is part of the FAA’s licensing process for airspace use. In September, the agency released a 151-page draft environmental review of Starship’s orbital flight. The document looked at potential environmental impacts of the proposed flight, including local road closures around the launch date and debris recovery after the launch, among other issues. During the public comment period, which ended on November 1, the FAA received more than 17,000 written comments. It also received 121 oral comments during two virtual public hearings in October.

The environmental review is led by the FAA and involves five other federal agencies (NPS, USFWS, USCG, USACE and NASA) and four state regulators (TPWD, THC, TGLO and TxDOT).

SpaceX CEO Elon Musk tweeted Monday that he appreciated the “hard work by FAA, U.S. Fish & Wildlife and Texas Parks & Wildlife” in the process and “strong local support” for the project.

The hard work by FAA, US Fish & Wildlife and Texas Parks & Wildlife is much appreciated, as well as the strong local support from Cameron County and Brownsville / South Padre!

Starship is SpaceX’s next-generation spacecraft designed to carry payloads and human passengers to the Moon and Mars. When stacked on top of a Super Heavy booster, the system stands about 395 feet (120 meters) tall, the largest of its kind ever built.

To date SpaceX has built 12 Starship prototypes and tested five for high-altitude (10 kilometers) flights. The first orbital test will use a prototype numbered SN20 and a booster named BN4. 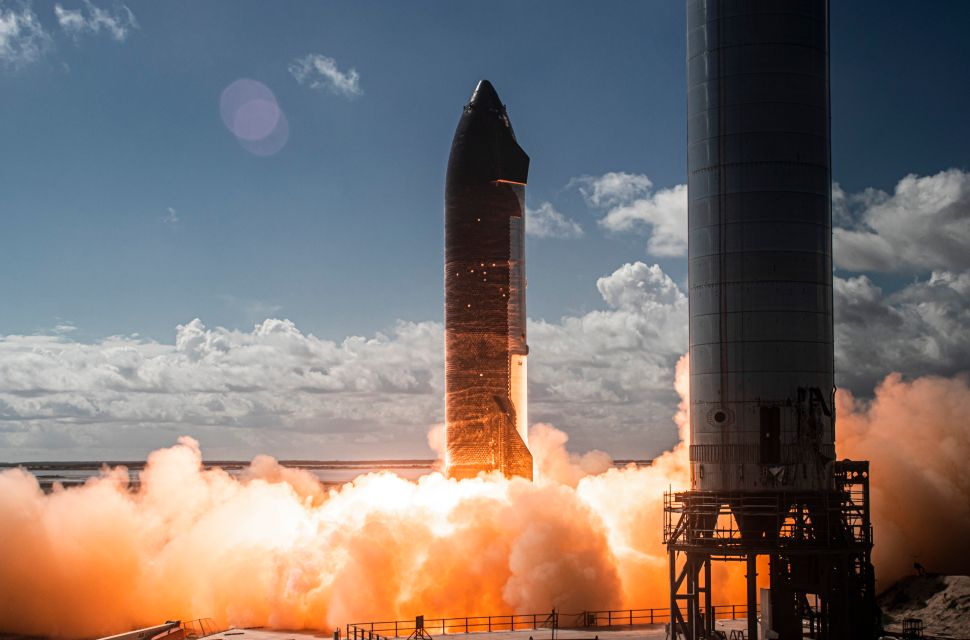