An exhaustive collection of antisemitic artifacts, knick-knacks, pamphlets and other such ephemera has recently been acquired by the German Historical Museum in Berlin, new reports indicate. The collection, which the museum said has never been commercially available, was exhaustively compiled in the 1980s by Wolfgang Haney, a Holocaust survivor who harbored Jews from the Nazis during the height of World War II. Haney, who’s also written six books, worked tirelessly to collect postcards, photographs, posters, coins, stickers; anything supposedly disposable or irrelevant that could further illustrate the antisemitic trauma Jews were subjected to at the hands of the Nazis.

“My desire and goal is to inform the German population, especially the youth, and explain that what the Nazis [did] was an unimaginable disaster for Germany,” Haney has said in a statement. “In schools they hear from teachers about the Nazis, but they’re not so informed. It’s very important that they know what happened. In earlier years, the Germans said that they did it and they [acknowledged that the Holocaust] was very bad. But now, slowly, the anti-Semitism is beginning again.”

Indeed, a rising tide of resurgent antisemitism has lately been staining the world. In January of this year, Manhattan’s Museum of Jewish Heritage in Battery Park City was tagged with a Confederate flag, an easily recognized symbol of white supremacy. Additionally, there’s been a recent significant uptick in thefts of Nazi memorabilia from museums, and such artifacts have also been fetching large sums at auction.

Raphael Gross, the director of the German Historical Museum, said in a statement that Haney’s collection “will help us and our visitors reach a deeper understanding of how widespread antisemitic views, images and hate propaganda were in Germany and other European countries from the middle of the 19th century.” 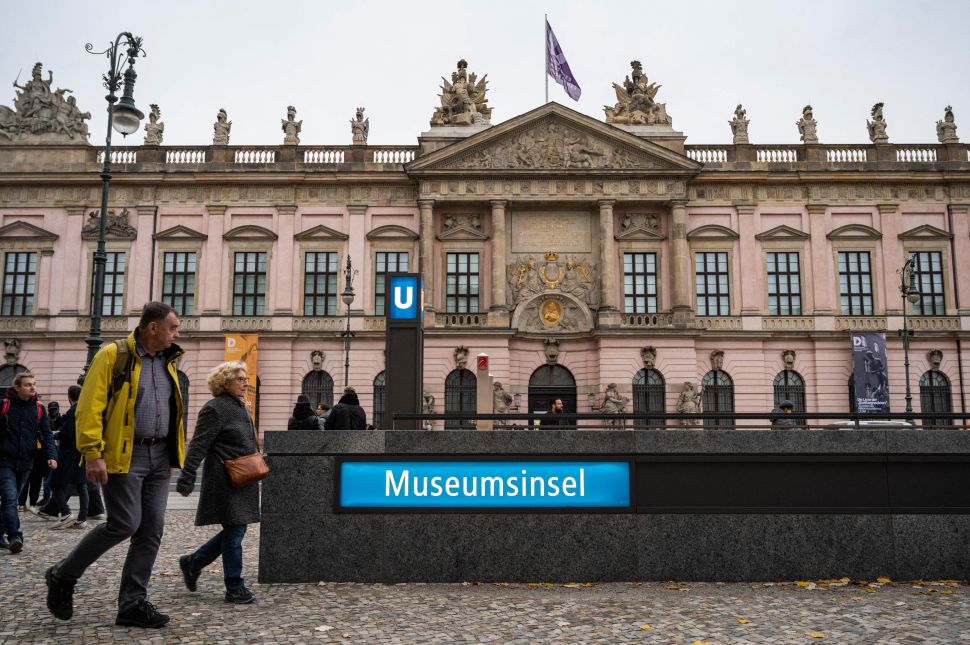