In June, the Metropolitan Museum of Art announced that it would be imminently returning two 16th century brass plaques, Warrior Chief and Junior Court Official, and one 14th century brass plaque, Ife Head, to Nigeria. The items were officially repatriated during a ceremony on Monday of this week that included both the Metropolitan Museum of Art and the Nigerian National Commission for Museums and Monuments; both organizations agreed to continue to work together on loaning projects that include artifacts from Benin that could theoretically take place in the future.

As it stands, the Met currently has around 160 items from Benin City in its collection. The objects that the museum has elected to deaccession were delivered to Abba Isa Tijani, the director general of Nigeria’s National Commission for Museums and Monuments. “If other museums can do what the Met did, I think we would be able to give confidence to our audience, to our visitors,” Tijani said during the ceremony. “The issue of repatriation is now at the heart of the people. People are looking at museums, particularly in Europe, and saying: these artifacts are not legally owned, are not their own. Yet they display these objects and take all the credit.”

In October, Jesus College at the University of Cambridge, became the first U.K. institution to return a Benin Bronze to its country of origin. That same week, the University of Aberdeen in the U.K. also announced its intent to return a Benin Bronze: a sculpture of a Benin Oba (king). Earlier in November, Ngaire Blankenberg, the director of the National Museum of African Art, announced in a statement that several Benin bronzes housed in the museum had been selected for repatriation, indicating that a global repatriation trend is picking up steam, but is nowhere close to being complete. 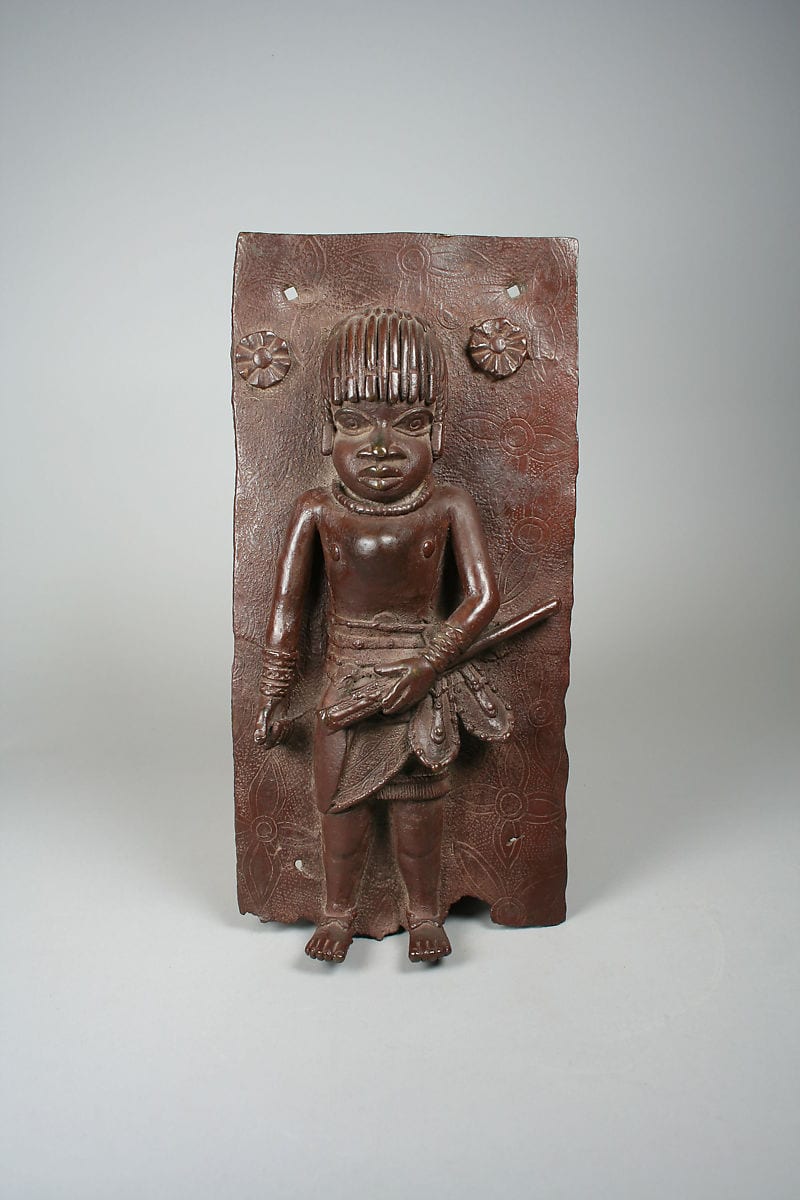