According to new reports, Benin bronzes housed in the Smithsonian Institute’s National Museum of African Art have been selected for repatriation, a development that’s recently been mirrored by several other institutions across the world. Germany is in accelerated talks to return its Benin bronzes to Nigeria, and just last week, Jesus College in the U.K. and University of Aberdeen also repatriated their Benin bronzes. Earlier this year, the National Museum of African Art had as many as 21 Benin bronzes on display in their collection, and has been able to trace the provenance of several of these objects directly to the forceful looting of the objects committed by the British in 1897.

“I can confirm that we have taken down the Benin bronzes we had on display and we are fully committed to repatriation,” Ngaire Blankenberg, the director of the National Museum of African Art, said in a statement. “We cannot build for the future without making our best effort at healing the wounds of the past.”

In total, the Met has approximately 160 items from Benin City in its collection, but the limited amount of artifacts that will eventually be delivered to Nigeria’s National Commission for Museums and Monuments. Meanwhile, the Ahiamwen Guild of artists, an organization based in Nigeria’s Benin City, recently proposed a trade to the British Museum that would see the latter institution’s Benin bronzes returned to Nigeria in exchange for a trove of contemporary art from Benin. 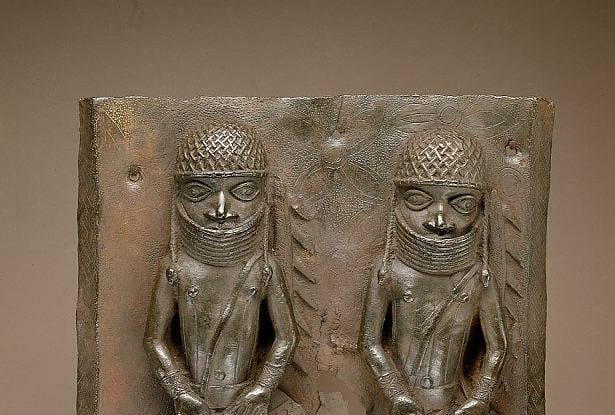