The U.K.’s Competition and Markets Authority is urging Meta, formerly known as Facebook, to sell Giphy, claiming its ownership of the GIF-making app and website would reduce competition between platforms.

Meta purchased Giphy for $315 million in May 2020. The CMA said Tuesday that Meta’s platforms account for 73% of the time U.K. users spend on social media, and its ownership of Giphy has the potential to restrict other social media companies’ access to GIFs. The regulator also noted that Meta’s purchase of Giphy already reduced competition in the display advertising marketplace.

Meta is falling under increased scrutiny from regulators worldwide for its anticompetition violations. The CMA fined Meta £50.5 million for violating an initial enforcement order following its acquisition of Giphy. Eyes are also on Meta following the release of The Facebook Papers, which revealed the company’s awareness of its damaging role in social and political issues. The regulator’s latest move indicates that the U.K. government is willing to take action against the social media giant for its control over the marketplace.

“We disagree with this decision. We are reviewing the decision and considering all options, including appeal,” Meta said in a statement. “Both consumers and Giphy are better off with the support of our infrastructure, talent, and resources.” 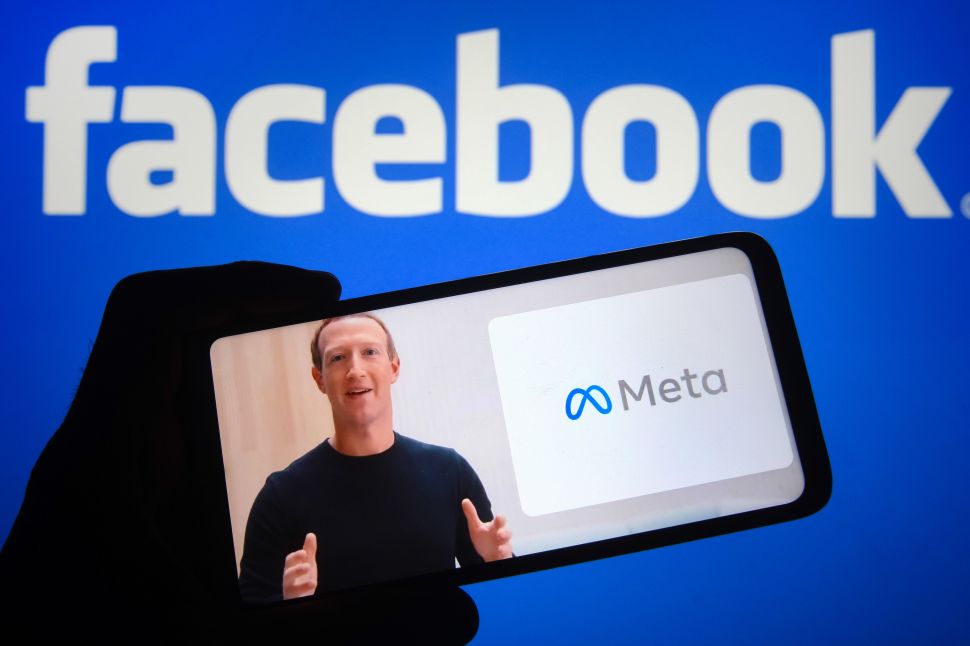