It’s going to be a long long weekend. Whether you’re cooking for Thanksgiving, working in retail, or traveling, the next few days promise to be exhausting in one way or another. Luckily, there’s a wealth of content to catch on streaming platforms that can ease your holiday woes, whatever they may be. Now let’s get to the meat and (mashed) potatoes of it all!

Netflix has been toying with awards season movies for a few years now, from Roma to The Irishman to Marriage Story. In 2021, the streamer is offering up writer-director Jane Campion’s The Power of the Dog as its main contender. This 1920s neo-Western has gotten rave reviews for its searing portrayal of toxic masculinity and its superb cast, which includes Benedict Cumberbatch, Jesse Plemons, Kirsten Dunst, and Kodi Smit-McPhee. Netflix has also done us all a favor by putting much of Campion’s filmography on its platform, including Palme d’Or winner The Piano and the sad, beautiful, tragic Bright Star—a personal favorite of mine. The Power of the Dog premieres December 1st.

Kevin Hart shows a wildly different side of his acting range in True Story, a new limited series thriller. When famous comedian The Kid returns to his old Philadelphia stomping ground for a gig and some time off, he expects a grand homecoming show. Instead, he’s drawn into the orbit of his hedonistic brother, played by Wesley Snipes, and a night of dangerous debauchery ensues. The consequences play out over the next few days, with criminal undergrounds, overdoses, and dead bodies (oh my!). It’s an interesting pivot for Hart, and there’s enough talent here to keep the series engaging. True Story is available to stream now.

Halle Berry pulls double duty in Bruised, not only starring but making her directorial debut. The story revolves around Jackie Justice, a former MMA fighter aging out of competition who must contend not only with a compelling offer to return to the ring but the appearance of her young son, who she’d put up for adoption years before. Berry’s talent in front of and behind the camera anchor the film, even as it gets trapped in some sports genre tropes. Bruised is available to stream now.

Hulu injects some true-crime fun into the cheerful slurry of Christmas content by adding Hustlers to its December slate. The 2019 box-office hit revolves around a group of rogue strippers—led by Jennifer Lopez—who steal from the rich (namely stock traders and CEOs) after the 2008 recession. It’s filled to the brim with sharp writing and acting. Plus, Hustlers has a scene that takes place during Christmas—that’s enough to make it a holiday staple, right? Hustlers will be available to stream starting December 1st.

If you need a movie touting semi-wholesome family fun this Thanksgiving, Little Miss Sunshine has you covered. This charming mid-2000s dark comedy focuses on a long-haul family road trip to the Little Miss Sunshine beauty pageant in California. This movie has everything: an overworked mother, a life coach father, a recently suicidal uncle, a goth teen, an awkward little girl, and a wildcard of a grandfather who got kicked out of his retirement home. What else could you want in a family? Little Miss Sunshine is available to stream until November 30th.

Alternatively, if you need a movie that makes your family seem functional in comparison, you might want to give Mommie Dearest a watch. Based on the memoir of Joan Crawford’s daughter Christina, this soapy melodrama depicts the Golden Age actress in all of her overwrought infamy. Endlessly quotable, at times so patently ridiculous it becomes an unintentional cult comedy, it’s a perfect film for when your family get-togethers get to be a bit too much. Mommie Dearest is available to stream until December 1st.

How to With John Wilson

Frankly, I do not have much knowledge about this show other than the fact that my brother has been plugging it relentlessly via text for the past several weeks—and that a new season is imminent. According to him, “to watch How to With John Wilson is to experience being alive,” and “it’s almost like Borat if it was a documentary on New Yorkers.” Produced by Nathan Fielder, creator of cult favorite Nathan for You, How to With John Wilson is another docu-comedy series, both darkly funny and deeply empathetic. I’ll likely end up watching it over Thanksgiving weekend with my brother, so why don’t you take a chance on it too? Season 2 of How to With John Wilson premieres Friday, November 26th. 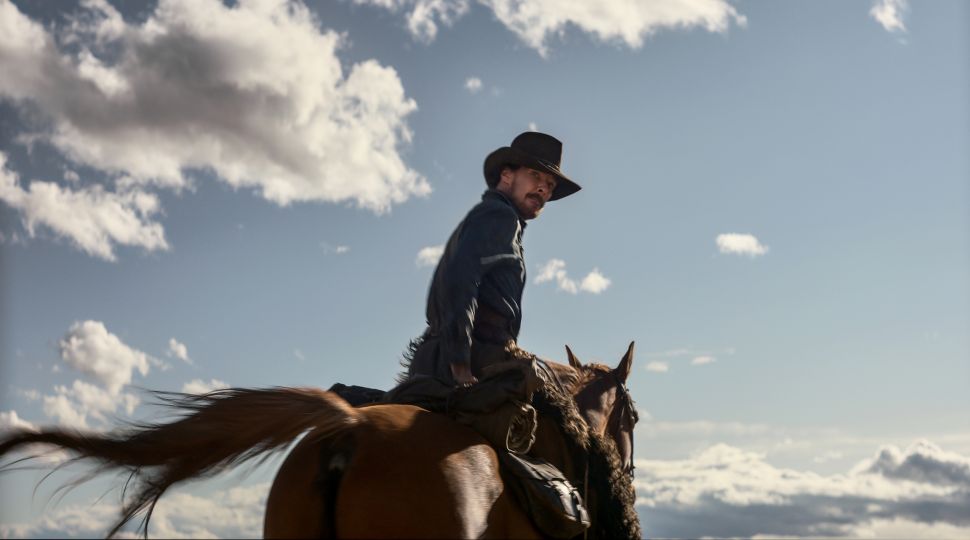