Students at Syracuse University used the anonymous discussion app Yik Yak to organize and protest rape culture in Greek Life in September, urging the school to take action. But according to Karla Perez, a freshman at Syracuse’s Newhouse School of Public Communications, Yik Yak is also used to make racist and sexist comments. Unlike most social media apps, Yik Yak does not require registration in order to post.

“They’re degrading women and objectifying women, but at the same time we’re also bringing awareness to sexual assault,” Perez said. She also wrote an op-ed in The Daily Orange, the school’s student newspaper, urging students to reexamine what they post on Yik Yak.

None of this is a new phenomenon.

Once valued at $400 million, Yik Yak shut down in 2017 after significant criticism for facilitating bullying and harassment. To address the issues, the company added a requirement for users to register and took steps to stop some students from accessing the app while on high school and college campuses. Despite these actions, the company struggled to monetize. After Yik Yak dissolved, its intellectual property rights and other assets were purchased by payment giant Square for $1 million. Square redeployed the Yik Yak engineering team and sold the app in February of this year. In August, Yik Yak appeared again in the app store under new, anonymous ownership. There is, once again, no requirement to register.

Who is behind Yik Yak? What is Uloop?

According to a document obtained by the Observer, Corey Cleek, the co-founder, and chief executive officer of college marketplace Uloop and an adjunct professor at Vanderbilt University’s business school, is the primary registered agent for Yik Yak LLC. In addition, the Yik Yak trademark is registered to the same address, and by the same attorney of record, as Uloop. The Michigan address listed on Yik Yak’s trademark filing is the residence of Uloop treasurer Greg Edson, according to paperwork filed with the state of Michigan.

Yik Yak, Corey Cleek, and attorney Amy J. Everhart did not respond to Observer’s inquiries about Cleek or Uloop’s relationship to Yik Yak, about the app’s resurgence on college campuses or their businesses generally. A Tennessee businessman who has held roles at eBay and Amazon, Cleek’s role and involvement with the app remain unclear. Text messages to his cellphone number were read, but not answered. Square did not respond to questions about the sale of Yik Yak.

Uloop, Cleek’s business enterprise for college kids founded in 2007 and funded in part by newspaper giant Gannett, allows students to search for jobs, housing, roommates, tutors, test prep and study abroad opportunities. Uloop also has nine subsidiary brands, including CribWiz, RateMyApartments and UWire. Students can also apply to work for Uloop’s news team and write 800 word articles about everything from college athletics to HCV treatments, for $12 per post, according to a job posting on ZipRecruiter. Aside from his teaching and business enterprises, Cleek is a part of the leadership team at Fellowship Bible Church’s Brentwood campus. He also wrote a book titled: Devotional Ventures: 60 Inspiring Devotions by Business Professionals for Business Professionals that addresses the question: “What would Jesus do — on the job?” Edson appears to be an entrepreneur as well. He runs Brolly, a company that markets umbrellas with a brass knuckles-style grip that supposedly allows users to text in the rain and is aimed at college students. Edson did not respond to a LinkedIn message about Uloop.

Many of the trends students identified with the new Yik Yak — students organizing around issues on the app, cyberbullying, and racist posts — also occurred years ago, especially as Yik Yak spread beyond its college-age audience to students in middle and high schools. In 2015, Yik Yak received praise for serving as a suicide prevention tool on college campuses. But the dangers of Yik Yak were too severe to overlook, prompting certain high schools to ban the app and implement “geofences” to restrict content from 85% of American schools. Members of the group Feminists United at the University of Mary Washington sued their school for failing to protect students against rape and death threats posted to the app.

A clear tension — between the app as a uniting force and its ability to facilitate hateful behavior — is the essence of the dilemma with the new Yik Yak. But the patterns students we spoke to identified are substantively the same as what went on with Yik Yak following its initial launch. It’s hard to tell what — if anything — is different about Yik Yak’s reboot. Detailed on the Yik Yak website are some protections to ensure safety on the app. Posts that receive -5 vote points, for example, are removed from the app and there is a forum for reporting Yaks that violate the app’s guidelines. There is also a one-strike policy for user conduct that Yik Yak views as particularly egregious.

Students we spoke to say Yik Yak has allowed them to connect over lighthearted issues, find commonalities between people across campus, and draw attention to serious problems they want to see addressed. Differing opinions aside, one thing is clear: Yik Yak is once again dominating the conversation and sparking controversy in dorm rooms and dining halls across the country.

“I mean everyone has it downloaded here,” Chloe Miller, a sophomore at Villanova University said. Miller covered Yik Yak’s newfound popularity on campus for The Villanovan. “Every person I talk to has it. It’s all everyone’s reading. Every time you go into, like, the dining halls or anything someone’s on Yik Yak.”

The most concerning components of Yik Yak’s model are anonymity and how local the app is, Assistant Professor of Psychiatry at Rutgers University – Newark Muhammad Zeshan explained: “It can amplify the worst outcome in terms of [the] mental health of its users.” The app allows users within a five-mile radius of one another to post on an anonymous discussion board. Yik Yak also allows users to up or downvote posts.

Cailey Cetani, a sophomore at Elon University, agreed that the app can have negative effects on users’ mental health: “In terms of anonymous social media, the effects that it has on mental health are more complicated and more negative than what you would see on normal apps such as Instagram or Snapchat where your identity is known,” she said. Cetani also wrote an article about Yik Yak for Elon’s student newspaper and said that many of her sources indicated that deleting Yik Yak would be beneficial for students’ mental health.

One of the most jarring posts Cetani encountered on Yik Yak was from a student who described wanting to take their own life: “I was actively hurting myself and the girl that supposedly loved me laughed at me and told me to finish the job,” the post said. “The next Dooley email will be about me,” it concluded, referring to the university’s vice president of student life who typically sends out emails concerning student deaths. Students chimed in, offering their support and even to come pick up their distressed peer.

According to Cetani, the app has also been used to discuss students with Title IX suits against them, prompting what she views as important conversations and self-education around sexual assault. At the same time, though, the mentions of sexual assault on Yik Yak have created tensions on campus.

“By its very nature it’s not designed for meaningful discourse and so I don’t think that I’ve ever really seen that on Yik Yak, but it can be a place where people can raise issues that then prompt people in other forums to have more substantive conversations,” Newhouse Professor of Communication Anne Osborne said.

Cetani was skeptical of the app’s commitment to removing dangerous and harmful posts. But she also described the importance of students “self-policing” what goes on on Yik Yak. Perez’s op-ed also encouraged students to take control of the app by being more conscious of what they post.

“These students are at an age and at a place in their lives where they really are defining who they are,” Osborne said. “And so it makes sense to me that a platform like Yik Yak is attractive to students to get to sort of play with different sort of personality types or different ideas and see how they feel performing that identity and what kind of response they get for performing that identity.” 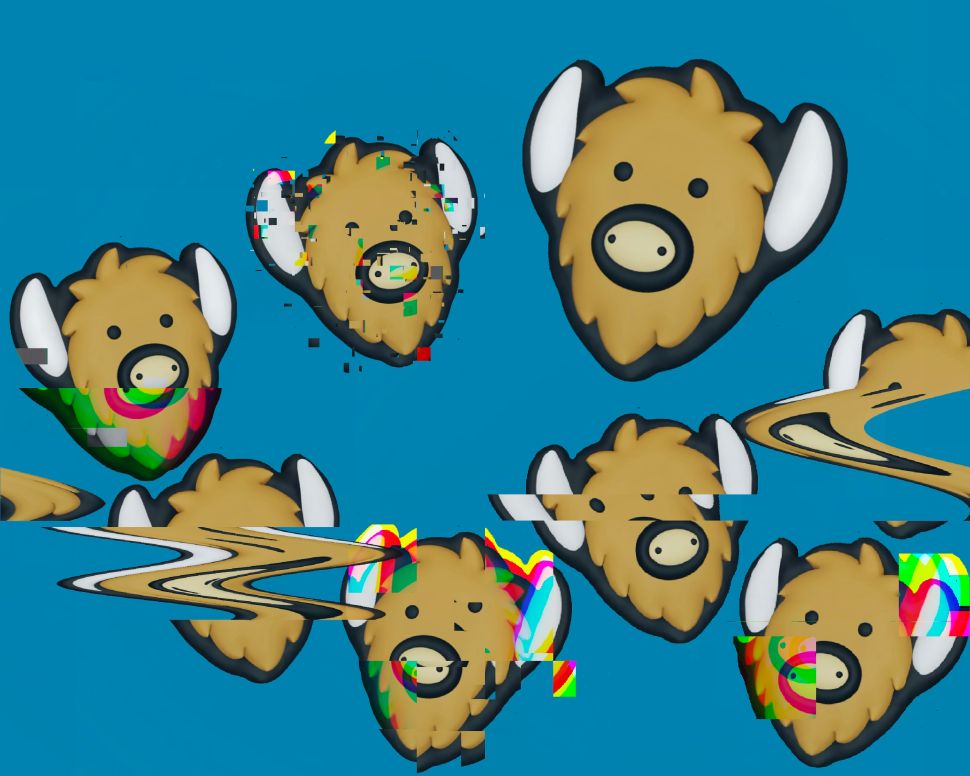