Jimmy Doladson, popularly known as YouTuber MrBeast, recreated each Squid Game challenge in a video that earned over 100 million views in four days.

The YouTube video, entitled, “$456,000 Squid Game in Real Life” featured 456 contestants competing in the different Squid Game challenges for cash and cost $3.5 million to make. Contestants had devices attached to them that pop when they are eliminated in the video. While some viewers were impressed with the sets featured in the video, critics say it took away from the emotional resonance of Hwang Dong-hyuk’s Netflix hit.

Critiques of MrBeast’s viral video touch on some of the key frustrations expressed about influencers: That they don’t possess original talent, rip off “real” artists, and produce meaningless content. Yet, as one content creator pointed out, the video was able to amass almost as many views in four days as Squid Game did in 30. Opinions aside, the video was a major success for MrBeast as his 11th most popular video of all time.

MrBeast, who reached 81.6 million YouTube subscribers through his stunt videos and giving away money to random people, is no stranger to controversy. In 2018, he stirred up conversation after Taylor Lorenz reported on his use of homophobic slurs. Former employees of MrBeast accused him of cultivating a toxic work environment in a New York Times story in May.

“As a piece of media, it’s perverse,” a Vice review of the video said. “This doesn’t just badly misunderstand the anti-capitalist message of Squid Game, it’s a literal recreation of the villain’s ultimate desire to watch desperate people compete for money purely for his amusement.” 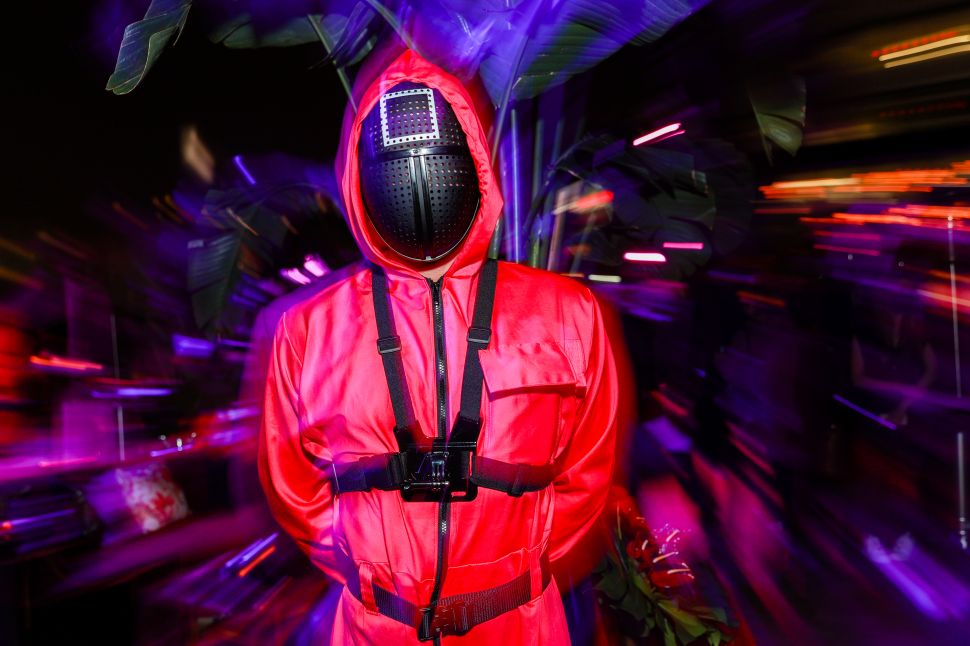