Online real estate marketplace Zillow is putting thousands of fixer-upper homes on the market as it winds down its iBuying business. Zillow said last week it will permanently shut down the home-flipping operation because its machine learning algorithm couldn’t accurately predict home prices.

Between April 2018 and September 2021, Zillow bought about 27,000 homes across the U.S. through a program called Zillow Offers, in which the company submitted cash offers on existing properties based on their “Zestimate” value, calculated by an algorithm taking into consideration various factors that affect home values. Much like HGTV-style house flipping, Zillow hoped to renovate these homes quickly and sell them for a profit, using the same Zestimate tool to predict how much they would be worth after renovations.

Zestimate was not as accurate as Zillow had thought, as it turned out. Over the same period, Zillow sold nearly 17,000 homes—many at a loss. Cumulatively, these investments resulted in a $304 million inventory write-down on Zillow’s third-quarter income statement.

Why Zestimate Couldn’t Get It Right

Prominently featured on each Zillow listing, Zestimate is used by millions of homeowners, buyers and renters to gauge how much a property is worth. But, like any estimate, it can never be 100 percent accurate, and the margin of error adds up when buying and selling homes at scale.

Zestimate currently has a median error rate of 1.9 percent for homes that are on the market, CNN reported, citing a Zillow spokesperson. That means, for example, a property with a Zestimate of $500,000 is typically sold for between $490,000 and $510,000. That error rate is much higher for off-market homes (6.9 percent), according to the spokesperson. In Glen Ridge, New Jersey, a four-bedroom house sold last week for $750,000 currently has a Zestimate of $916,500—a 22 percent discrepancy.

“The challenge we faced in Zillow Offers was the ability to accurately forecast the future price of inventory three to six months out, in a market where there were larger and more rapid changes in home values than ever before,” the spokesperson told CNN.

“Home flipping is a hyper-local business that works very differently in each market because demand and supply factors vary by geography,” Josh Stech, cofounder and CEO of Sundae, a real estate marketplace linking sellers and buyers of dated or damaged properties, told Observer. “Zillow’s challenges with iBuying shows why no single company can consistently deliver the highest price on a property. Sellers need to get dozens of offers in order to have true price discovery.”

Thousands of Homes Are Hitting the Market

In a letter to shareholders last week Zillow said it plans to unload roughly 9,800 Zillow Offers homes it already owns and 8,200 that it had under contract at the end of the third quarter. The company expects to lose between 5 percent and 7 percent on these sales.

The company has inked its first major deal with New York-based real estate investment firm Pretium Partners to sell 2,000 of these homes across 20 U.S. markets, The Wall Street Journal reported Wednesday. People familiar with the transaction told the Journal that Zillow received market price for the properties.

Zillow said it will unload the rest of Zillow Offers’ inventory over the next few quarters. However, it’s unlikely ordinary home buyers will be able to snap up bargains when they hit the market. Several corporate buyers are already eyeing Zillow’s property portfolio, WSJ reported last week.

Yet, Zillow said it doesn’t choose buyers. “We are continuing to sell our remaining inventory the same way we always have. We sell our homes to buyers of all types, which includes individuals, families, individual investors, institutional investors and nonprofits,” a company spokesman told CBS. 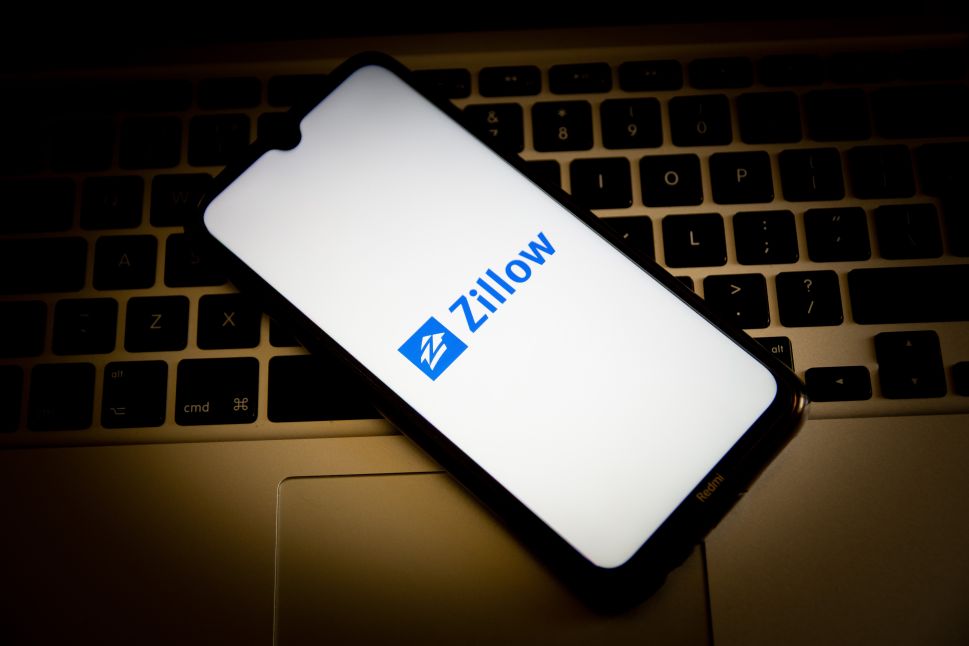