Former Real Housewife Bethenny Frankel wants to move on from her Soho loft. The Skinnygirl entrepreneur (and frequent home flipper) purchased the the 4,034-square-foot apartment for $4.2 million in early 2017, and promptly embarked on a major renovation. Now, she’s ready to part with the space, as she has re-listed the unit for a touch under $7 million.

It’s not the first time Frankel has tried to sell the home; she initially listed the apartment for sale (at the very same asking price) in April 2021, but subsequently took it off the market in September 2021, as first reported by Dirt. Now, the loft is back up for grabs.

While it doesn’t look like Frankel has changed anything in the home since the space was last listed, she did make a brokerage switch from her fellow Bravo pal Ryan Serhant over to Noble Black, David Son and Erik Ternon at Douglas Elliman.

An elevator leads directly into the foyer of the full-floor apartment. The great room features 11-foot ceilings and oversized windows. The open kitchen is equipped with stainless steel appliances, lacquered cabinetry and a large marble center island with breakfast bar seating; it’s adjacent to a dining space with a more formal table and chairs.

A separate media room is outfitted with a stained oak millwork and marble accent wall with a fireplace, which Frankel added to the apartment during the renovation. There’s also a concealed wet bar.

The apartment is presently configured as two-bedroom, but the listing notes that it could “easily” transform into a spacious four-bedroom.

The primary suite contains a custom built-in headboard and a fireplace in the sitting area. There’s also a custom walk-in closet and a beauty room, which is apparently large enough to convert into an entire other bedroom. The marble-floored bathroom has a freestanding soaking tub and a separate shower, plus double vanities and a wall-to-wall medicine cabinet.

Frankel is quite familiar with the neighborhood; she previously owned a different Soho apartment on Mercer Street, which she sold for $3.65 million in early 2020. Aside from her newly listed loft, the reality television personality also maintains a home in Bridgehampton, and she’s reportedly now dividing most of her time between the Hamptons estate and a Boston townhouse, where her fiancé resides. 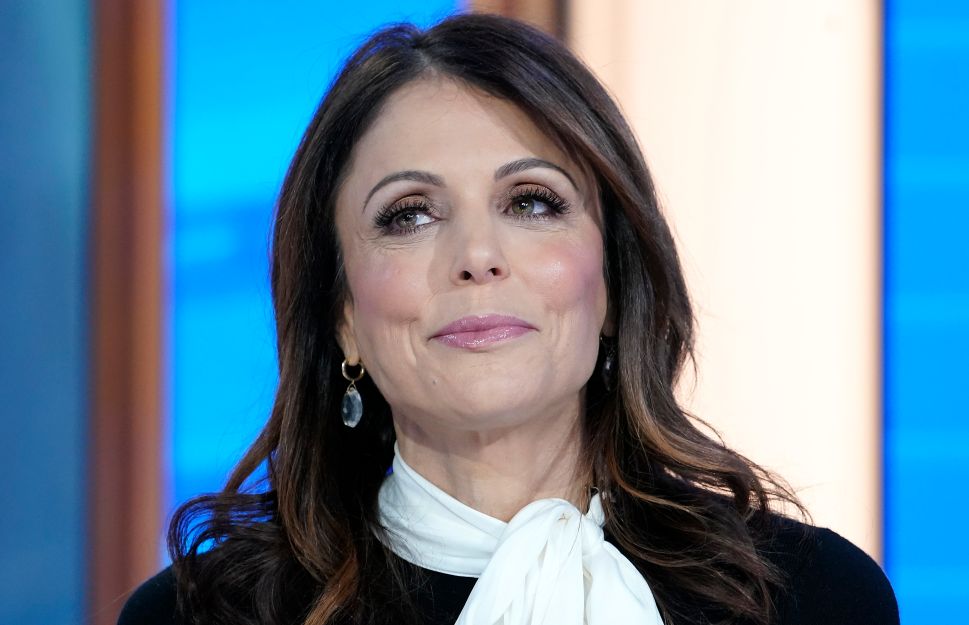