Better.com CEO Vishal Garg is apparently sorry about the way he handled the company’s dramatic mass layoffs last week, in which he fired 900 employees without notice during a three-minute Zoom conference.

In a letter to the remaining Better employees on Tuesday, first leaked on tech worker social networking site Team Blind and then posted on the company website, the CEO said he is “deeply sorry.”

“I failed to show the appropriate amount of respect and appreciation for the individuals who were affected and for their contributions to Better,” he wrote. “I own the decision to do the layoffs, but in communicating it I blundered the execution. In doing so, I embarrassed you…I realized that the way I communicated this news made a difficult situation worse.”

During a virtual company meeting last Wednesday, Garg abruptly fired 9 percent of Better’s 10,000 employees in the U.S. and India. Leaked video of the meeting shows the CEO telling participants, “If you’re on this call, you are part of the unlucky group that is being laid off.” Among those fired were the company’s diversity, equity and inclusion recruiting team.

Amid the fallout, several department heads at the company, including the VP of communications and the head public relations and marketing chief, submitted their resignations, TechCrunch and Insider reported Tuesday.

Better.com wasn’t immediately available to confirm the resignations or provide comment (likely because it no longer has a communications team.)

“Yikes. If only he was as obsessed with his employees as he is his customers,” one Team Blind user commented under a screenshot of Garg’s letter, titled “Vishal’s joke of an apology.”

“Embarrassed is an understatement,” commented another user.

Some people seem to appreciate Garg’s candidness. “I honestly don’t know what all the hate is about,” a user posted. “Could someone tell me how they would have preferred to be fired? A semi-personal, templated email?”

In any case, irreversible damage is done. “Company culture is not just who you hire and fire, it’s also how you do it. The traumatic impact on those who were let go was immense; but the effect on the 91% that stayed will hurt the company for years to come,” says Ralf Specht, a corporate value strategist who has worked with Fortune 500 companies including Coca Cola and General Motors.

Better offers mortgage and real estate insurance products digitally. The company is in the process of merging with the special-purpose acquisition company (SPAC) Aurora Acquisition Corp. to go public. The deal is expected to value Better at $6.9 billion. The firings were announced one day after Better amended the SPAC agreement that would give the company $750 million in fresh capital.

Still, Garg said the layoffs were necessary as he expects the real estate market to shrink significantly after an 18-month expansion during the pandemic. The CEO also cited performance and productivity issues. Users on Team Blind said Garg had accused some fired employees of “stealing” from their colleagues and customers by working only two hours a day. 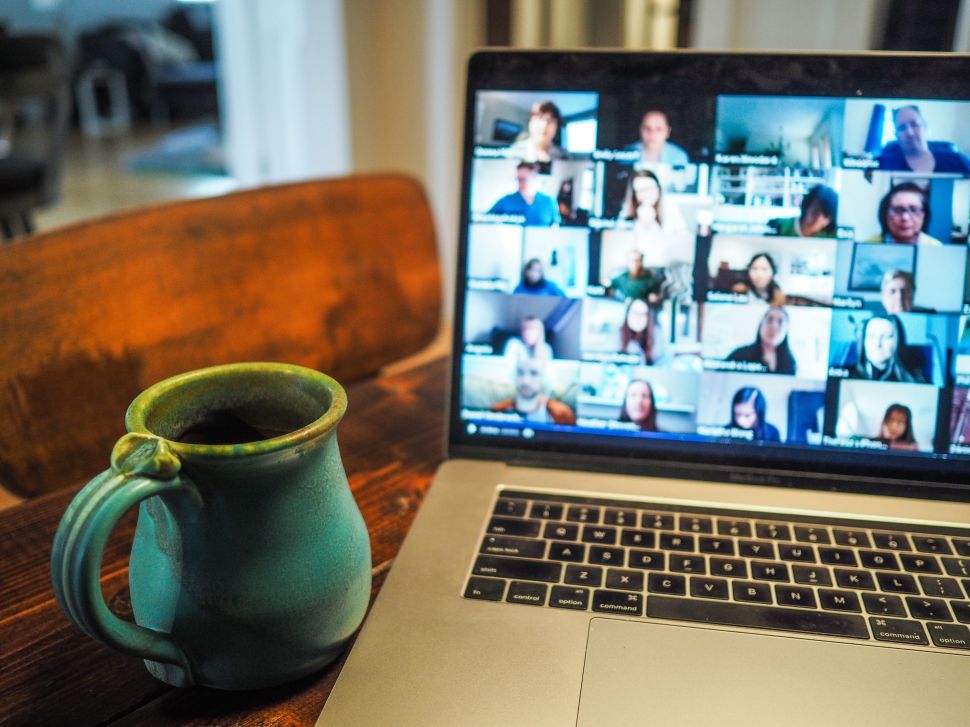