It’s been a week and we still can’t get over Better.com CEO Vishal Garg’s surreal Zoom call last Wednesday in which he heartlessly fired more than 900 employees in under three minutes. Leaked video of the Zoom call became comedy gold for internet meme creators as well as a cautionary tale for CEOs who face similar difficult decisions in this unusual time.

Better.com’s layoff itself was a surprise to many people because, just a day before, the company received $750 million in fresh funding from SoftBank. Yet, Garg cited market outlook, efficiency and productivity as reasons for the massive downsizing.

What made the situation even worse is the way the CEO delivered the bad news. Corporate culture and leadership consultants say Garg’s actions are a textbook example of how a CEO should not handle a sensitive situation like this.

“When CEOs face layoffs, they have to do it with a lot of gratitude,” Rajeev Kapur, a leadership consultant for Fortune 500 companies and a former executive at Dell, told Observer. “It’s not only important to people who are leaving, but also even more important to those who are staying. They want to see that the company they work for is respectable.”

Asked about what exactly went wrong in Better’s case, Kapur said, “I don’t necessarily think the problem is the fact that he did it over Zoom. It’s his lack of communication, lack of sympathy. He should have spent at least a couple more minutes talking about severance packages, how the company is going to help them find the next job.”

In fairness, Garg did mention severance packages and promised follow-up emails from HR during his Zoom meeting, although some fired employees said they lost access to company email and messaging the moment the Zoom call ended.

“Also the timing is horrible,” Kapur added. “This could absolutely wait till January 2 if I had to do something like this.”

“Company culture is not just who you hire and fire, it’s also how you do it,” said Ralf Specht, a corporate value strategist who has worked with Coca Cola and General Motors.

At the height of the first wave of COVID-19 in spring 2020, Airbnb laid off 1,700 employees, about a quarter of its workforce, as it slashed annual revenue forecast by half. Instead of calling a meeting with only those who were about to let go, Airbnb CEO Brian Chesky announced the bad news in a lengthy company-wide email in which he explained reasons for a sudden layoff, publicly thanked outgoing employees for their services, and laid out a plan to help them land their next job.

“Airbnb´s approach to a massive layoff has been in line with their purpose of ‘creating a world where anyone can belong anywhere,” Specht said. “That sense of belonging is the red thread of the email Brian Chesky shared with his entire staff.” 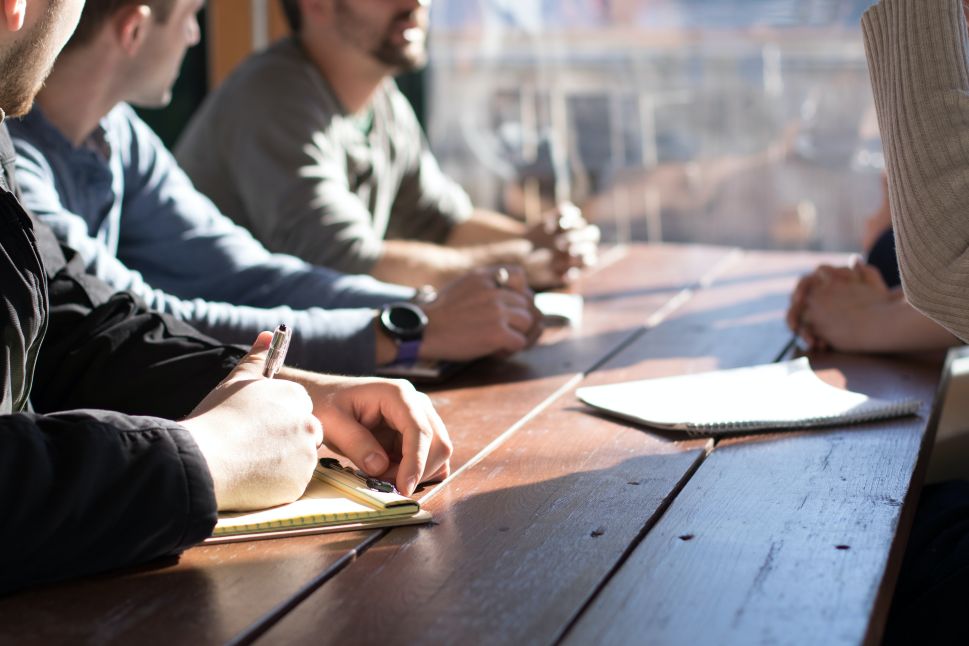