After four months of troubleshooting related to an aborted test flight in August, Boeing and NASA have finally figured out what went wrong and provided some clearance on its next launch date.

NASA and Boeing said Monday they are now aiming for May 2022 to re-launch the Orbital Flight-2 (OFT-2) mission with an uncrewed Starliner capsule stacked on top of a United Launch Alliance Atlas V rocket.

Boeing initially attempted launching the OFT-2 mission in August. Hours before liftoff, about half of the valves in Starliner’s service module malfunctioned. The test was postponed first for a day then indefinitely after Boeing decided that the capsule needed to be removed from the booster for further inspection.

The fix, Boeing and NASA have decided, is to replace the service module with a new one that’s originally planned for Starliner’s first crewed flight test (CFT). The service module provides power and propulsion to the Starliner capsule during flight and is ejected by the capsule near the end of its mission.

“NASA has been working side-by-side with Boeing on the service module valve investigation, including leveraging the agency’s materials and propellants expertise to better characterize the potential causes of the issue,” Steve Stich, manager of NASA’s commercial crew program, said in a statement on Monday. “Because of the combined work, we have a much better understanding of the contributors that led to the valve issues, and ways to prevent it from happening in the future.”

Boeing’s Starliner is a competing project of SpaceX’s Crew Dragon. Both companies were commissioned by NASA to build a reusable launch system to regularly fly astronauts to the International Space Station. Despite spending almost twice as much, Boeing has significantly lagged behind SpaceX in spacecraft development.

SpaceX delivered Crew Dragon in May 2020 and began launching operational missions in November that year, while Boeing has yet to complete a uncrewed test.

In December 2019, Boeing launched the OFT-1 mission, the first test with an uncrewed Starliner. The spacecraft encountered several software problems during the flight, resulting in a premature landing without docking at the ISS.

That failure led to a 20-month investigation that involved NASA on how to improve the launch system, which concluded with a disappointing test attempt in August.

“Our objective was to get back to flight safely and as soon as possible,” John Vollmer, Boeing’s head of Commercial Crew Program, said in a news release. “The members of the combined team are consummate professionals, who continue to safely and systematically troubleshoot and safe the wet propellant system. I’m very proud of their resolve.” 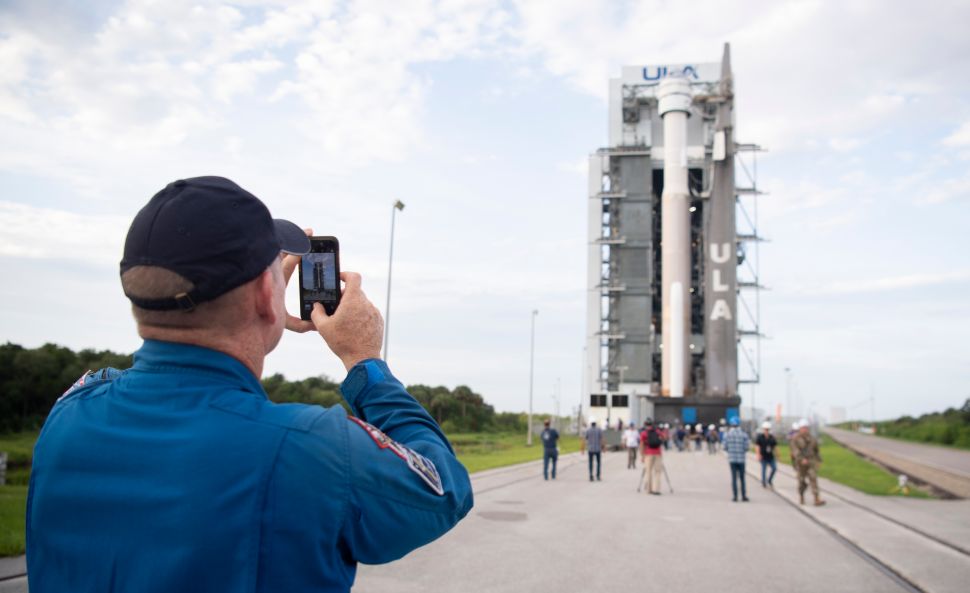