A growing number of tech companies are pulling out of next year’s Consumer Electronics Show (CES) in Las Vegas amid rising concerns over the omicron variant of COVID-19.

“Due to the spike in COVID cases across the country in the past week, we’ve decided to cancel our in-person presence at CES next month,” Twitter said in a statement. Amazon and Meta issued similar statements, citing surging COVID-19 cases as the main reason for cancellation.

T-Mobile, a CES sponsor, said the vast majority of its team will not be traveling to Las Vegas in January. The company has also canceled a CEO keynote speech at the conference.

Some companies had planned a scaled-down presence at the conference. Pinterest, before canceling, had planned a booth smaller than previous years for its sales and partner teams. Chipmaker Nvidia has planned a virtual keynote speech featuring two executives.

Several tech-focused media outlets, including The Verge, TechCrunch Engadget and CNET, have also canceled plans to send reporters to Vegas to cover the event.

“In the last few days, we’ve seen a string of media outlets announce that they’ll be covering the event remotely, and had clients raise significant doubts about the wisdom of attending in-person,” Trevor Moore, director of media relations at the public relations firm EZPR, told Observer. EZPR’s clients include tech companies that had plans to attend CES 2020, Moore said.

CES is the world’s largest consumer tech trade show held every January in Las Vegas. CES 2020, one of the last major business event before the pandemic, hosted over 170,000 attendees and more than 4,500 exhibitors. The conference had to go virtual in January this year due to pandemic-related travel restrictions.

The show will be brought back in-person in 2022 from January 5 to January 8. The conference’s organizer, the Consumer Technology Association, said it has no plan to cancel the show or to move it to online. It also promised health precautions, including vaccination and face mask requirements, as well as the availability of COVID-19 tests. 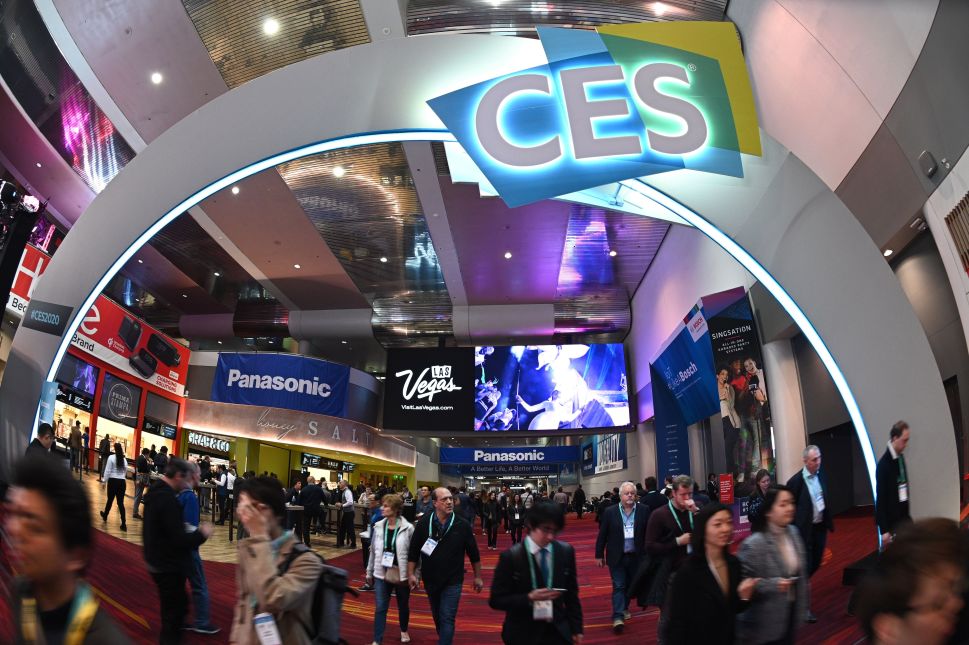