Chanel is at the top of TikTokers’ naughty list this year.

Influencers are rallying against the luxury brand for its $825 limited edition advent calendar that features an assortment of stickers, mini lipsticks and creams, and ceramic and metal goods adorned with the N°5 logo.

TikTok user Elise Harmon inspired the anti-Chanel campaign with her unboxing videos, sharing the goodies in the calendar. “This has to be a joke. This is a joke. Stickers? Stickers?” Harmon said as she opened box number nine in a video with over 15 million views. Harmon’s video prompted other TikTokers to weigh in on the faux pas, and the hashtag #chaneladventcalendar now has 76.4 million views on TikTok.

The advent calendar scandal underscores the power of social media, specifically TikTok, for major brands. While social media has the potential to drive engagement with different companies and viral products, influencers are equally as quick to call out what they view as unsavory no matter how respected it is. A TikTok firestorm can easily result in a PR disaster for any company.

Harmon later posted a video accusing Chanel of blocking her on TikTok and people suspected that the company had deleted their account. Chanel denied this, saying they just aren’t active on the platform which is why it may have looked like they deleted their TikTok. The company also apologized for disappointing customers, citing that the list of items in the calendar is and was accessible on the website.

In response to Chanel’s response, Harmon said that she did not buy the advent calendar online and instead purchased it in-store, where the list was not available.

“It’s just a game-changer for brands,” TikToker @claire_bridgett said of the app. ”Some brands have probably made their whole you know career off someone talking about them, but it also shows that a brand like Chanel, which you think would be untouchable, you know, it can be touched very quickly and it can be brought down very quickly.”

This isn’t the first time advent calendars have generated controversy. YouTuber Zoella received backlash for her £50 advent calendar in 2017, which included items like a cookie cutter and stickers.

Chanel has also made headlines recently for its decision to raise prices on classic handbags. It was reported in October that the brand was limiting the number of certain models of bags that a customer could purchase, seemingly to rise to compete with the exclusivity of the Hermes Birkin and Kelly bags. Although, the company’s president of fashion denied that Chanel is putting new quotas on bags.

“I personally think it’s ludicrous,” influencer Erica Delima, @ericasgirlyworld, said. “I understand what they are trying to do with increasing the prices, limiting the quantities, and making it very exclusive. I believe the goal here is to compete with Hermes because Hermes has a very successful marketing strategy, you know, but I personally believe that putting Chanel classics, attempting to put Chanel classics, in the same level of a Birkin for example or a Kelly bag from Hermes is absolutely ludicrous.”

Influencer @bryanmundjr weighed in on the advent calendar drama with a video that broke down its value, claiming the full items included are worth around $210 dollars.

“The rest of the items are all minis or small collectible trinkets which means they’re valuing those remaining 23 items at almost $27 apiece,” he explained.

TikTokers have also taken to promoting other luxury advent calendars with cheaper price tags and what they view as superior items including Yves Saint Laurent’s calendar and Jo Malone’s.

“They’re getting free PR at the moment, they’re probably all crossing their fingers right now hoping that they’re not going to get dragged next,” Bridgett said.

“They absolutely did not deliver,” Delima said of Chanel. “When you’re buying an advent calendar that is almost $1,000 you should think about with takes you know $900, you know, and you are getting stickers or little plastic bracelets and if you think about the Chanel customer base, you know, 30, 40-year-olds, 50, in this age range we don’t want stickers in our advent calendar.” 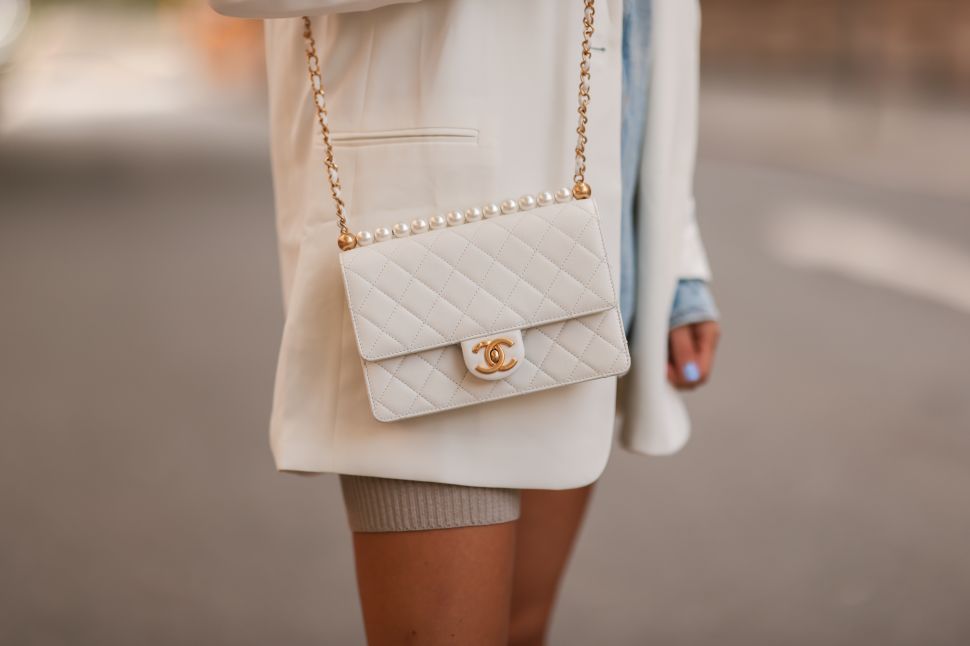