After teetering on the brink of collapse for months, Chinese real estate giant Evergrande Group has officially defaulted on its dollar bonds, New York-based Fitch Ratings declared on Thursday.

Fitch has placed Evergrande in its “restricted default” category after the property developer failed to make an $82 million interest payment to bondholders due on Monday. The RD designation means Evergrande has formally defaulted but has not yet ceased operations or entered any type of bankruptcy filing.

Evergrande is one of China’s largest and most indebted property developers. Its imminent trouble surfaced in September when the company said it had no cash to cover several upcoming interest payments on dollar bonds. Since then, Evergrande has been increasingly quiet about whether and when it can pay interests on time, forcing the financial world to turn to bondholders and ask if they have received money.

On Tuesday, Reuters reported that some of Evergrande’s overseas bondholders said they had not received coupon payments that were due on Monday. Fitch said Evergrande had not responded to its request for confirmation about those payments.

It’s unclear what Evergrande’s next step will be. Some form of restructuring is to be expected. The company’s foreign bondholders, as well as many homebuyers in China who have paid for Evergrande apartments that are yet to be built, have been hoping for a government bailout. But such a prospect looks increasingly unlikely.

On Thursday, China’s central bank chief Yi Gang said the Evergrande meltdown is a “market incident which will be properly handled in accordance with the principles of marketization and rule of law,” suggesting that Beijing has no plan to interfere. The central bank has previously said Evergrande’s crisis is a consequence of “its own poor management and reckless expansion.”

“We all expected that Evergrande was not going to be able to pull a rabbit out of their hat. Now, the ball is in their court to come up with some form of restructuring proposal,” Michel Löwy, CEO of Hong Kong-based SC Lowy, an investment firm that owns Evergrande bonds, told The New York Times on Thursday.

Evergrande employs more than 200,000 people in China and sustains 3.8 million jobs in related industries, according to its website. A sudden dismantling without any outside aide will likely send disastrous rippling effects across the Chinese economy and global financial markets. When Lehman Brothers filed for bankruptcy in 2008, it had $617 billion in debt. Evergrande currently has about half that amount.

“It’s massed more than $300 billion in liabilities and has failed to make payments due on U.S. dollar bonds. This will negatively impact China’s growth and world markets. A Financial nightmare,” commented Steve Hanke, a Johns Hopkins University economist whose work focuses on developing countries, on Twitter.

China’s real estate giant Evergrande is teetering on the brink of collapse. It's amassed more than $300B in liabilities & has failed to make payments due on US dollar bonds. This will negatively impact China's growth & world markets. A financial nightmare.https://t.co/QerAohJaTi 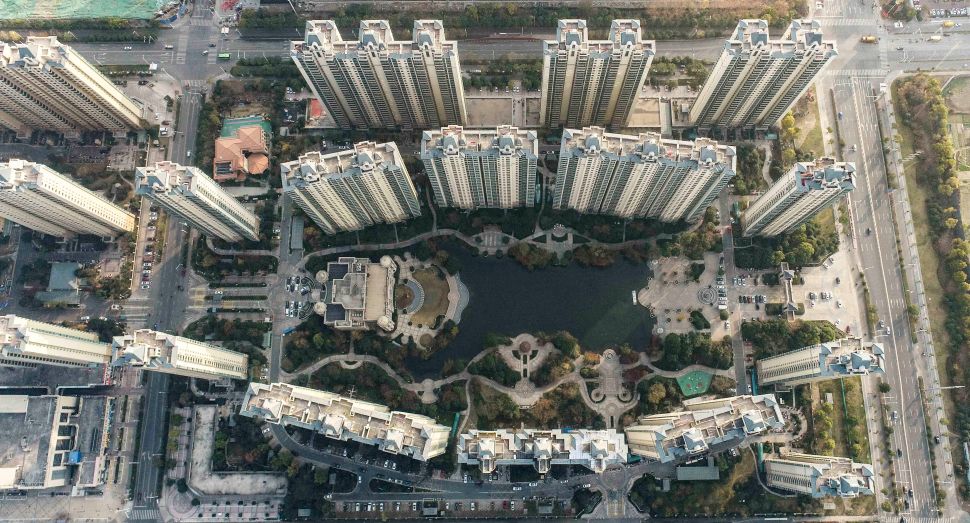