CNN has fired anchor Chris Cuomo following a new report of sexual misconduct, according to a statement by the network. Cuomo’s firing follows his indefinite suspension following the release of documents that showed he was involved in a significant way with efforts to assist his brother Andrew Cuomo, the former governor of New York, as he battled his own sexual misconduct allegations. The documents were part of the release of thousands of pages of evidence concerning former governor Cuomo by New York attorney general Letitia James.

“Based on the report we received regarding Chris’s conduct with his brother’s defense, we had cause to terminate. When new allegations came to us this week, we took them seriously, and saw no reason to delay taking immediate action,” CNN said in a statement. Previously the network had said they were suspending Cuomo “indefinitely, pending further evaluation.”

A representative for Mr. Cuomo said in a statement, “These apparently anonymous allegations are not true.”

Debra S. Katz, a prominent employment lawyer representing the accuser said in a statement released following Cuomo’s termination, “My client came forward at this time because she felt in sharing her story and related documentation, she could help protect other women. She will continue to cooperate with CNN’s investigation into her allegations. Given the nature of her allegations, she wishes to remain anonymous, and we ask that you respect this decision.” Katz also represents Charlotte Bennett, who accused former governor Cuomo of sexual harassment.

The documents cited by CNN as “cause to terminate” Cuomo contained emails and text messages showing that he repeatedly offered advice and help to his brother, and used his status as a CNN anchor to try to gain information about rumored articles by journalists at Politico and investigative reporter Ronan Farrow of The New Yorker. 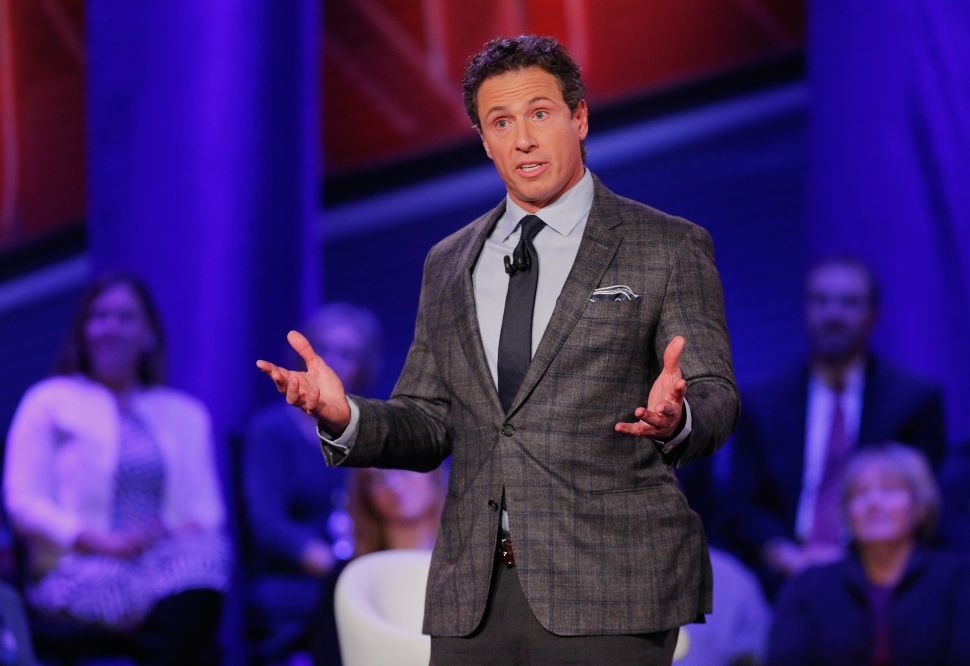