Amidst a rush of arts institutions clamoring to return looted objects to their countries of origin, the National Gallery of Art in Washington, D.C. has announced that it will return a brass cockerel to Benin in Nigeria that was originally donated to the museum in 1955. According to reports, the cockerel was looted in 1897 by British troops as part of a large raid that led to the eventual dissemination of hundreds of objects all over the globe; Benin officials have since put huge amounts of effort into reclaiming the stolen artifacts. The art object is a faithful interpretation of a cockerel; the finely-rendered figure dates back to the mid-18th century.

It’s also believed that the brass cockerel in question was likely used as decoration for a shrine located at the Queen Mother of Benin’s court. Within the society of Benin at the time, the Queen Mother enjoyed authority over the women of the city and also lived in a palace that was entirely her own. She also had the ability to commission works of art for devotional or personal purposes, so it may even be the case that the cockerel that’s being returned was made at the queen’s request.

“The National Gallery is eager to work with the relevant parties in Nigeria, including the federal government of Nigeria, to transfer ownership and possession of this object on a mutually agreeable schedule and terms,” a spokesperson for the museum told The Art Newspaper. Similarly, the Quai Branly museum in Paris recently sent 26 objects that had been looted from Benin back to their country of origin, but there are many more Benin items in the museum’s collection that Nigerian officials also wish to see returned. In November, the National Museum of African Art’s director also announced that the museum is “fully committed to repatriation” of Benin bronzes. 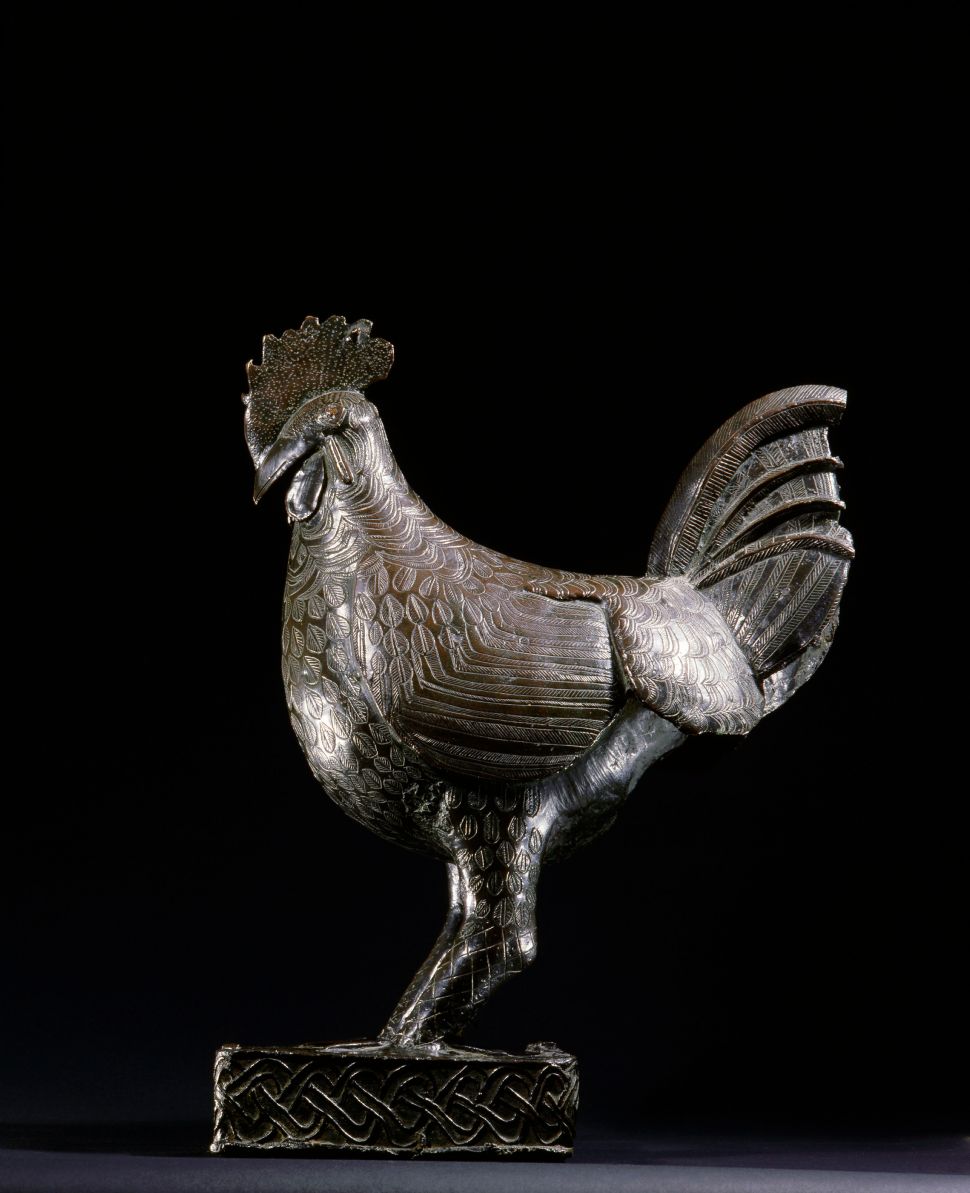