Meta, formerly known as Facebook, is launching Pac-Man Community, where players can interact with the classic game in more collaborative and interactive ways. The traditional Pac-Man will be available for those who want to play. But in Meta’s version of the game users can create their own mazes, play alone or against friends, and stream themselves playing and invite others to join their game using a feature called Play with Streamer.

The social media giant announced their name change in October to emphasize its aspirations to build out the metaverse. By introducing Pac-Man to the company’s gaming repertoire, the company is leveraging the clout of a classic to attract users to Facebook Gaming.

“Coming later in the beta, by interacting with a streamer’s session, viewers can work collectively toward global unlocks for the Maze Creator tool, a company blog post said. “When a streamer isn’t live, the Watch tab will feature AI characters, just like an arcade machine that isn’t being played.” 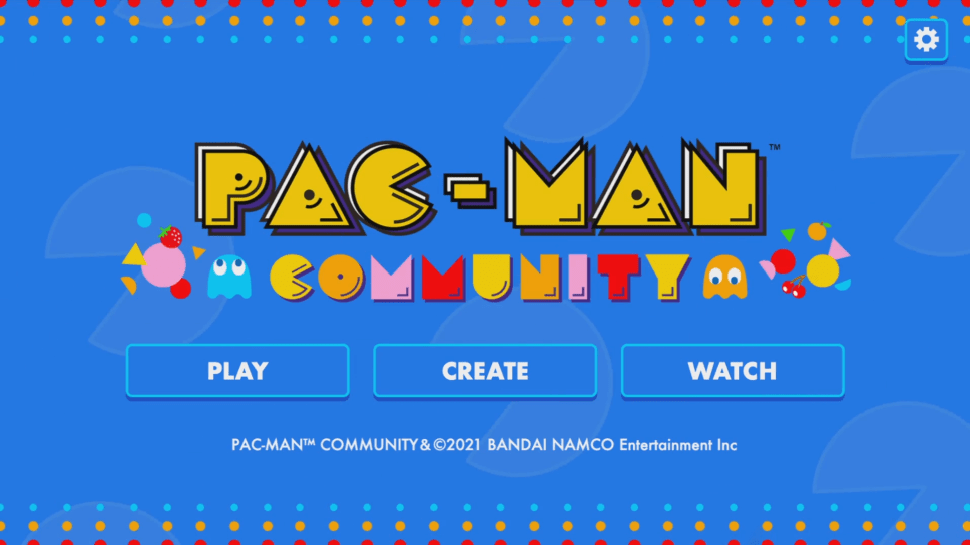