Multiple women who previously worked at SpaceX have come forward and said they experienced a culture of sexual harassment and inaction on the part of human resources while working at Elon Musk’s rocket company.

Ashley Kosak, a former SpaceX engineer who resigned last month, wrote in an essay published on the website Lioness on Tuesday that, when she started out as an intern at SpaceX in 2017, a male intern groped her one day while she was doing dishes in the company’s shared housing for interns.

In the following two years, “countless men made sexual advances toward me,” Kosak wrote. At a company event in 2018, a male colleague ran his hand up her torso without her consent. Kosak said she reported the incident to her supervisors and HR, but no one followed up.”This man remained part of the team I reported to and worked for. Given my tenuous position at the company, I felt powerless.”

After her essay went live, three other women came forward with similar experiences at SpaceX.

Julia CrowleyFarenga, an intern for SpaceX from 2015 to 2017, sued the company last year for refusing to hire her full-time despite high performance ratings during the internship after she reported sexual harassment by her supervisor to the management team. (She and SpaceX settled the lawsuit earlier this year.)

Two other former SpaceX interns speaking to The New York Times on condition of anonymity said they either witnessed sexual harassment and inappropriate behavior or experienced harassment themselves while working at SpaceX.

SpaceX hasn’t responded to Observer’s request for comment. In an email to all employees on Saturday, the company’s president Gwynne Shotwell stressed the importance of “timely reporting of harassment” and said SpaceX will “rigorously investigate all harassment or discrimination claims and take rapid and appropriate action when we find our policy is violated.”

More women in the male-dominant aerospace industry have been sharing stories of sexism recently. In September, a group of 21 current and former Blue Origin employees wrote an essay on Lioness accusing the Jeff Bezos-owned company of fostering a toxic office culture and ignoring safety issues.

In an interview with the Times, Kosak said she felt compelled to go public with her experience at SpaceX after seeing the essay about Blue Origin.

On Monday, Elon Musk was named by TIME magazine as “2021 Person of the Year.” In an interview with the publication from SpaceX’s “Starbase facility” in Boca Chica, Texas, the CEO described the worksite as a “technology monastery” when answering a question about his relationship status.

“This place is basically like a technology monastery, you know. There are some women here, but not many. And it’s remote,” he said.

Kosak, who started her essay with a story about her abusive upbringing, said one of the reasons she didn’t leave SpaceX earlier could, ironically, be that the atmosphere at work “felt familiar.”

“Elon Musk’s behavior bears a remarkable similarity to the behavior of a sadistic and abusive man who had previously been part of my life,” she wrote. “Elon makes promises he doesn’t hold himself accountable to, shifts the goalpost constantly, unnecessarily strips resources from people who are working themselves to the brink of burnout, and then sends threatening messages to remind them that their efforts will never be adequate.” 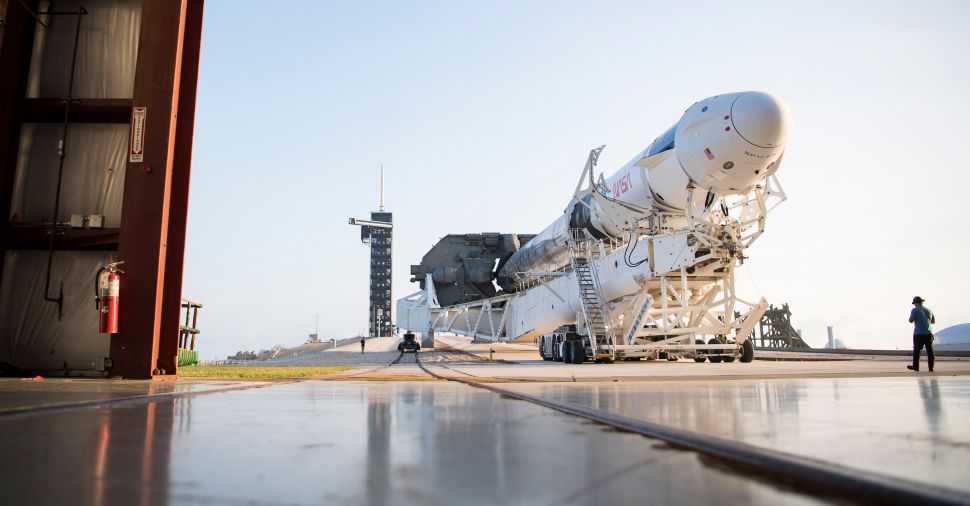