The U.S. economy isn’t going to get any better in 2022, according to Goldman Sachs. In a client note on Sunday, the investment bank lowered its forecast of real U.S. GDP growth for the first three quarters in 2022.

The main trigger for Goldman’s forecast cutback is the apparent failure of President Joe Biden’s “Build Back Better” plan, which passed in the House last month and is now stalled in the Senate. Sen. Joe Manchin of West Virginia, a key vote for Democrats in passing the legislation, said on Sunday he would not vote for the bill, effectively ending negotiations on the $2.2 trillion spending plan.

“I have always said, ‘If I can’t go back home and explain it, I can’t vote for it.’ Despite my best efforts, I cannot explain the sweeping Build Back Better Act in West Virginia and I cannot vote to move forward on this mammoth piece of legislation,” Manchin said in a statement his office released on Sunday.

“BBB enactment had already looked like a close call and in light of Manchin’s comments we are adjusting our forecast to remove the assumption that BBB will become law,” Goldman Sachs chief economist Jan Hatzius wrote in Monday’s research report.

A related factor dampening Goldman’s economic outlook is soaring inflation. In November, the consumer price index (CPI) was up 6.8 percent from the year earlier, the biggest 12-month jump in 39 years.

“With headline CPI reaching as high as 7 percent in the next few months in our forecast before it begins to fall, the inflation concerns that Sen. Manchin and others have already expressed are likely to persist, making passage [of BBB] more difficult,” says the client report.

Still, Hatzius added that, “while BBB in its current form looks unlikely, there is still a good chance that Congress enacts a much smaller set of fiscal proposals dealing with manufacturing incentives and supply chain issues.”

When it comes to the economy, perhaps neither of the issues mentioned above is more urgent and concerning than the rapid spread of omicron variant. In the past three weeks, global financial markets were spooked by the new COVID-19 strain.

“We expect that these gains will be driven primarily by earnings per share growth of 8 percent combined with a stable P/E multiple,” Goldman’s chief U.S. equity strategist David Kostin wrote in the note. “This pattern would be consistent with the decomposition of returns usually seen at this point in the business cycle and would mimic the pattern of this year, where earnings lifted the market to record highs while the index multiple actually contracted.” 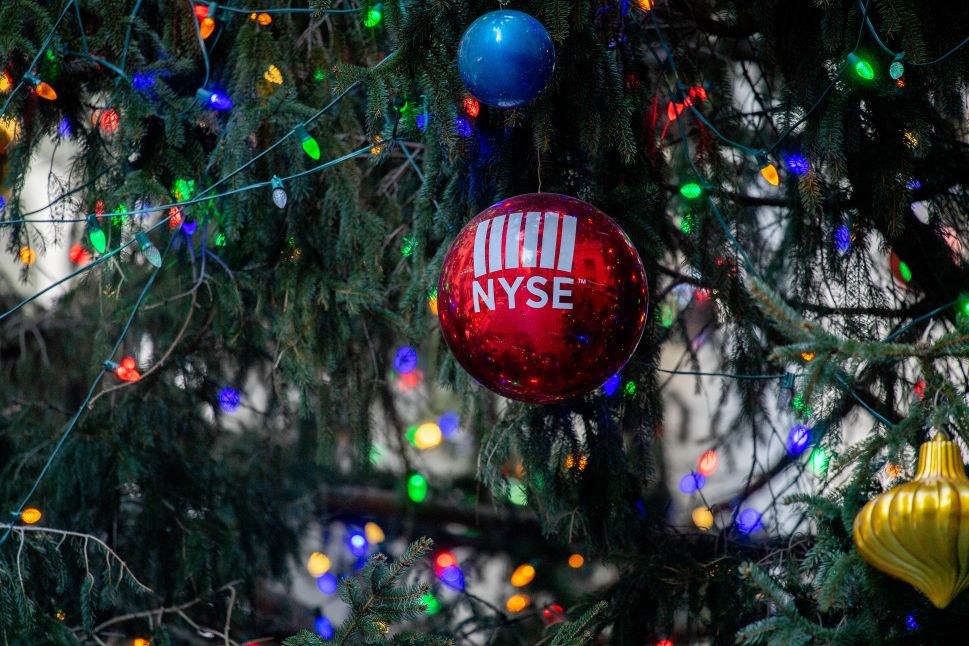