Meta faced criticism for its end-to-end encryption plan: “The reality is that adding messaging to social media platforms is bad enough, but encrypting that messaging to mask content from review is dangerous,” Forbes contributor Zak Doffman wrote, arguing that end-to-end encryption on social media apps that are not exclusively for messaging creates more danger for children who may be targeted on the platforms.

Once end-to-end encryption is rolled out, Meta plans to use artificial intelligence to identify accounts that are taking part in harmful behavior, a blog post authored by Meta Head of Global Safety Antigone Davis Wednesday said. Davis also pointed out that Meta has in-app reminders for young users to help combat unwanted interactions and it is introducing the capability to block unwanted contacts on both Messenger and Instagram DMs.

Meta is under increasing pressure to protect young people on its platforms since the release of The Facebook Papers revealed the company’s awareness of the harms it causes to children and teens. Davis testified before the US Senate Subcommittee on Commerce, Science and Transportation in October to address a plethora of concerns by lawmakers about how Instagram affects children. Meta’s blog post Wednesday indicates an effort to ease public concerns by demonstrating the ways the company is working to improve safety on Messenger and Instagram DMs.

Davis also shared that once end-to-end encryption is in place, Meta will continue to make people aware of harmful and exploitative content targeted towards children as well as sharing it with the National Center for Missing & Exploited Children.

“Even in the context of encrypted systems, there is additional data we can provide to law enforcement to investigate when requested, such as who users contact, where they were when they sent a message and when they sent it,” the post said. 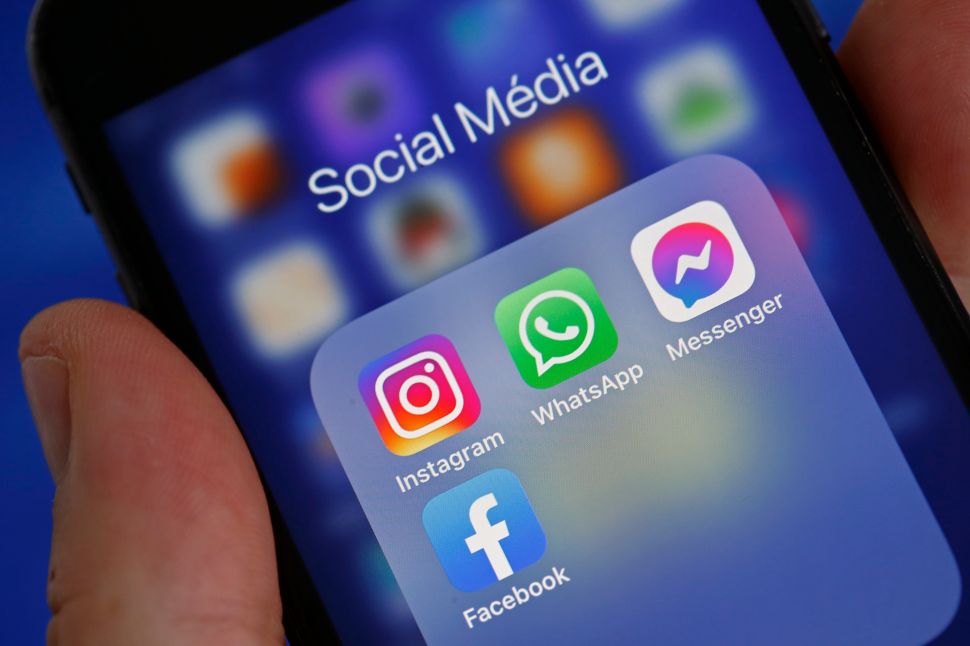