On Thursday, December 23, sprawling cultural critic, journalist, author and peerless prose stylist Joan Didion passed away in Manhattan. Didion’s influence cannot be overstated: her chilly, incisive observations of the world around her are blistering in their dispassionate clarity, and her achingly cool sensibilities have been frequently imitated by countless young writers hoping to inherit just a whisper of her mastery. Throughout her long career as a writer, Didion cemented herself as a formidable features writer with pieces in The Saturday Evening Post and Life magazine; before coming into wider prominence, however, Didion started her career at Vogue, where she worked as a copywriter and editor.

Didion’s icy skills of observation paired thrillingly with what was going on in America as she developed as a writer. Her compiled columns and essays, published in iconic books like Slouching Towards Bethlehem (1968) and The White Album (1979), dealt expertly with many different aspects of the uproarious ’60s and the uniquely Californian figures who were driving the upheaval. However, Didion was just as good at looking inward, and at generously sharing what she found there with her readers, as she was at peering out at the world. On Thursday, Vogue republished one of Didion’s most beloved essays, “Self-respect: Its Source, Its Power,” adding that she had originally written the essay to an exact character count to fill the space left by another writer.

“People with self-respect exhibit a certain toughness, a kind of moral nerve; they display what was once called character, a quality which, although approved in the abstract, sometimes loses ground to other, more instantly negotiable virtues,” Didion wrote in 1961. “Character—the willingness to accept responsibility for one’s own life—is the source from which self-respect springs.”

As is to be expected, Twitter is currently awash with grief at the news of Didion’s death: writers, artists and enthusiasts of all kinds are brokenhearted. Curiously, Eve Babitz, another iconic chronicler of the delights California has to offer, passed away less than a week ago; Babitz and Didion were often compared to each other, but their sensibilities were both wildly different and oddly complimentary. Babitz was the genius disguised as a party girl, while Didion was something like an all-seeing eye, omniscient and slightly terrifying.

all the cool girls are leaving earth

Didion’s death also serves as a reminder that she was intimately well-acquainted with death herself; her husband and her daughter both passed away not soon after one another, and she wrote about her experience with grief beautifully in The Year of Magical Thinking. Didion was equally eerie in novel form: Play It As It Lays in particular is a masterpiece of elegantly rendered rich-woman depression. In short, she could do everything, and she will be forever missed. 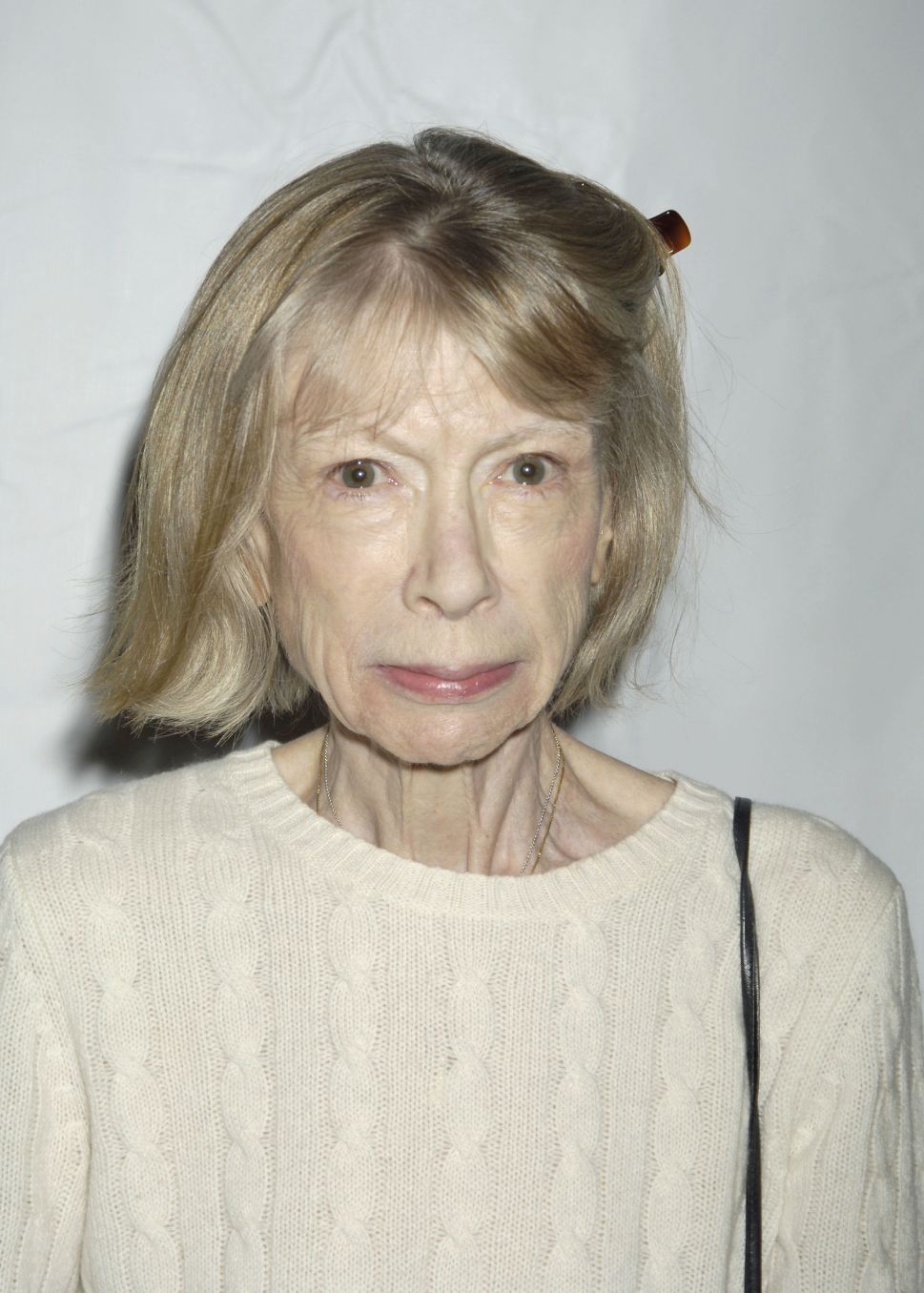