The holidays are just around the corner, and like many families, the royals are preparing for the festivities after missing last year’s celebrations due to the coronavirus pandemic. Most of the senior royals will gather at Sandringham, Queen Elizabeth’s Norfolk estate, for the upcoming holidays, as the monarch is determined to make this Christmas better than ever.

Royal expert Katie Nicholl told OK that Duchess Kate’s willingness to spend Christmas with the royals instead of her own parents is a “sacrifice,” because “Christmas is a very big thing for the Middleton family, but they put the Queen first and make sure that they are there on Christmas Eve and Christmas Day at Sandringham.” The Duke and Duchess of Cambridge “put duty before self and we can see that, more now than ever.”

The upcoming Christmas season is particularly poignant for the royals, as it will be the Queen’s first holiday season without her late husband, Prince Philip, who passed away in April at the age of 99. Queen Elizabeth, who spent the night in the hospital in October, already started preparing her Norfolk estate for the holidays, and is determined to celebrate with her family this year.

The Cambridges will stay at their Norfolk country home, Anmer Hall, with their three children during the holiday season. They still get to see the Duchess’ family, though, as they reportedly typically head over to the Middletons’ home, Bucklebury Manor in Berkshire, after Christmas, which means that Prince George, Princess Charlotte and Prince Louis get to celebrate twice.

The Cambridges are expected to travel to Norfolk closer to Christmas, but they’ve already begun getting into the holiday spirit. Duchess Kate is hosting a Christmas carol concert at Westminster Abbey with Prince William on December 8, in order to “recognize and celebrate the incredible work of individuals and organizations across the nation who have stepped up to support their communities through the pandemic.” Don’t fret if you’re not able to stop by the Duke and Duchess of Cambridge’s special singing moment, though, as the concert will be broadcast on Christmas Eve on ITV. 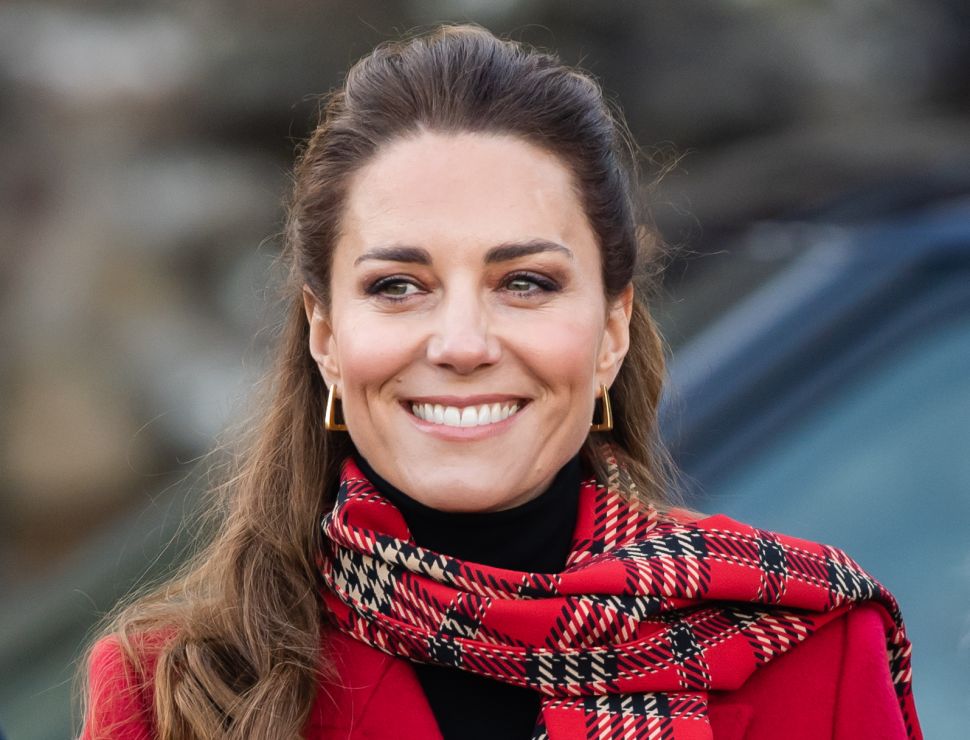