Instagram will allow parents to see and set time limits on how much their kids spend on the app and let teens share when they report someone, Head of Instagram Adam Mosseri announced Tuesday.

The parent controls will become available in 2022. Additionally, the company is developing an informational center for parents to educate themselves on tech using additional resources, product tutorials, and expert tips. Instagram also recently announced its “Take a Break” feature that enables users to set timed reminders to pause using the app. The feature will launch across the US, UK, Ireland, Canada, New Zealand, and Australia after a successful test that was completed November.

Meanwhile, Instagram is also encouraging some users to open multiple accounts, according to a report from the Wall Street Journal. The company declined to say which users were being targeted for a second account, or when it rolled out the tool.

Social media companies, specifically Facebook and Instagram, are under increasing pressure to bolster safety tools for young people on their platforms following the release of The Facebook Papers. The launch of the “Take a Break” feature as well as the implementation of additional tools for parents to monitor their kids’ social media use signals an effort to alleviate the concerns of parents and lawmakers.

“Every day I see the positive impact that Instagram has for young people everywhere,” Mosseri said. “I’m proud that our platform is a place where teens can spend time with the people they care about, explore their interests, and explore who they are.”

The company is also testing an activity center where users can view and control all of their activity on Instagram, including deleting content in bulk and likes and comments, which will be available to everyone in January.

“While available to everyone, I think this tool is particularly important for teens to more fully understand what information they’ve shared on Instagram, what is visible to others, and to have an easier way to manage their digital footprint.” 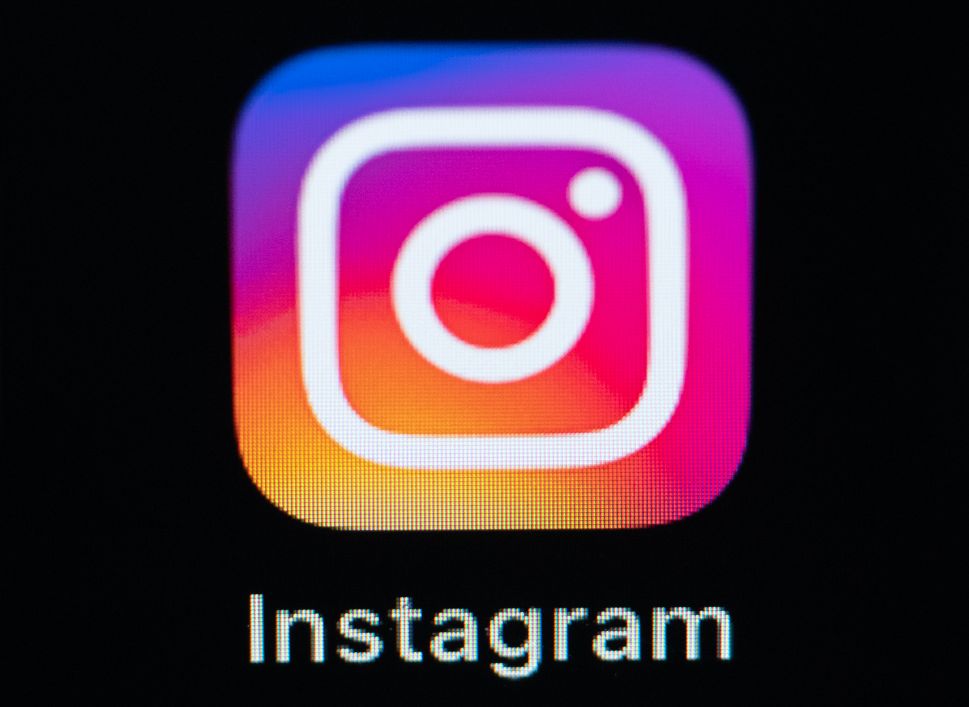