The International Space Station is expected to retire by 2030, and its replacement will be built by a group of private space companies, including Jeff Bezos’ Blue Origin. NASA said on Thursday it has awarded the first block of contracts under the agency’s Commercial LEO Destinations (CLD) project to Blue Origin, Northrop Grumman, and Nanoracks, commissioning them to design and develop future orbital labs for government and private-sector use.

The contracts are worth a combined $415.6 million. Nanoracks won the largest individual award of $160 million, while Blue Origin and Northrop Grumman received $130 million and $125.6 million, respectively.

These three companies stood out from about a dozen competing proposals received by NASA under the CLD project.

Notably, Blue Origin’s plan, which was made public in October, involves building a “mixed-use space business park” called “Orbital Reef” in low Earth orbit in the next decade. The space station will be designed to provide infrastructure to support all types of human spaceflight activity, from research to manufacturing to tourism.

Nanoracks’ version of a similar LEO destination is called “Starlab,” which will be built in partnership with Voyager Space (the majority shareholder of Nanoracks’ parent company, X.O. Markets) and Lockheed Martin. The first module is expected to launch as early as 2027.

Finally, Northrop Grumman, a longtime NASA contract, aims to build an orbital lab with its flight-proven technology, such as its Cygnus spacecraft currently used for cargo delivery missions. Its initial design will support four astronauts. Northrop Grumman’s team includes Dynetics, which lost a bid for NASA’s lunar lander project to SpaceX earlier this year, with other partners to be announced.

“With commercial companies now providing transportation to low-Earth orbit in place, we are partnering with U.S. companies to develop the space destinations where people can visit, live, and work, enabling NASA to continue forging a path in space for the benefit of humanity while fostering commercial activity in space,” NASA Administrator Bill Nelson said in a statement on Thursday.

Building and maintaining a space station is vastly expensive. The current ISS-related projects cost NASA $3 billion a year, roughly a third of NASA’s annual human spaceflight budget, the agency said in an audit report earlier this week. Construction of the space station itself has cost participating nations more than $150 billion since its first module assembly in 1998.

By turning to private companies to build the next-generation space lab, NASA expects to save more than $1 billion annually. Although NASA awards these multimillion-dollar contracts, it doesn’t plan to pay for the entire project.

“It was explicitly part of the original announcement for proposals that we expected cost-sharing,” NASA’s commercial spaceflight director Phil McAlister told CNBC in September. “We do not anticipate paying for the entire commercial destinations. We don’t think that’s appropriate, as the companies are going to own the intellectual property and they’re going to be able to sell that capability to non-NASA customers.” 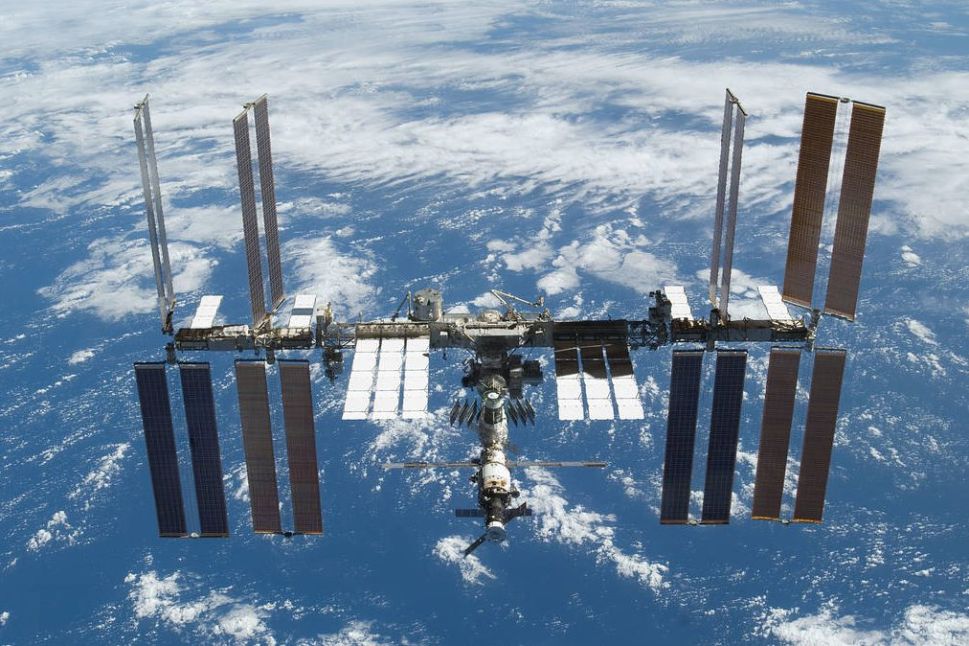