Governor Hochul provided only basic details about the cases: One was a 67-year old woman from Suffolk county with mild symptoms and who had least one vaccination shot who had recently travelled to South Africa and initially tested negative upon her arrival in the U.S.. The other four cases were two residents of Queens, two residents of Brooklyn and a New York City resident who has travelled recently.

Earlier in the day Hochul announced that Omicron cases detected in Minnesota were traced back to the Anime NYC 2021 convention at the Javits Center in New York City shortly before Thanksgiving. If you attended this convention, you are urged to get tested. The convention hosted 53,000 people over three days.

A Minnesota resident who was recently in New York City has tested positive for the Omicron variant and has mild symptoms. I am holding a press conference at 11am to address this and our ongoing efforts to combat the pandemic. https://t.co/G4JsSqUBvD https://t.co/7LcTHuCbs2

De Blasio said that he expected to be announcing more Omicron cases soon.

“We have to assume there is community spread,” he said.

The CDC has recommended that all adults get a booster shot. 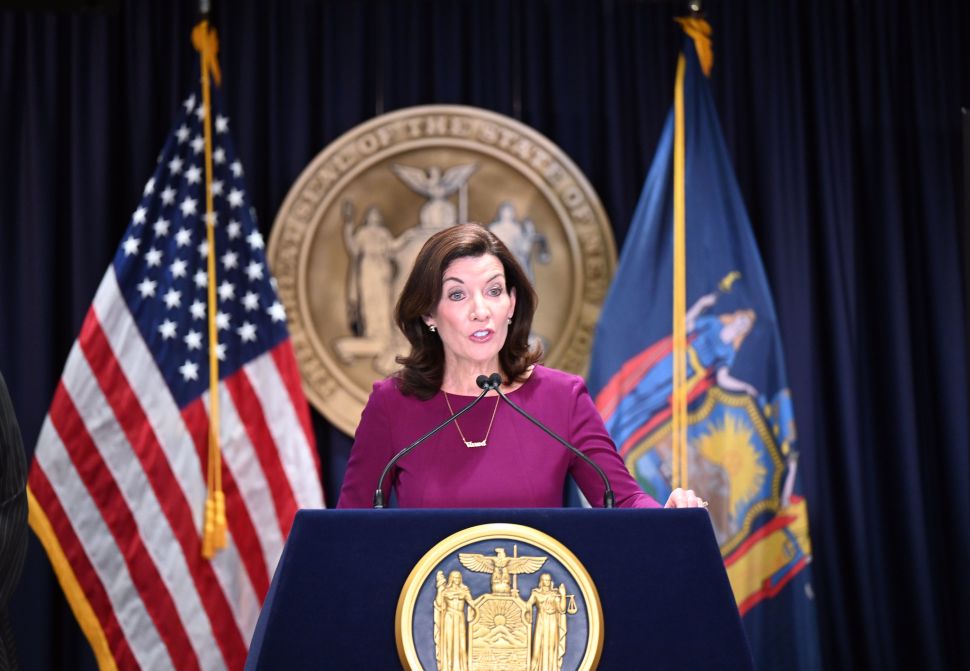