For a while earlier this year, people tended to doubt that NFTs had the lasting staying power they’d need in order to permanently change the art market, but it’s pretty clear at this point that all doubts should be set aside: over the weekend, an auction on the Nifty Gateway platform resulted in the sale of 266,445 digital tokens, or units of mass, for an eye watering $91.8 million. The hundreds of thousands of tokens comprise a project called The Merge by the mysterious artist Pak, and each individual token is designed to combine with other tokens that might be in a buyer’s digital wallet.

We're kicking off minting of mass tonight, anyone who purchased mass should see their NFT within the next few hours. We will also be putting a hold on moving mass out of your accounts momentarily to make the secondary market fair for everyone ⚫️ @muratpak pic.twitter.com/bkdXu4uFFU

“It’s really an interesting artwork because it defies the limit of what an artwork really is,” Nifty Gateway co-founder Duncan Cock Foster told Observer on Tuesday. “The mass is split up between 28,400 collectors who all have an individual mass. As they combine, the number will come down. It’s kind of tough to square the largest single artwork sale in public auction by a a living creator; so is this a single artwork or is it not?” Cock Foster explained that the auction took months to put together, and required the collective effort of much of the Nifty Gateway engineering and coding teams in order to support the sheer scale of the sale on the platform.

“This whole thing required a brand new smart contract, and the smart contract itself is, I think, a work of art,” Cock Foster continued. “The engineering team understands the blockchain, smart contracts and NFTs, and without that knowledge it would have been hard to execute on that scale.” As for Pak, the artist who, like Beeple, seems to have rocketed out of nowhere while simultaneously generating a huge auction result, his work tends to vacillate between chilly minimalism and deconstructivist, Rubik’s Cube-like futurism.

“Pak is very mysterious; they are an online anonymous artist,” Cock Foster told Observer. “I’ve never met them in person, and I’ve only chatted with them online and over Discord DM. They’re a master of motion graphics. They’re extremely talented, and they make very very cool visual images. But they sort of have this pure black and white aesthetic, and they focus on the conceptual possibilities of what can be done on chain.”

One thing’s for sure: NFTs are an inescapable new medium of artistic creation, and they represent limitless possibility if executed well. 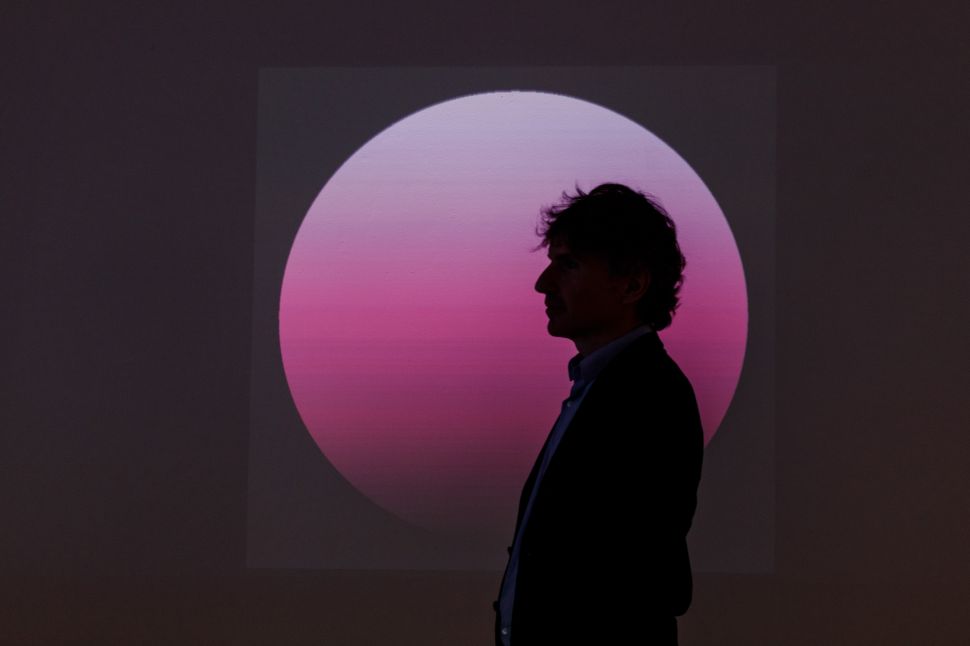