For the second year in a row, Queen Elizabeth has canceled her annual pre-Christmas lunch. The monarch traditionally hosts the luncheon at Buckingham Palace as a start to the festive season; most of the royal family attends, including the Queen’s children, grandchildren and great-grandchildren. This year, Queen Elizabeth planned on throwing the lunch at Windsor Castle, as she’s made the home her primary residence ever since the start of the coronavirus pandemic back in March 2020.

The lunch was scheduled to take place next Tuesday, December 21, and the Queen was reportedly looking forward to hosting her family for the special event after last year’s luncheon was canceled due to the COVID-19 crisis. Now, however, the Queen has called off this year’s Christmas lunch, too, amid growing concern over the Omicron variant, along with rising COVID-19 cases in the U.K.

The Queen’s decision was a precautionary measure, as she felt that the gathering would put too many of her guests’ Christmas plans at risk. Around 50 people were expected to attend, per the Daily Mail, and the Queen was reportedly planning to travel to Sandringham via helicopter one day later; she’ll likely still head to the Norfolk estate early next week.

Even though Queen Elizabeth had to nix the pre-Christmas luncheon, she still intends to celebrate the holidays with her family at Sandringham, continuing a longstanding tradition. It’ll be the Queen’s first Christmas without Prince Philip, who passed away in April at the age of 99.

Most of the Queen’s close relatives are expected to make their way to Sandringham to spend Christmas with the 95-year-old monarch, including Prince William and Kate Middleton, who will head over to Anmer Hall, their Norfolk country home, with Prince George, Princess Charlotte and Prince Louis for the holidays. Prince Charles, Camilla Parker-Bowles, Princess Eugenie, Jack Brooksbank, Princess Beatrice and Edoardo Mapelli-Mozzi are among the other royals who are also expected to celebrate Christmas at Sandringham. It’ll likely be a bit smaller than in years past, but there will be new additions to the guest list, as Princess Eugenie’s son, August, and Princess Beatrice’s daughter, Sienna, will both be making their first appearances at the royal festivities. 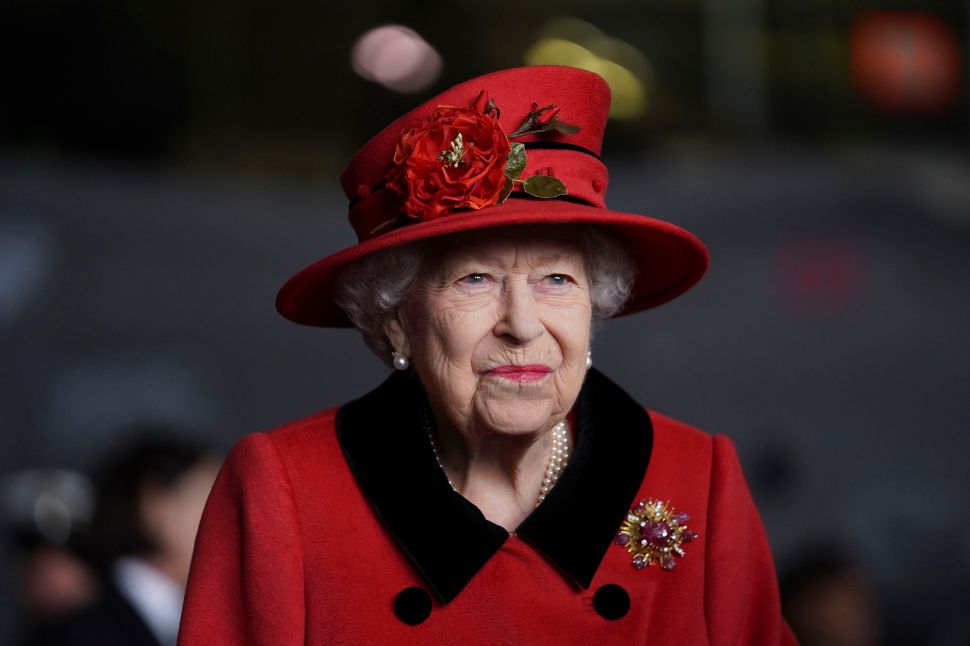