Amidst the turmoil of show closures and cancellations during the Omicron surge, Broadway has been roiled by controversy following contentious remarks made by Charlotte St. Martin, President of The Broadway League, in an interview in The Hollywood Reporter on December 21.

Offering a rationale for why some shows are seeing more cancellations from COVID outbreaks than others, St. Martin said: “My educated guess is the newer shows maybe have understudies that aren’t as efficient in delivering the role as the lead is. Some of the older shows have more experienced understudies and more experienced swings.”

These comments have incensed the theatre community, which is currently weathering the catastrophic impact of a COVID spike. Performers have taken to social media in droves to voice their complaints against St. Martin and to praise hardworking understudies.

The President of Actors’ Equity, Kate Shindle, had some choice words for St. Martin on Twitter: “I believe the word you are looking for here might be “under-rehearsed”; Alternatively, “flew in yesterday and are expected to go on tonight after being away from the show for 2 years” would probably also scan.”

With so many actors testing positive for COVID and getting sent home, and shows continuing through the holidays, understudies are currently being called up in droves. Stage manager Jen Ash posted to Instagram: “In Case you haven’t noticed, understudies, standbys, covers, and subs are the SOLE reason that Broadway is functioning AT ALL right now in ANY capacity.”

Especially in this context, St. Martin’s remarks come off as somewhat thoughtless and reveal a misunderstanding of how show business works. Her lack of knowledge comes as a shocking revelation about the president of the biggest live theater trade organization in the nation.

The controversy, as well as the Omicron spike, open a window on the working lives of understudies. They hint at the vast human infrastructure that goes into putting on Broadway shows, and the difficult and sometimes maddeningly complex job of filling in for another performer: work that can involve remembering blocking and lines for multiple roles or “tracks” and having limited time to rehearse. To do this work as well as these actors do it, they must be some of the most “efficient” performers in the business.

Christina Sivrich, who made her Broadway debut in the ensemble of The Wedding Singer, and understudied for a principal role, told Observer, “The show does go on because of swings and understudies who make it happen…” She found St. Martin’s initial comments hurtful and wondered why she had made them. “I know how much work goes into not only learning your own track but then also having to learn and retain multiple roles and tracks. Sometimes going on without a rehearsal…Sometimes going in mid-show because of an injury or illness. It’s not easy. It’s a skill.”

The Broadway League President offered an apology on December 22, stating that she had misunderstood the impact her words would have and the hurt she had caused. Some are nevertheless calling for her resignation. Producer Jonathan Demar stated on Twitter: “Apology or not, the statements about understudies made yesterday by @BroadwayLeague’s Charlotte St. Martin are such a stain on the industry at a time when we should be rallying together. The Broadway League has always needed new leadership, but it’s now clear more than ever why.”

St. Martin’s apology includes some telling language. She wrote, “I do not make theatre but am committed to its success and to acknowledging the immense work of those who bring it to life eight shows a week and 52 weeks a year.”

Her statement has some wondering why a person who has never made theatre has such an outsized role in shaping and defining it. #fairwageonstage, an advocacy movement within Actors’ Equity, tweeted that The Broadway League is “a group of employers who have all come together to increase their leverage and strength against the unions with which they bargain.” Just as Broadway theater workers like actors and stagehands collectivize within unions to drive wages and working conditions up, the League collectivized to drive them down in order to increase their profits. Referring to St. Martin’s comments, #fairwageonstage tweeted “The Broadway League is not in charge of Broadway. They do not speak for the industry as a whole. They do not represent the interests of its workers. They are our employers. WE are the ones who make theater.”

Kate Shindle, President of Actors’ Equity, pointed at the League’s miserliness as being partially responsible for show cancellations. She tweeted, “Hey @Broadway League! *My* educated guess is that when employers consistently reject our efforts to negotiate for more swings, understudies and sub stage managers, because the industry model has grown dependent on people working sick/injured, it’s short sighted and unsafe.”

Currently, as Omicron numbers spike, so many cast members, including understudies, are testing positive and getting sent home, that the holiday runs of many shows are getting cancelled. Shows able to stay open are leaning into the full infrastructure of understudies, swings, and standbys.

In a period of fragility for theater, as it struggles back to life post-pandemic, understudies are holding the line for Broadway with exceptional poise. 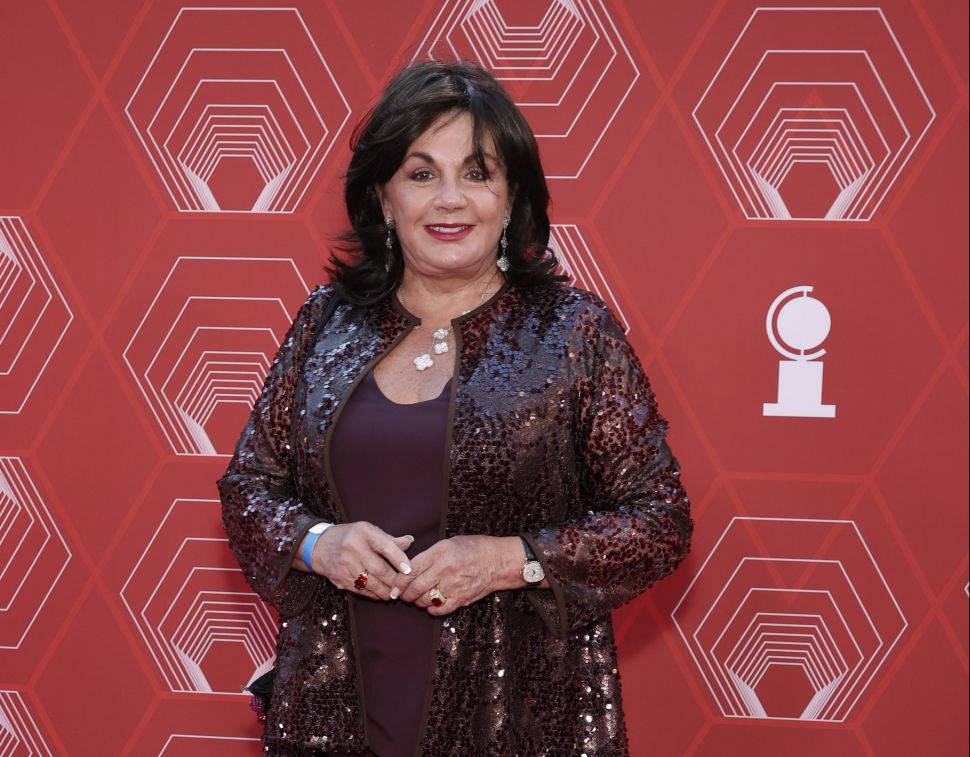