On Tuesday, Michael Steinhardt, an American billionaire and hedge fund manager, was officially banned for life from buying antiquities and handed over 180 items collectively worth $70 million. Prosecutors said that Steinhard possessed many items that had been looted or otherwise acquired illegally. Nevertheless, Steinhard himself denied ever doing anything wrong, and ultimately avoided all criminal charges. It’s no secret that the American antiquities trade is littered with bad actors; figures who’ll cut just about any corner to profit off of under-the-table sculpture deals or to stuff their collections with looted artifacts. But while many institutions are attempting to correct a long history of looking the other way when the provenance of an object seems shady, it’s clear that many ravenous collectors will never change.

Steinhardt, Manhattan District Attorney Cy Vance said, “displayed a rapacious appetite for plundered artifacts without concern for the legality of his actions, the legitimacy of the pieces he bought and sold, or the grievous cultural damage he wrought across the globe.” Such a description could probably be applied to many different collectors whose habits have gotten them in legal trouble. In 2018, collector Katherine Ayers-Mannix surrendered 12 looted ancient artifacts to Thailand in the midst of an investigation into American museums by the Thai government; it was unclear how she had managed to acquire them.

In 2020, the US Department of Homeland Security returned 10 items to India after seizing them from spaces including the Nancy Weiner Gallery, Maitreya Gallery on the Upper East Side and the Rockefeller Center headquarters of Christie’s. These items included a Marble Apsara ceiling panel, a limestone relief and a carved crystal, and they were found to be linked to Subhash Kapoor, the notorious disgraced art dealer charged with operating a prolific smuggling ring that trafficked in thousands of looted antiquities.

One of the most striking things about mass seizures and returns of looted antiquities, no matter who’s associated with them, is the individual beauty and character of each piece that’s been so haphazardly accumulated. The specificity of each object, and how they reflect the rich history of its country of origin, casts even more of a pall on the criminality of their theft.

Steinhardt, for example, had in his possession a 3,000 year old Larnax chest made for containing human remains, a drinking chalice shaped like a stag’s head and several Lebanese statues. Douglas Latchford, an antiquities trader who was charged with trafficking in stolen and looted artifacts, mostly dealt with Cambodian objects. Nancy Wiener, a Manhattan gallery owner who frequently sold ancient artifacts to auction houses like Christie’s and Sotheby’s and who pled guilty to charges of conspiracy, was forced to surrender ancient pieces of Buddhist and Hindu statuary.

“For decades I conducted business in a market where buying and selling antiquities with vague or even no provenance was the norm,” Wiener said in October. “Obfuscation and silence were accepted responses to questions concerning the source from which an object had been obtained. In short, it was a conspiracy of the willing.” 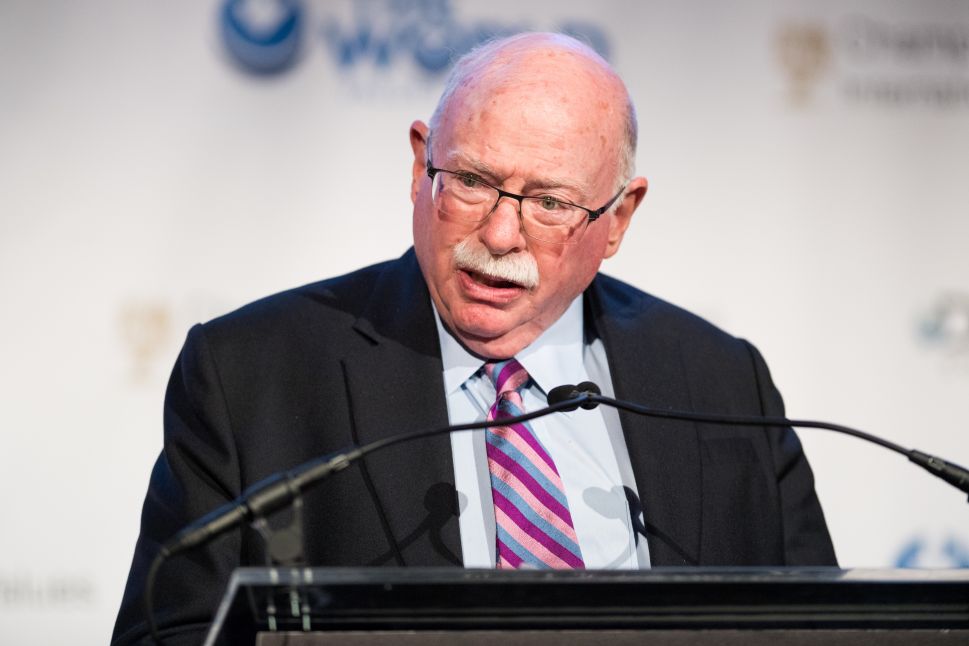