Vox Media, owner of New York Magazine, The Verge and namesake explainer site Vox is in “advanced talks” about a potential merger with Group Nine Media, publisher of Thrillist, PopSugar and The Dodo. The companies expect the deal to close in 2022.

The Wall Street Journal first reported the deal. Both companies have since confirmed the report.

If successful, the merger represents a major shift for Vox Media, which has been growing over the course of the past months and years. According to The Journal, Vox Media has been considering different ways to raise money, including a potential IPO. If the all-stock deal goes through, Vox Media would own 75% of the company while Group Nine would own 25%. Vox Media Chief Executive Officer Jim Bankoff would run the combined company.

“The business rationale behind this merger is to grow revenue, increase scale, and combine these incredibly powerful and complementary portfolios,” Vox Media CEO Jim Bankoff wrote in an all-staff email. “Together we will be an even stronger, more financially sustainable company that can invest more in our products and our people.”

Earlier this year Group Nine formed a special purpose acquisition company for the purposes of going public. The SPAC is not part of the deal with Vox according to Variety. The new company is expected to make over $700 million in revenue and upwards of $100 million in profit, The Journal reported.

Group Nine is part of a series of media companies that announced they were forming SPACs. BuzzFeed’s recent SPAC merger was described as a “shitshow” last week by VICE, whose own SPAC failed before it launched. Bankoff said in his memo that Vox Media has no “immediate plans” to go public, but did not rule it out. 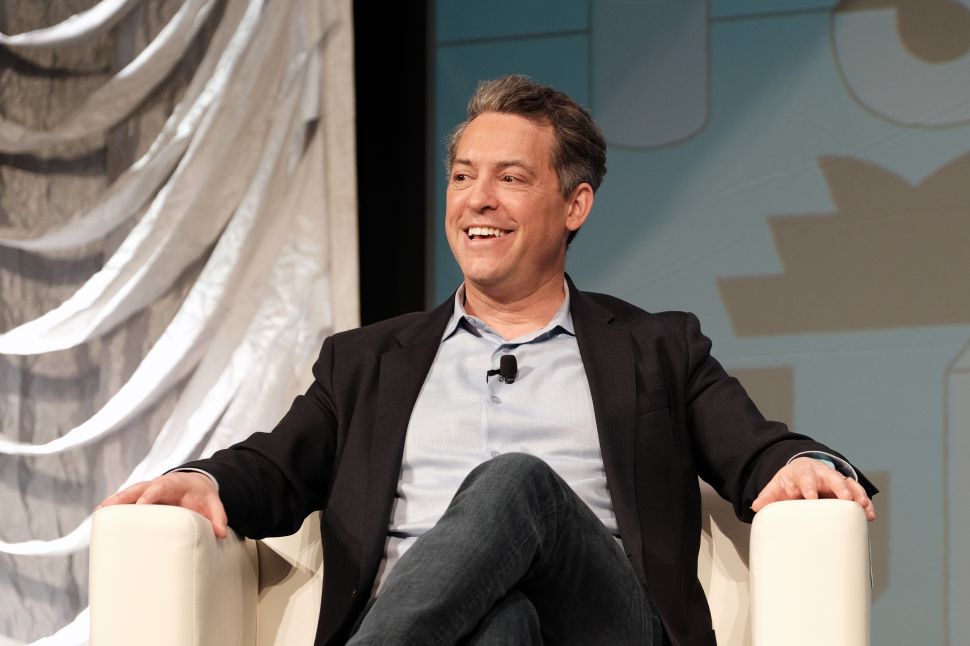