Like many, Queen Elizabeth is adjusting her holiday plans. While that is surface level normal, a lot of suspicion has arisen across social media regarding the Queen’s health. In other words, for the last month or so the theory that Queen Elizabeth is already dead has been circulating. While some of the resulting memes are pretty amusing, we here at Observer wanted to know how the other side — namely, unironic Royals enthusiasts — felt. We chatted with four of them to find out.

What do you think is going on with the Queen?
Every time she’s not been seen in public for a while these rumours start up. But she’s 95 and it’s a global pandemic! We had a kind of relatively safe period in the UK over the summer, pre-Omicron, and she was double jabbed, and she did a load of public engagements then. It makes complete sense that she’d shield a bit more now that this new variant is raging. She also does a lot of zoom calls with ambassadors, and the palace releases photos of those—but I guess that’s different from being out in public.

How do you factor in her recent health scare and that very odd news item that she’s entering a new phase in February 2021?


She’s in incredible health for her age but she’s obviously going to have health scares. I was actually meant to meet her back in 2007 when she was going to visit a charity I was working for, and she had to pull out on the day because she’d hurt her back. So the fact she didn’t attend Remembrance Day [in November] because of her bad back made complete sense to me. Really boring, but: she’s 95! I think the palace is trying to phase her out a bit and let Charles and Will and Kate pick up the slack. Maybe the pandemic hastened that transition a little bit, but it was always going to happen.

What do you think she’s doing right now?

Zoom calls, walking the dogs, trying not to catch Covid.

What do you think is the funniest thing she could be doing right now?
Pretending she’s dead every morning when the maid comes in to wake her up.

What got you interested in the royals?
I’m Irish so I’m not emotionally connected to the British royal family, but I find the idea of publicly owned rich people fascinating. It is like a terrible experiment where a family lives in a golden castle but have let the public watch their most private moments on TV. It’s the original Big Brother. I also think it’s fascinating how people, especially British people, talk about them. They are like Lennie in Of Mice and Men, they love them so much they’re squeezing them to death.

What do you think of the “The Queen Is Dead” memes? Funny? Offensive?

It’s so tricky because she is a real person and obviously someone’s granny but she’s also a head of state and head of the British army. Also I don’t think she’s scrolling through twitter, getting offended. Plus she is incredibly old so I don’t think it’s too mean. She’s probably just really tired and can’t do much. Let the bitch nap!

What do you think is the funniest thing she could be doing right now?

Start dating Pete Davidson. I think they could really work!

What do you think is going on with the Queen?

I think she’s an old woman who has a big event coming up, the Platinum Jubilee, so she is doing everything she can to hold on for that. Kind of like a grandparent holding on for a wedding and then checking out after that. She wants to do one more big wave from the balcony, so she is just hanging out in her literal castle to avoid any chance of picking up COVID.

What do you think is the funniest thing she could be doing right now?

How did you come to be invested in the Royals?

As Americans see the People as the foundation, for a Dominion like Canada everything is done in the name of the Crown. My connection with Her Majesty is a series of portraits hanging in classrooms since Kindergarten. At 14 I went to an appearance in Toronto where I climbed a tree for a better view. She reviewed troops and walked right underneath us — could have swung down and stolen her hat. Security only noticed us later as we climbed down.

What do you think is going on with the Queen?

The Queen is 95, and has had to retreat from public duties. I will miss her.

What do you make of the memes that are going around right now?

Not surprised there are jokes about it. Mostly just see claims she’s already died but they’re covering it up for whatever reason. I’ll leave it to people like Monty Python alumni to wring the humour out of it when time comes.

What do you think she’s doing right now?

Playing with great-grandchildren, ignoring the media.

These interviews have been edited and condensed for clarity. 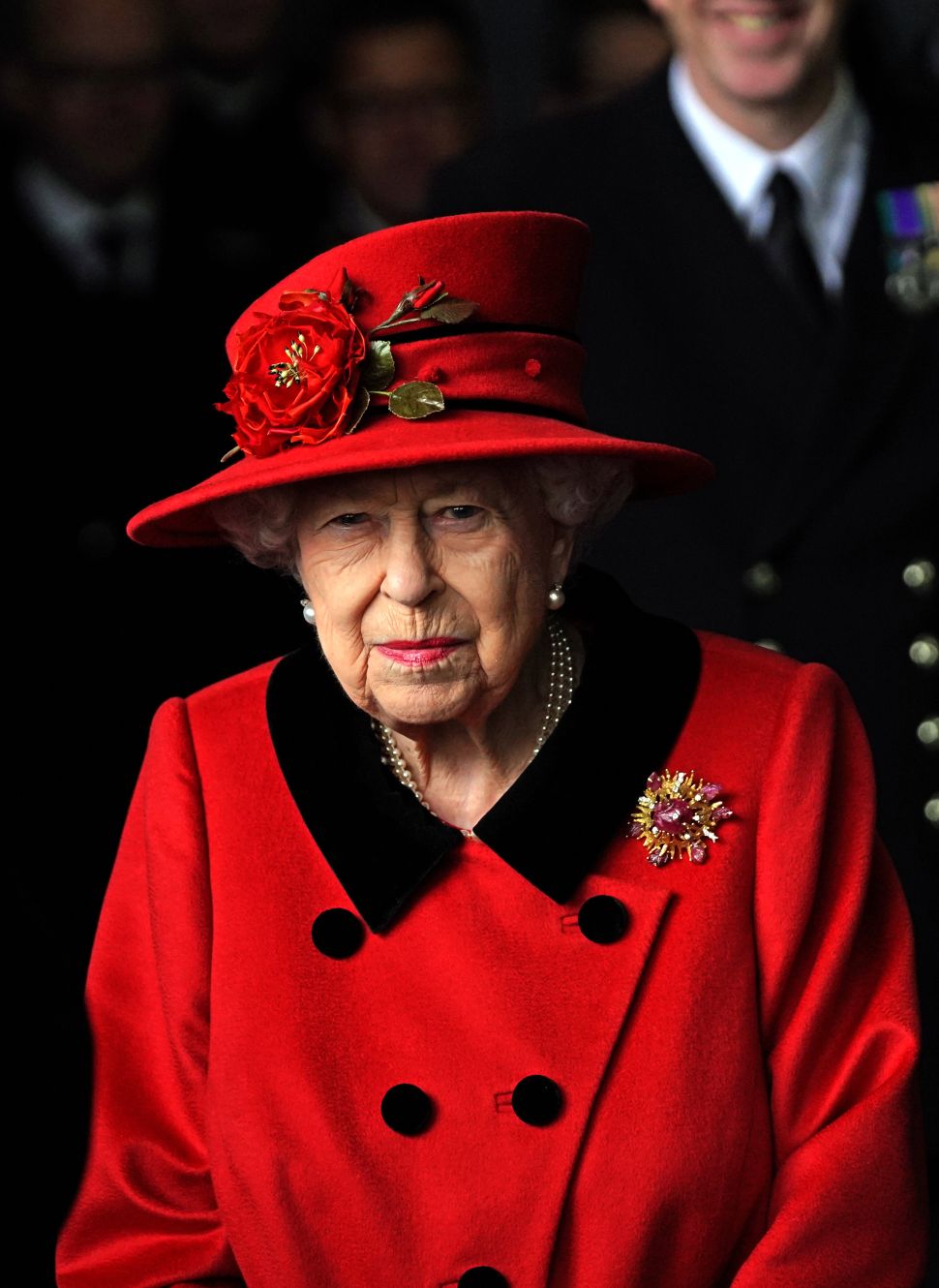