As December arrives, ’tis the season to be watching, and the streaming powers that be are supplying plenty of new shows and movies. There’s a Netflix Xmas rom com, an HBO true-crime dramedy, and another season of cable favorite It’s Always Sunny in Philadelphia—and that’s just the half of this week’s list!

Single All the Way

In the spirit of last year’s Happiest Season—and signaling the LGBTQ rom-com as a new Christmas staple—Single All the Way features all the best tropes and trappings: a BFF asked to pose as a boyfriend over the holidays, a meddling and matchmaking family, and, of course, Jennifer Coolidge. It’s a feel-good way to kick off the holiday season, and one of many Christmas movies that Netflix will be gifting us this month. Single All the Way premieres Thursday, December 2nd.

Cable’s longest running live-action comedy returns for Season 15, promising all sorts of new gags and shenanigans for The Gang to dip their toes into. It’s Always Sunny has become a television staple in the past decade and a half, with its bar-owning and bar-crawling cast of characters coming back after an extended break due to COVID. This season sees The Gang heading to Ireland, dealing with fraudulent PPE loans, and making another Lethal Weapon sequel. It’s Always Sunny in Philadelphia Season 15 premiered on December 1st, with new episodes arriving every Thursday on Hulu.

If you want a new take on the ever-popular young women navigating life in New York City genre, head to Harlem. Created by Girls Trip writer Tracy Oliver, this new comedy series follows four best friends in their 30s living in NYC’s prime locale for Black culture. Each woman is successful in her own right, but still working on getting through this thing called life, from an aspiring Columbia professor who struggles with her love life to a fashion designer who gets more support from her trust fund than any customers. Harlem premieres on Friday, December 3rd.

Though Greta Gerwig’s excellent version might be the freshest iteration of Little Women in your mind, it would be a shame not to make some time to watch the 1994 adaptation of the beloved book. This warm story about family, love, and loss is a great film to cozy up with as the holidays draw ever nearer. The star-studded cast is a real who’s who of the ’90s and early ’00s: Winona Ryder, Kirsten Dunst, Claire Danes, Christian Bale, and Susan Sarandon. Little Women is available to stream now.

Olivia Colman is already picking up awards traction for her role in The Lost Daughter before its Netflix premiere later this month, but the Oscar-winning actress has a new project coming this week. Landscapers is a dark comedy-slash-true crime miniseries that follows mild-mannered couple Susan and Christopher as they plot to cover up their murder of Susan’s parents. Based on a bonkers real life story of a crime that went unsolved for years, the premise alone should be enough to get you watching, but it’s the performances by Colman and David Thewlis that will keep you glued to your screens. Landscapers premieres Monday, December 6th. 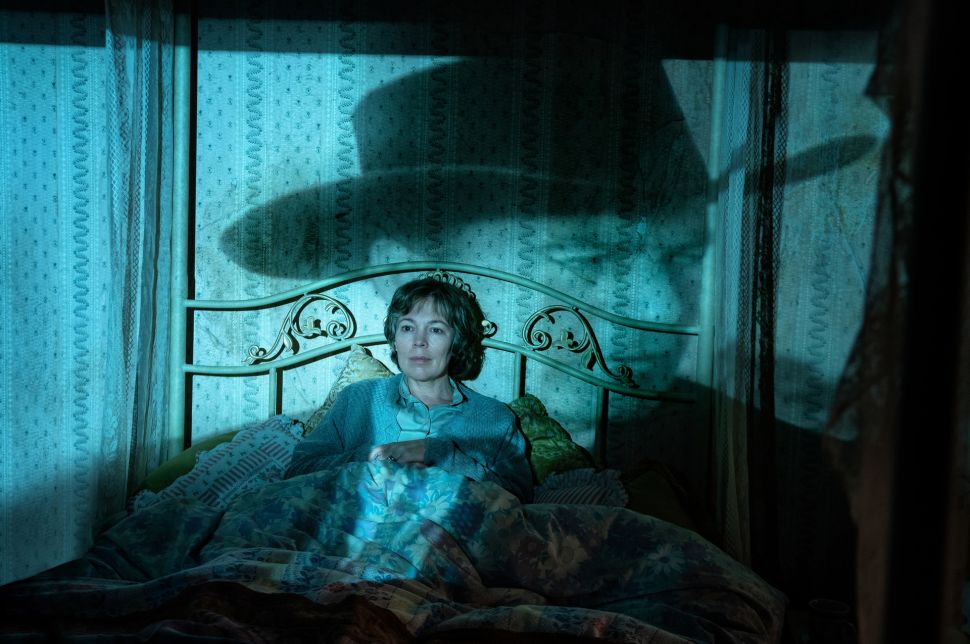