With a new variant raging and likely messing with your New Year’s plans, it looks like this is a good week to sit inside and stream some choice movies and shows. If nothing else, at least the last week of 2021 and the first week of 2022 have plenty of options for you to binge. This week’s guide has plenty to recommend, with content both new and old, premiering and expiring. So turn on your TVs (or screen of your choice) and get watching!

On the last day of the year, one of 2021’s most anticipated awards movies will finally be available to stream. Actress Maggie Gyllenhaal makes her screenwriting and directing debut with The Lost Daughter, and so far, everyone’s loving it – including us. The film stars Olivia Colman as Leda, a mysterious single woman vacationing in Greece whose attention is caught by a young mother (played by Dakota Johnson) and her daughter. As she gets more involved in this other woman’s life, Leda begins to reflect on her past and her own complicated experiences of motherhood. It’s a tense, complex character study revolving around mothers and daughters. The Lost Daughter premieres Friday, December 31st.

Nothing promises comfort in these uncertain and COVID-ridden times quite like a new season of Queer Eye. The reality reboot launched to immediate acclaim back in 2018, and the self-care juggernaut is on Season 6 already. This time around, the guys are headed down south once more, with the newest batch of episodes taking place in Texas. This new installment promises to be as heartfelt and as heart wrenching as previous seasons. Queer Eye Season 6 premieres Friday, December 31st.

It looks like this week will be your last chance to catch David Lynch’s cult-classic soap opera mystery Twin Peaks. This beloved show boasts a bevy of memorable characters, from the iconic Special Agent Dale Cooper to the Log Lady with all sorts of personalities in between. It’s a wonder that a show this weird got so big upon its premiere in 1990, but it’s a testament to the series’ quality that it came back for a third season over 20 years later. Twin Peaks will be available to stream until January 6th.

Eve’s Bayou is an overlooked Southern gothic tale of familial suspicion and loss, one that I only know about because of a film-theory class. This story about a young Black girl’s wavering emotions and the conflict with her family has stuck with me since, anchored by a fantastic performance by a young Jurnee Smollett. Eve’s Bayou is a hidden gem if I’ve ever seen one, so stream it before it leaves Saturday, January 1st.

The Eyes of Tammy Faye

What do you get when you mix criminal televangelists, copious amounts of prosthetic makeup, and Jessica Chastain? The Eyes of Tammy Faye, of course! Chastain stars as the titular Tammy in a film that tracks the rise and fall of Jim and Tammy Faye Bakker, some of the most successful televangelists in the nation until a sex scandal brought them down and Jim was convicted of fraud in 1989. If that somehow doesn’t pique your interest, you’ve got Andrew Garfield as the devilish Jim, adding to his stellar 2021 track record of Spider-Man: No Way Home and Tick, Tick…Boom! The Eyes of Tammy Faye will premiere on HBO Max on Saturday, January 1st.

For a warm welcome back into the wizarding world, this weekend offers up the new special Harry Potter 20th Anniversary: Return to Hogwarts. The eight-film Potter franchise has inspired love and wonder for the past two decades, and this program promises to revive that magic. From interviews with stars Daniel Radcliffe, Rupert Grint, and Emma Watson, to new behind-the-scenes looks at the series’ otherworldly production design, the special inspires a sweet sense of nostalgia. And, of course, all eight movies are available to watch. Harry Potter 20th Anniversary: Return to Hogwarts premieres Saturday, January 1st.

The Lord of the Rings

If you feel like celebrating another anniversary, then HBO has you covered with the other biggest fantasy series from the early aughts that just turned 20: The Lord of the Rings. Join Frodo, Gandalf, Gollum, and more across three movies and over nine hours of screen time (or more, should you choose to watch the extended editions). The scale of this series remains mind-boggling 20 years later, and it’s the perfect set of movies to cozy up to for a weekend in. The Lord of The Rings series is available to stream now. 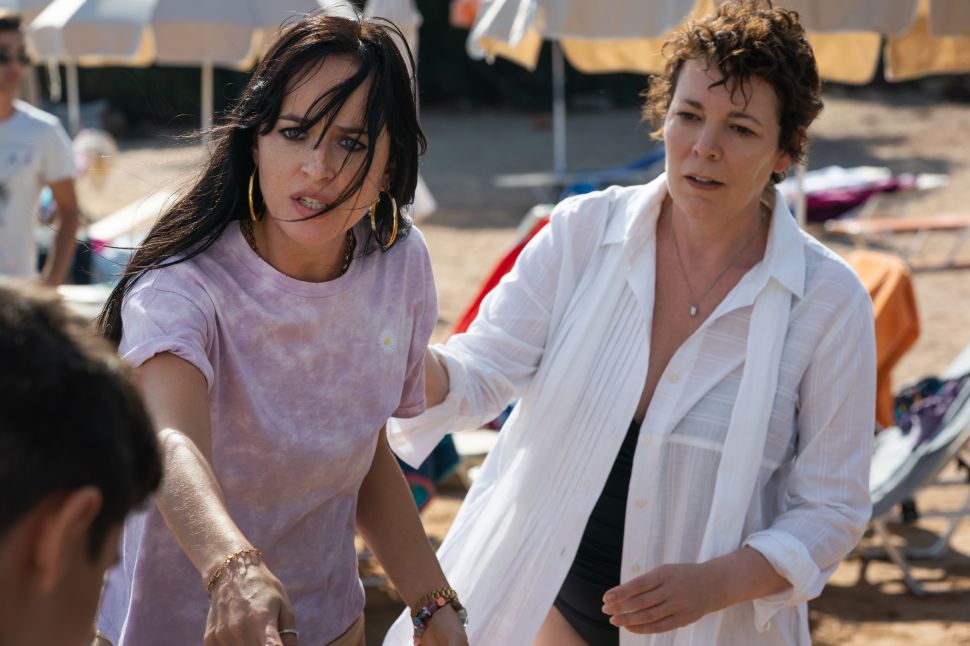