Warning: the following article contains spoilers for the first episode of “And Just Like That”

The Sex and the City reboot And Just Like That premiered this week, and—spoiler/big twist alert!—Mr. Big dies at the end of episode one. Specifically: after he gets his heart rate up via a sexual encounter with Carrie, he smokes a cigar and then gets on his Peloton for his 1000th ride. The heart attack arrives on his way to the shower. Carrie discovers him, screams, doesn’t dial 911 (??), and just like that, Big passes away. RIP, Big. You were on some occasions a terrible partner and very hot.

Now, all this is enough of a reason for Peloton to trend. However, there’s an added wrinkle: Peloton’s stock dropped by 11.35% by closing on Thursday, and fell further on Friday, down another 5.38%, to $38.51 a share—a two-day decline of $7.67. So social media wonders: did Sex and the City cost stockholders millions?

Probably not. Peloton stock is down more than 70% this year, as people got vaccinated and left their homes and their Peloton bikes. (If you left your home and didn’t get vaccinated, go back inside.) So the cigar is likely the larger culprit. By the way, kudos to the writing team that had Big smoking a cigar even though he’s already had a previous heart attack. Super believable, and not a hole in the plot big enough to drive a car through.

A good guess would be Sunday, although Peloton’s willingness to talk to the media about it is extending the lifespan of this trending topic. This story also highlights how silly the machinations of the stock market can be—remember when people bought the wrong Zoom stock?

Low. This isn’t driven by misinformation, just the speculation that Sex in the City helped tank Peloton’s stock price. Nonetheless, Peloton has gone all Snopes on this, pointing out that lifestyle choices, not the bike, were to blame for Big’s death, with a representative adding that “Riding his Peloton Bike may have even helped delay his cardiac event.”

Hard to imagine what else there is to know, TBH. You just learned a fictional guy jerked off, smoked a cigar, rode a stationary bike, and died. But maybe you want to check your portfolio and consider if Peloton is a good buy for you? 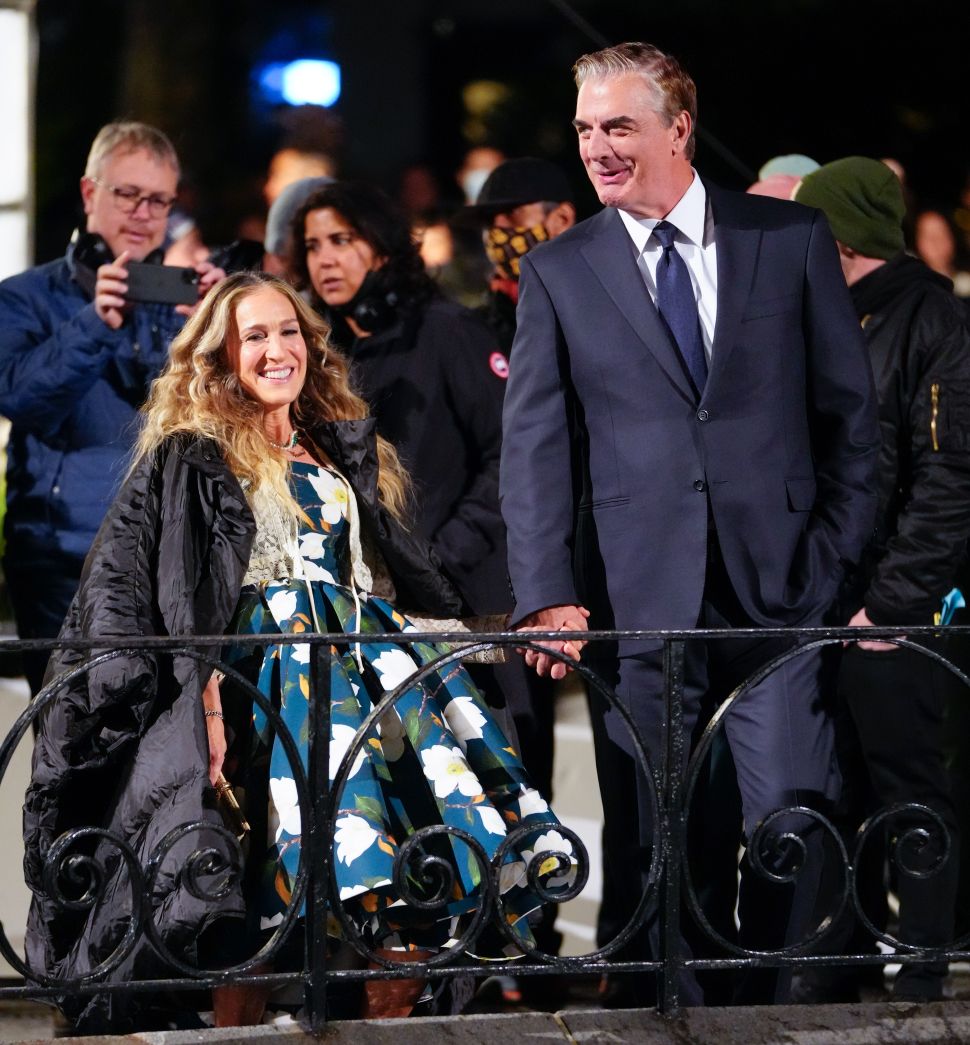