Sotheby’s triumphed in 2021 with a record that included consolidated sales of $7.3 billion, but the storied auction house is also currently contending with a class-action lawsuit filed against the company in March of 2021 that alleges that Sotheby’s misclassified employees as independent contractors. The lawsuit was filed by New Jersey-based accountant Francis Fenwick, who worked in the Sotheby’s corporate controller’s department between 2017 and 2020. The parameters of Fenwick’s employment are a little blurry. Initially, court documents state that Fenwick was under contract at Sotheby’s as an independent contractor, but that he went on to stay at the auction house after the contract expired; the court could also potentially find that Fenwick and other workers were denied the benefits that come with full-time employment at Sotheby’s.

The lawsuit alleges that Sotheby’s denied full time employees their benefits by misidentifying them as freelancers; additionally, Fenwick’s is claiming that Sotheby’s didn’t pay him in a timely manner and that the auction house violated the Freelance Isn’t Free Act. The legal team for Sotheby’s filed a motion to dismiss the case in November 2021, claiming that it was “so devoid of factual allegations…it was difficult (if not impossible) to discern.”

A spokesperson for Sotheby’s declined to comment to Observer on ongoing litigation, but this isn’t the first time a major auction house has been faced with the threat of a class-action lawsuit. A high-profile lawsuit filed against Sotheby’s in 2020 by the New York State Attorney General alleged that the auction house was guilty of helping “wealthy clients evade taxes to boost its own sales” via paperwork trickery. According to the lawsuit, Sotheby’s went out of its way to assist one client avoid taxes by allowing him benefits that are legally restricted to be for dealers, not collectors. (Sotheby’s attempt to get the case dismissed was recently denied).

During the pandemic, newly-minted Sotheby’s owner Patrick Drahi steered the auction house to cut costs, ramp up their digital and alternate-reality resources and ultimately come out on top with incredible profits. As such, they have the resources for a protracted legal battle if one of those ends up taking place. 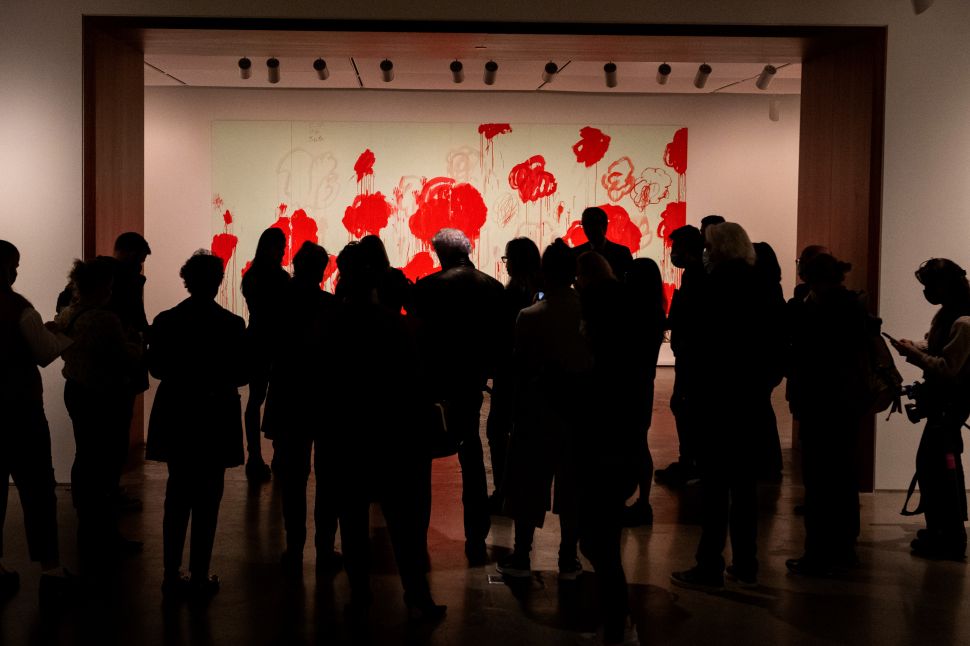