Artist Simone Leigh, whose work was recently granted the honor of being displayed at the High Line and is going to represent the United States at the upcoming Venice Biennale, has logged another accomplishment: Leigh’s sculpture Sentinel (Mami Wata), which portrays a feminine body with a spoon for a head and a snake wrapped around it, was just installed in New Orleans in a spot that used to display a statue of Confederate general Robert E. Lee. That statue of Lee was removed in 2017, and many other Confederate statues in the United States are currently being taken down and new decisions are being made about what to do with them.

Leigh’s Sentinel was inspired by gods and Zulu culture, and the design is also a nod to the diverse melting pot of citizens that makes up New Orleans. The selection process was made with the aid of the Prospect New Orleans triennial. “Ultimately, Simone felt, and we agreed, that because the original placement of the Robert E. Lee atop the pedestal was one of power and domination—the statue loomed over the city, symbolizing the tyranny of white supremacy—that her work should be closer to the level of the individual,” the artistic directors of the triennial told Artnews. “Her work is monumental, but its placement at the base of the sculpture suggests the way in which it is meant to be in dialogue with the people of the city.”

Last summer, Confederate statues began to come down in Charlottesville, Virginia, which was the site of a violent clash that killed a protester several years ago. The Charlottesville statue of Robert E. Lee that has been removed will be melted down and transformed into a different work of art entirely. 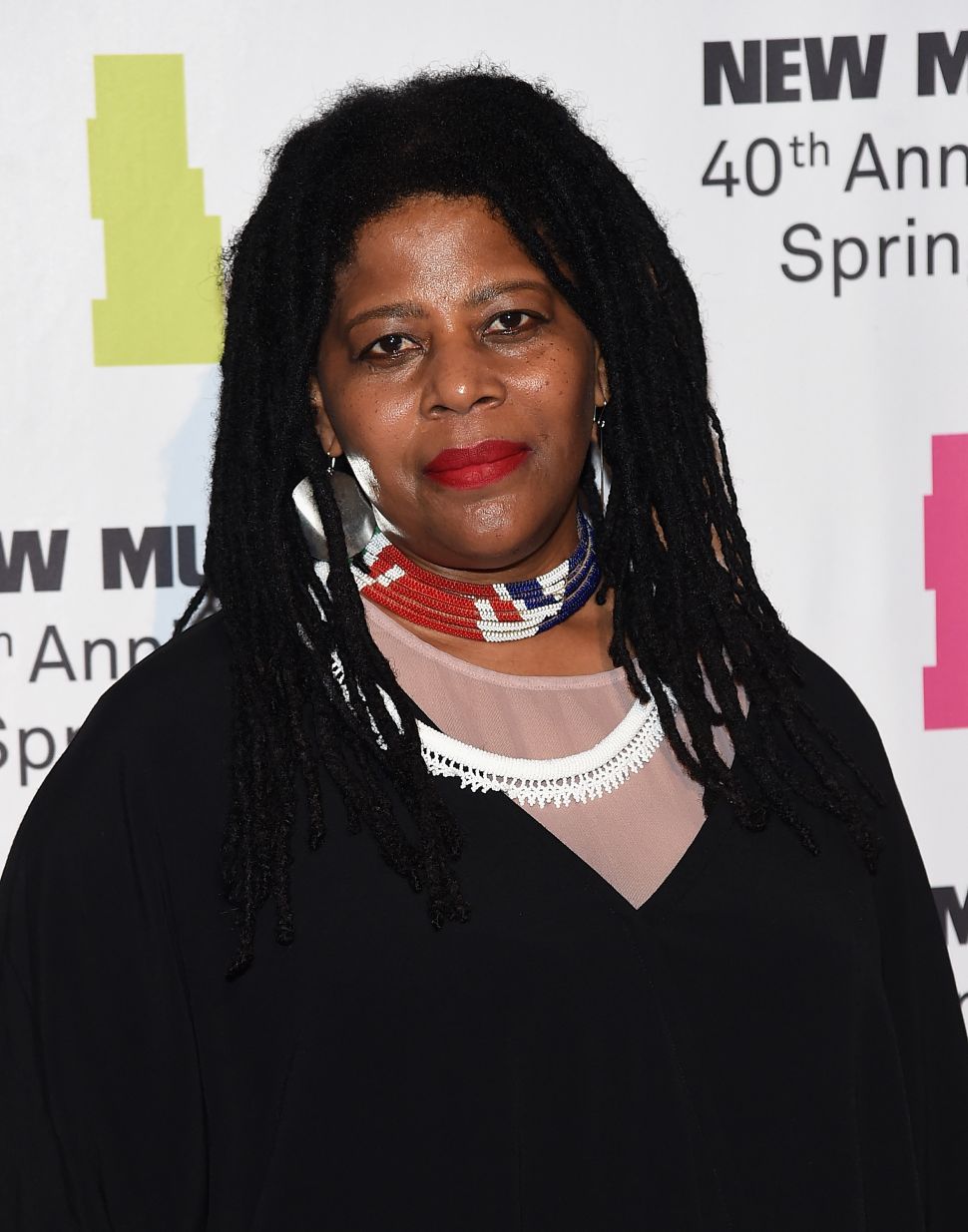