Supermodel Adriana Lima has parted ways with her longtime Miami mansion, scoring an impressive haul in the process. The former Victoria’s Secret Angel sold her waterfront home on Indian Creek Island for a hefty $40 million, as first reported by The Real Deal, earning a serious profit from the $9 million she and her now ex-husband, Marko Jarić, paid for the property back in 2009.

Since the Florida estate wasn’t publicly listed for sale, there aren’t too many details on what the property looks like at the moment, though according to The Real Deal, Lima completed an interior remodel in 2020. We do, however, know that the four-bedroom, four-bathroom abode spans 6,495 square feet and sits on nearly two acres, with 200 feet of coveted frontage.

The home is located on Indian Creek Island, a 300-acre island on Biscayne Bay. It’s become quite the celeb-adored locale, as supermodel Gisele Bundchen and Tampa Bay Buccaneers quarterback Tom Brady also own property on the island; they doled out $17 million for a 1.84-acre estate in 2020.

The Brazilian-born model relocated from New York to Miami a few years ago; she previously owned a condo in midtown, which she sold for $3.3 million in 2018. She had far better luck with the Indian Creek estate than she did with the New York apartment; the latter lingered on the market for five years, before Lima finally offloaded the unit for half the initial asking price. 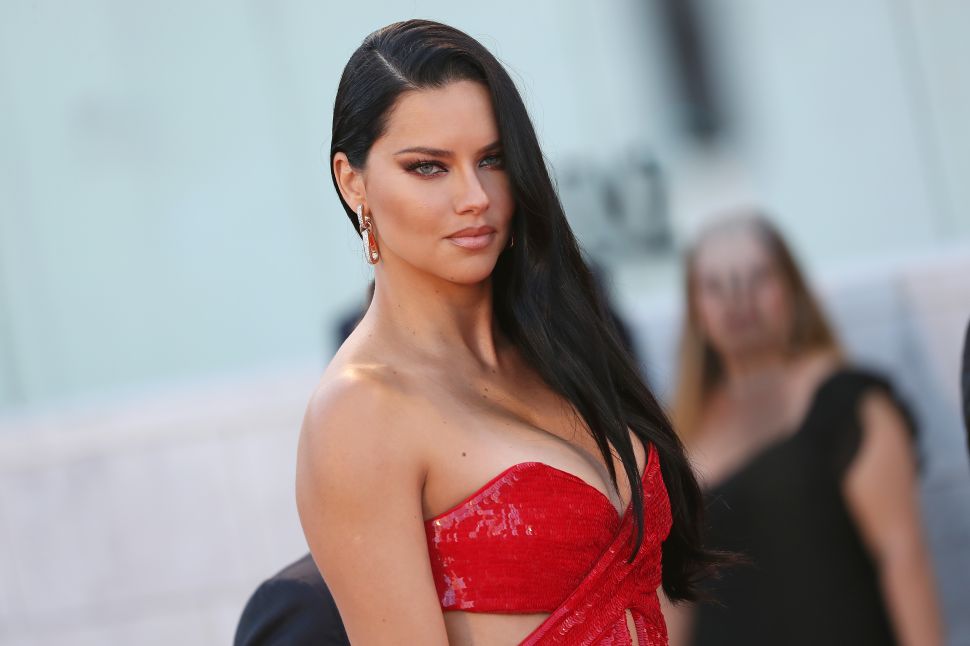