After a months-long search, Alex Rodriguez has landed on a new home in New York. The erstwhile New York Yankee is buying a sprawling apartment at the exclusive Beresford, right on Central Park West.

Rodriguez is doling out $9.9 million for the three-bedroom, 5.5-bathroom co-op, as first reported by the New York Post. Rodriguez had been apartment hunting in the city since at least last summer, before eventually deciding on this particular second-floor abode.

The former baseball player may have encountered a few difficulties scooping up the Upper West Side home; the New York Post claims that he was initially rejected by the building’s co-op board, but eventually managed to secure approval; Rodriguez’s rep told the outlet that the story was false and “the process went ‘seamlessly.'”

No matter how he finalized the deal, Rodriguez is now the proud owner of a renovated apartment in the prestigious Emery Roth-designed building.

Glass casement windows lead into the central gallery of the unit, per the listing held by Brown Harris Stevens broker Roberto Cabrera. The 500-square-foot living room features a wood-burning fireplace with a marble mantle, as well as built-in bookcase shelving.

The primary suite spans almost 900 square feet, and is equipped with two bathrooms, a dressing room and a full sitting area, which the listing notes is large enough to transform into a home office or an additional bedroom.

Rodriguez is already quite familiar with the neighborhood; he previously rented an apartment at 15 Central Park West back in 2009, and leased another unit in the very same building with his now-ex, Jennifer Lopez, nearly a decade later. Rodriguez and Lopez, who split up last year, subsequently purchased a sleek condo at 432 Park for $15.32 million in February 2018, before quickly flipping the aerie for $15.75 million just one year later. 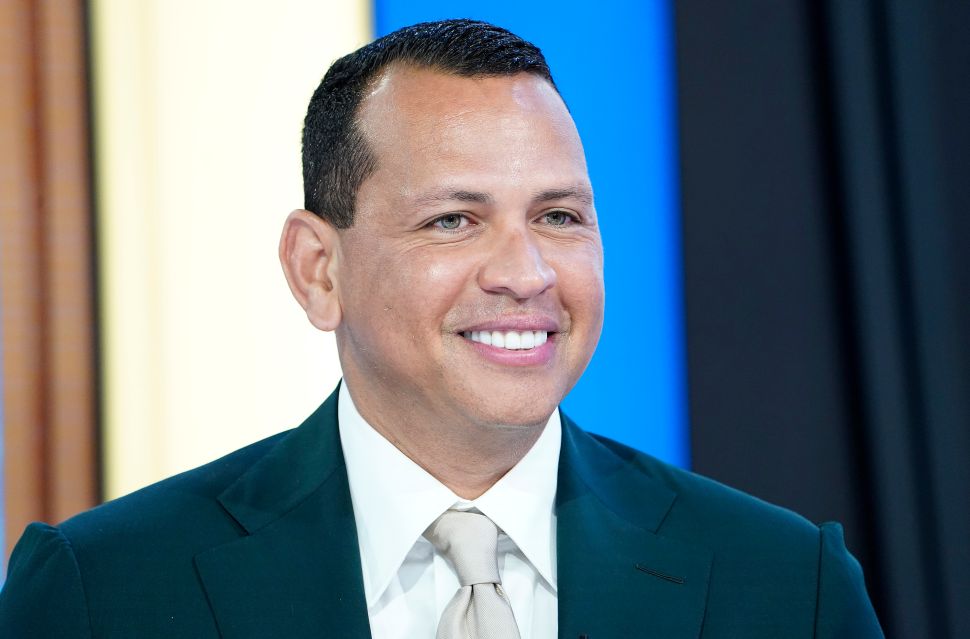