A group of cryptocurrency investors who lost dearly on a novel digital coin in 2021 have launched a lawsuit against the token’s issuing company and its celebrity promoters, including Kim Kardashian, boxing champion Floyd Mayweather Jr, and basketball player Paul Pierce, alleging a “pump and dump” scheme.

A class action suit filed in the U.S. District Court for the Central District of California on January 7 claimed that executives of the cryptocurrency company EthereumMax, in collaboration with Kardashian, Mayweather Jr and Pierce, sought to enrich themselves by making “false and misleading statements” about the company’s digital token, EMAX, through social media advertisements and other promotional activities that reached hundreds of millions of potential investors.

Plaintiffs alleged that EthereumMax paid its celebrity endorsers millions of dollars to promote the token on their social media channels. In May 2021, Pierce tweeted to his four million followers claiming that he had made money from the token. In June, Kardashian promoted EMAX on Instagram to her 250 million followers; the same month, Mayweather was seen promoting the token at the “Bitcoin 2021” conference in Miami, Florida.

Charles Randall, chair of the U.K.’s Financial Conduct Authority, said during an economic crime conference in September 2021 that Kardashian’s EthereumMax post was possibly “the financial promotion with the single biggest audience reach in history.” EthereumMax told BBC at the time that Kardashian’s Instagram post was “simply intended to raise awareness of the project and its utility.”

EthereumMax also promoted the token on the boxing website, The Fight Website, by offering incentives such as “orders over $5000 will receive authentic, signed Floyd Mayweather boxing gloves” and “2 front row ringside tickets available exclusively for Ethereum Max purchase,” according to the lawsuit.

.@espn I don’t need you. I got @ethereum_max I made more money with this crypto in the past month then I did with y’all in a year. TRUTH shall set u Free 🤪🤪 my own Bosshttps://t.co/3irnuWYve3 check it out for yourself

However, after the promotional period ended, EMAX’s value was immediately on a free fall. By mid-July, the token had tumbled 98 percent from its peak. By August 1, transaction volume had plummeted by more than 99 percent from its initial capital. It has not recovered much since then.

EthereumMax’s executives “touted the prospects of the company and the ability for investors to make significant returns due to the favorable ‘tokenomics’ of the EMAX Tokens,” the suit said. “In truth, defendants marketed the EMAX tokens to investors so that they could sell their portion of the float for a profit.”

“The reality is everyday speculative investors think they’re going to be the next crypto billionaire, and they’re often risking their family’s financial stability to do it,” says Sandra Radna, a New York-based divorce and family law attorney. “The dark side of crypto is many of these people are gambling based on the word of high-profile celebrities and influencers, which can become a significant marital and legal issue for the entire family.”

EthereumMax dismissed the allegations in a statement posted on the company’s Twitter account, “The deceptive narrative associated with the recent allegations is riddled with misinformation about the EthereumMax project. We dispute the allegations and look forward to the truth coming out.” 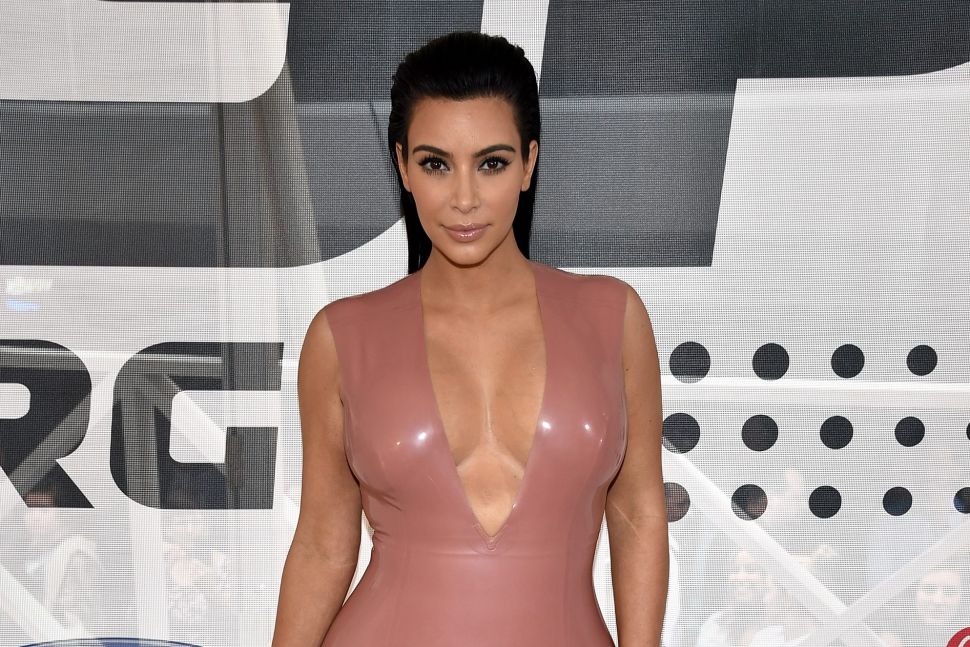