On February 11, 2015, a SpaceX Falcon 9 rocket launched a deep space climate satellite called DSCOVR for the National Oceanic and Atmospheric Administration (NOAA) from Cape Canaveral in Florida. After floating around in a chaotic Earth-Moon orbit for seven years, the rocket’s spent upper stage is on course to crash into the Moon in the coming weeks, according to data gathered by amateur and professional astronomers.

First reported by Ars Technica, the trajectory of the Falcon 9 stage observed by users of the popular star-gazing software, Guide, suggests that the dead rocket is “very likely” to impact the far side of the Moon, near the equator, on March 4.

During the launch in 2015, the Falcon 9’s upper stage carried the NOAA satellite to a transfer orbit and then released the satellite, placing it on a trajectory toward a Sun-Earth LaGrange point more than one million kilometers from Earth.

At the time of the final separation, the Falcon 9 upper stage was too high to fly back to Earth on its remaining fuel. Since then, it has been trapped in an orbit inside the Earth-Moon system.

The Guide software’s creator, Bill Gray, said this is the first unintentional case of a piece of space junk hitting the moon he ever detected. He wrote on his website that he keeps track of about a dozen objects in “high, near-moon orbits” so that his software users who look for asteroids know where they are and can ignore them. (“They’re looking for rocks, not junk.”)

But the SpaceX’s junk encounter with the Moon could actually provide valuable information for the astronomy community. Since the crash is expected to happen on the far side of the Moon, we won’t be able to observer it from Earth. But satellites orbiting the Moon, including NASA’s Lunar Reconnaissance Orbiter and India’s Chandrayaan-2 spacecraft, may be able to collect data about the impact crater and study subsurface material ejected by the crash.

The exact time and location of the crash could be affected by several factors such as the dead rocket’s shape and sunlight (which can slightly change the trajectory of the object).

“These unpredictable effects are very small. But they will accumulate between now and 2022 March 4, and we’d really like to determine the impact location as precisely as possible, so that the the Lunar Reconnaissance Orbiter (LRO) and Chandrayaan-2 folks can find the crater (and, if we’re lucky, maybe image the impact),” Gray wrote. “We’ll need (and I am confident will get) more observations in early February to refine the prediction; that will bring the uncertainty down greatly.” 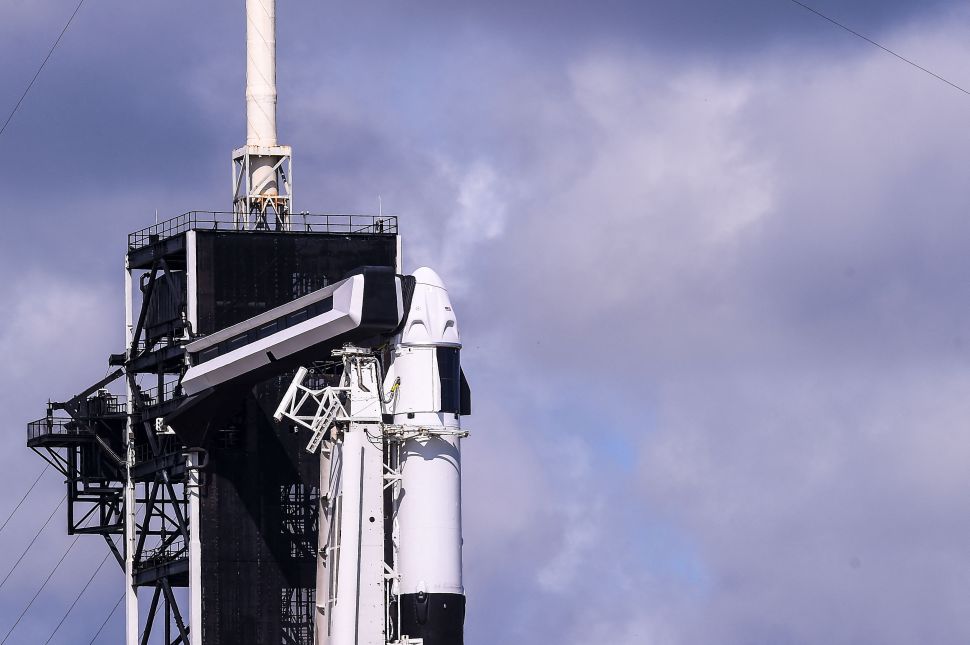