Since NFTs came to dominate conversations in the art world regarding the future of ownership, digital creation and shifting aesthetic goalposts, auction houses and collectors alike have scrambled to get on the token train before it leaves the station. Earlier this week, however, a conversation came to a boil on the Wikipedia page for the “List of most expensive artworks by living artists” that indicates just how divided the discourse still is on the topic of whether NFTs should be classified as art at all. As of Friday, five of the six Wikipedia editors working on the page voted to “Oppose” the concept of of NFTs being art, a stance that prominent figures in the crypto space are ardently taking issue with.

There is a debate happening rn on @Wikipedia that has the potential to * officially categorize NFTs as ‘not art’ on all of Wikipedia. *

Wikipedia is a global source of truth. Having NFTs categorized as ‘not art’ would be a disaster!

Despite this debate, also as of Friday, Beeple’s NFT Everydays: The First 500 Days, which Christie’s sold last March for $69,346,250, remains on the aforementioned Wikipedia page between Jasper Johns’ False Start, which sold for $80 million in 2006, and Sacha Jafri’s The Journey of Humanity, which sold for $62 million in 2021.

NFTs should be categorized as Art on Wikipedia.

NFTs are made by artists, artists make art, therefore NFTs are art. https://t.co/vGdTIRcl4c

“I don’t think society has figured out if NFTs are by themselves visual artworks, coding, or a contractual document, and sources alone probably can’t decide as existing sources will be all over the place,” one of the editors wrote during the Wikipedia debate. “Since opinions are mixed, maybe give it a month or six.”

Last November, Sotheby’s hosted an auction of NFT art to raise funds for healthcare workers. Foundation, an exclusive digital art platform, is home base for many who make NFT art in the cryptoartist community. Conversations establishing NFTs as art have already going on for quite a long time. NFTs were the stars of Art Basel Miami, which took place just last month.

“Anyone with a bit of common sense knows that artists who create NFTs are artists, and that saying an NFT artwork shouldn’t be included on a list of artworks is just because it is an NFT is arbitrary and wrong,” Duncan Cock Foster, co-founder of the digital art auction platform Nifty Gateway, told Observer on Friday. 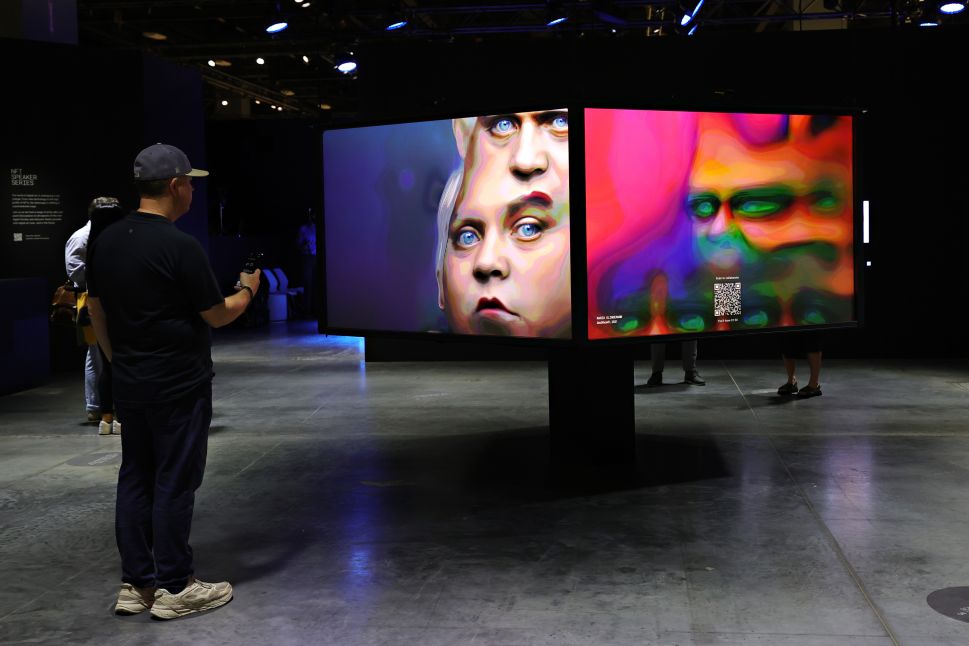