The year 2021 was extraordinarily busy for the electric vehicle industry. The momentum continues in 2022, with multiple automobile giants introducing their prized EV models at the Consumer Electronics Show this week.

From a new Mercedes boasting an unbelievably long range to a BMW electric crossover that can change colors, there’s truly something for everyone. Below, we have rounded up the five most talked-about electric vehicles on display at CES 2022. 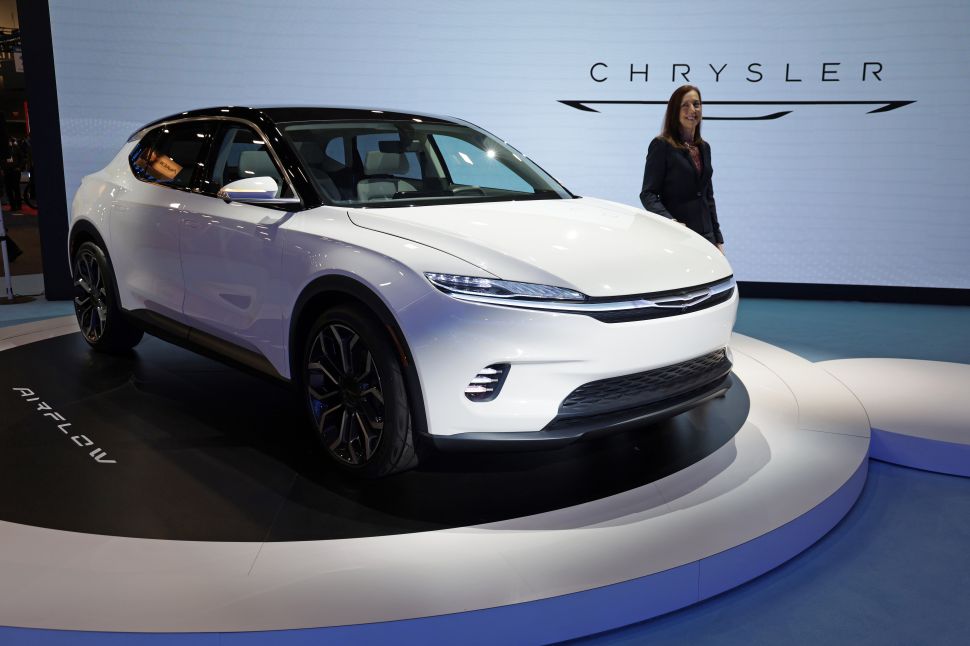 Chrysler Airflow boasts a range of 350 to 400 miles and fast charging functionality. The car also incorporates Stellantis’ self-driving technology, “STLA AutoDrive” system, which promises Level 3 autonomous driving at some point in the future. Level 3 autonomy allows drivers to take eyes off the road some of the time. The most advanced self-driving systems currently available are all classified as Level 2 autonomy.

However, because Airflow is a concept vehicle, it won’t be available at dealers’ anytime soon. Production is expected to begin around 2025. 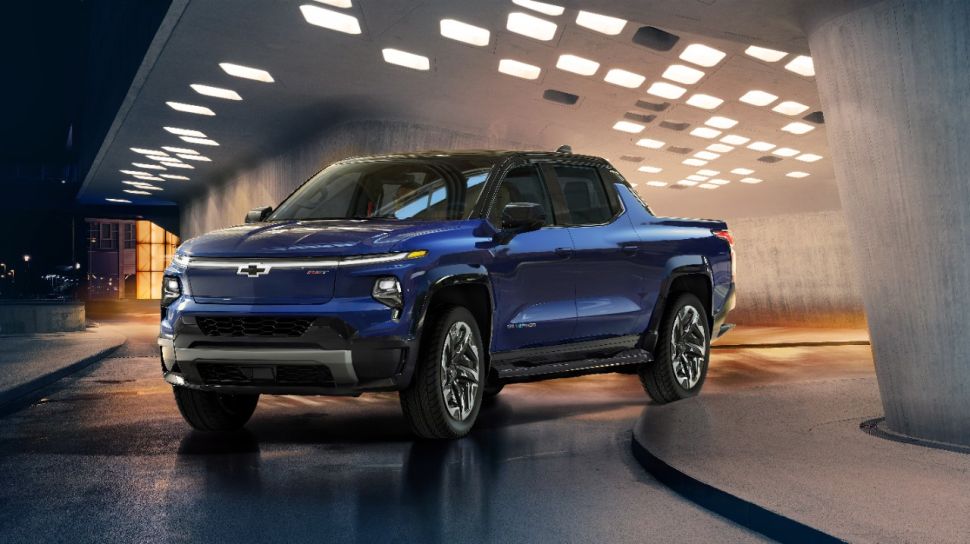 On the production EV side, General Motors unveiled its highly anticipated electric Chevrolet Silverado pickup truck on Wednesday during a virtual keynote given by CEO Mary Barra.

The electric Silverado is one of the first models developed on GM’s new electric vehicle platform, Ultium, a central piece of the automobile giant’s $20 billion EV initiative.

The full-size pickup has a range of 400 miles and promises up to 100 miles on a 10-minute charge, while maintaining up to 10,000 pounds in trailering capacity with up to 1,300 pounds of payload (on the RST configuration.)

At launch, it will be available in two configurations: an RST First Edition and a fleet-oriented WT model. Reservation has started through the Chevrolet website. 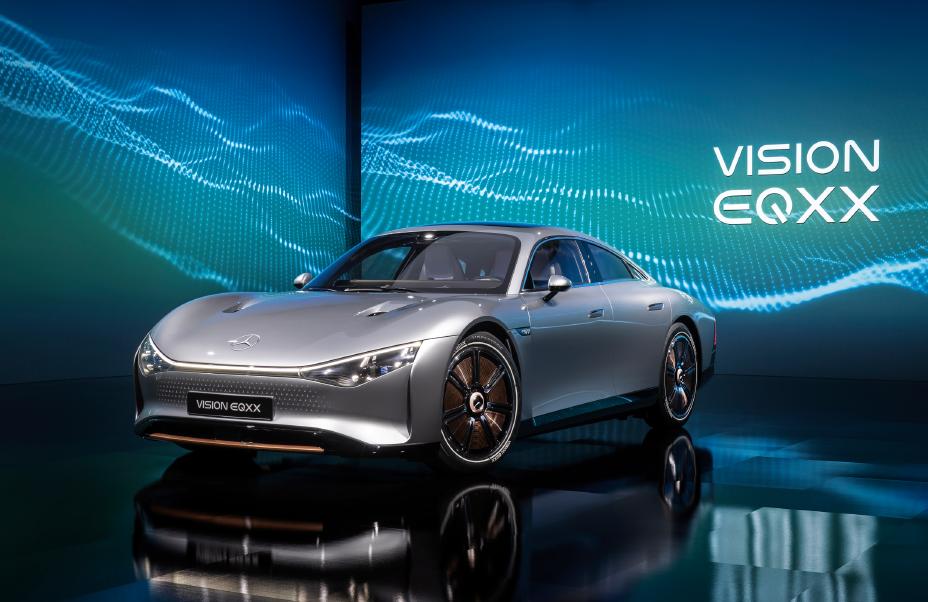 When it comes to driving range, nothing can beat Mercedes’ concept reveal at CES this week: a compact luxury sedan called Vision EQXX that can run up to 1,000 kilometers (621 miles) on a single charge, which achieves an outstanding energy efficiency of 0.167 kWh per mile. That’s 40 percent more efficient than Tesla’s 2020 Model 3 Standard Range Plus, the most efficient EV in the market.

Vision EQXX also features solar panels built into the car’s roof and 100 percent leather-free interior. EQXX is the most advanced electric car Mercedes has ever built under its EQ series. The German carmaker promises EQXX will eventually be a production car. 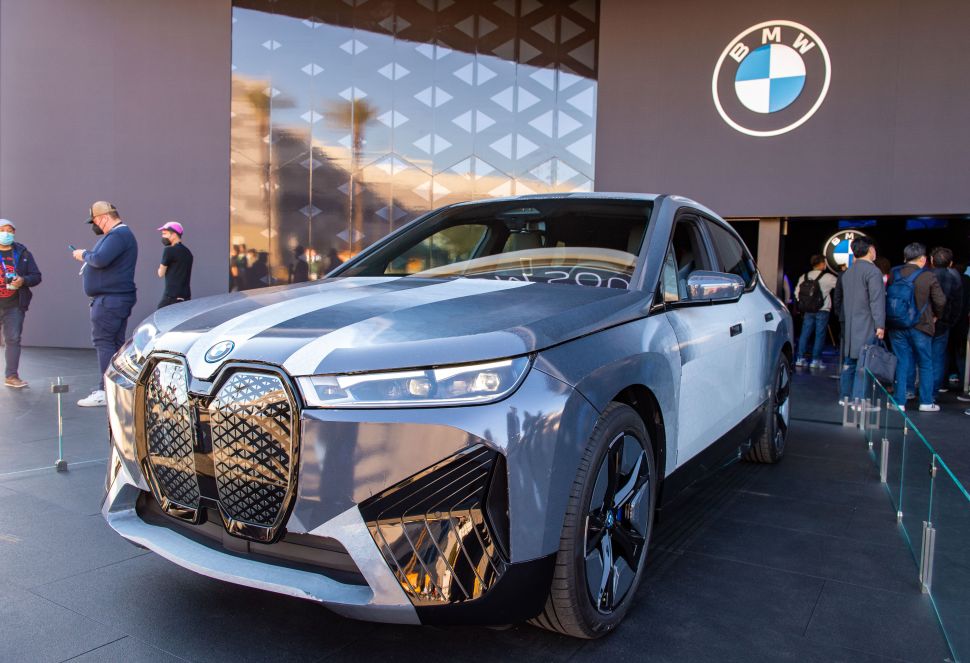 Owners can change the color of the car’s exterior at the touch of a button. The underlying technology, called “E Ink Prism,” is similar to the electronic ink used in e-readers. “E Ink Prism” consists of millions of electrophoretic ink microcapsules laminated onto a roll of plastic film. The film is originally designed for architecture and design industries.

For now, black and white are the only two color options on BMW iX Flow. 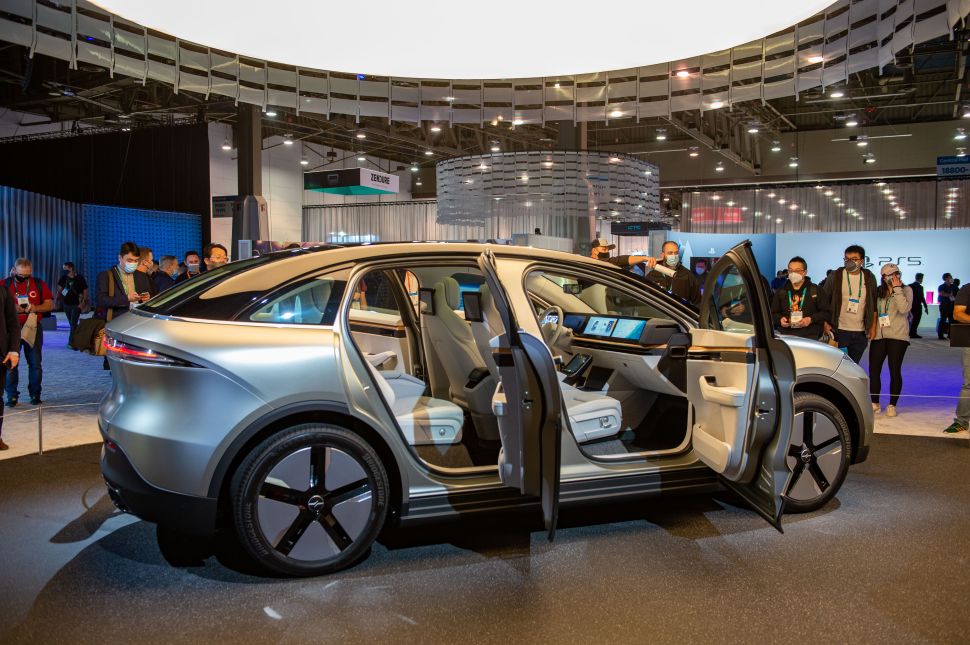 It still feels strange to associate Sony with electric cars. But that hasn’t stop the gaming and electronics giant from showing off its EV progress at CES in recent years.

This week, Sony unveiled Vision-S 02, the second iteration of the Vision-S electric vehicle introduced at last year’s CES. The Vision-S 01 is currently being tested on public road in Europe.

The Vision-S series is designed with the goal of achieving level 4 autonomous driving in the future. Right now, it’s only at level 2 autonomy, which requires a driver to stay alert at all times.

There’s no guarantee Sony will mass produce either Vision-S cars. But to accelerate its EV effort, Sony announced a plan to establish its own automobile unit, Sony Mobility Inc., in spring 2022. 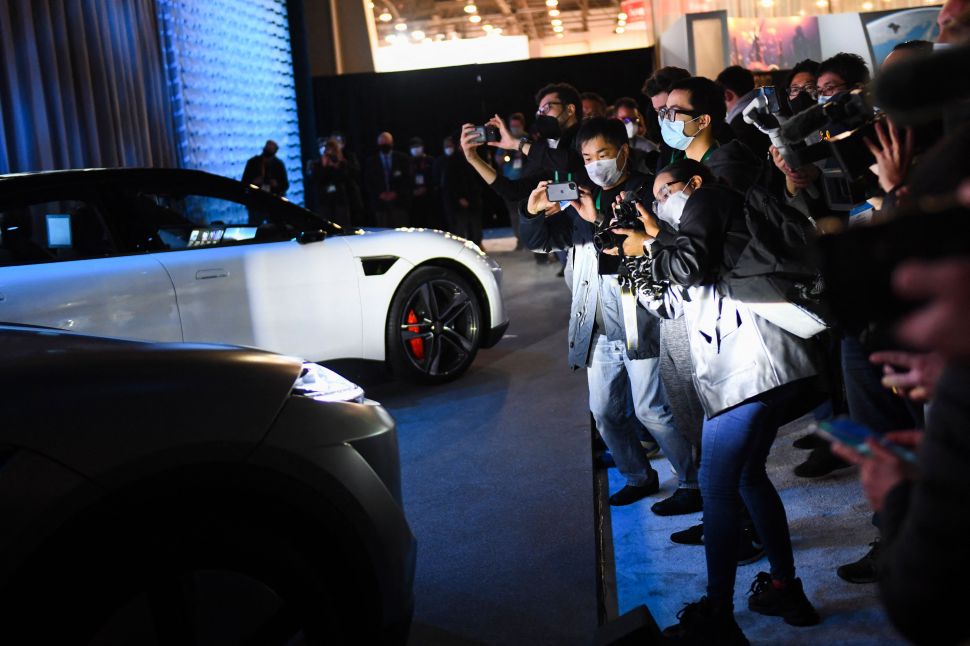